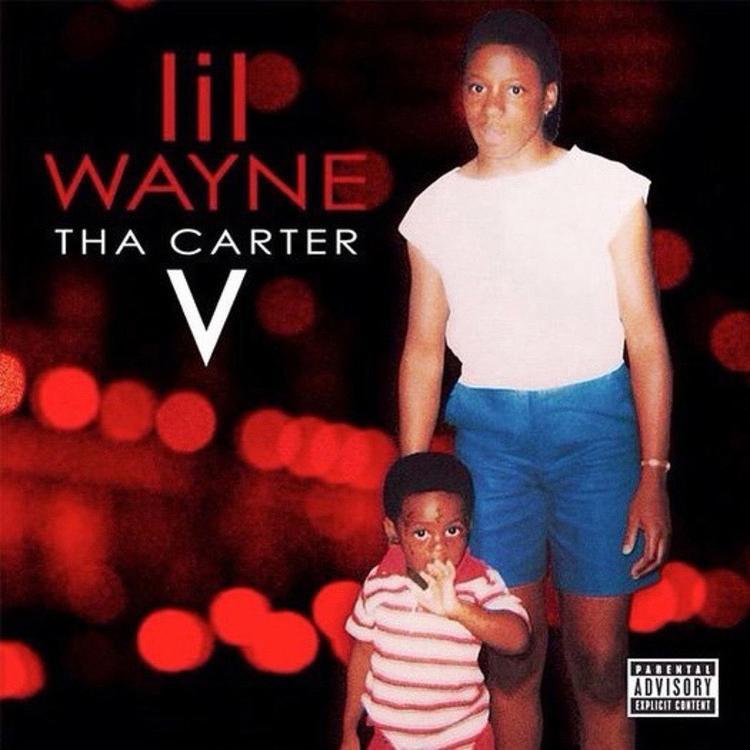 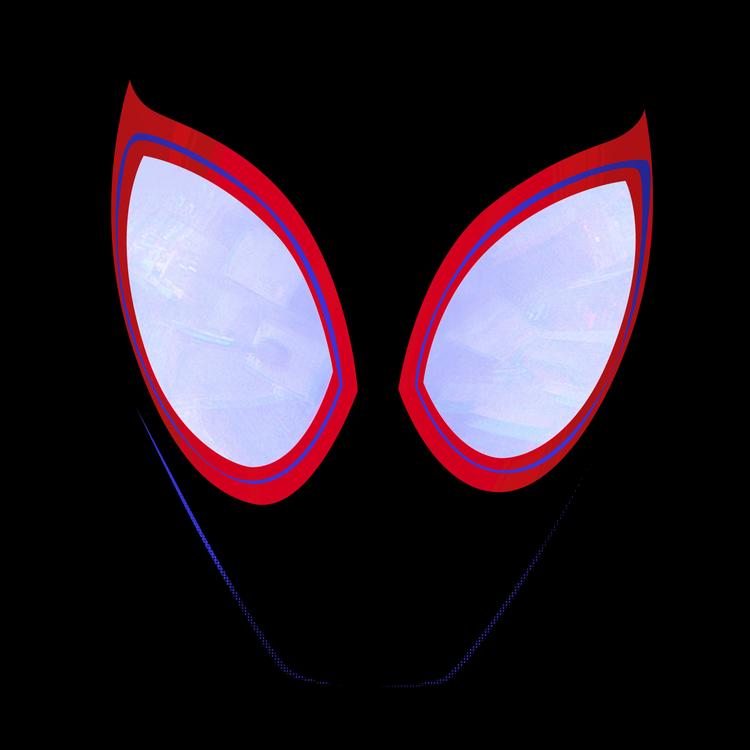 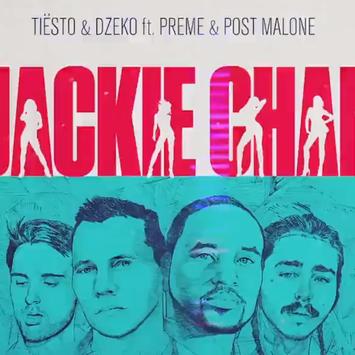 It’s about time someone pays homage to the man that played ‘Lee’ in Rush Hour. 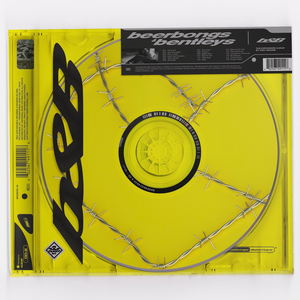 Pit Post Malone’s career against any other hip hop artist under the age of 22, and I like his chances. Since exploding onto the scene with his highly infectious “White Iverson” hit, Post Malone has had quite the run, collaborating with several major artists, dropping four top 20 […] 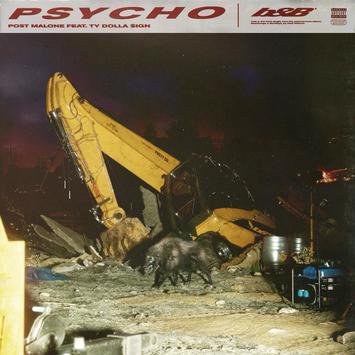 The hottest song in the world just got telemundo’d!

Lorde recruited the most awkward human beings for her remix to ‘Homemade Dynamite’.

Why does Trae Tha Truth always have sick ass features on his songs? Is this n—a’s agent Magic Johnson?