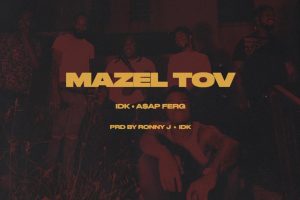 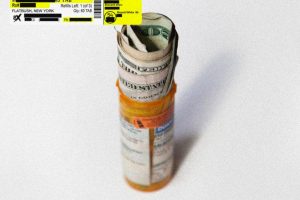 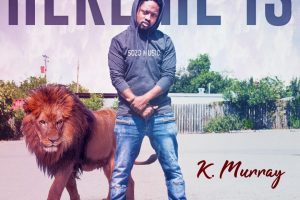 K. Murray & Man Of FAITH want all the smoke! 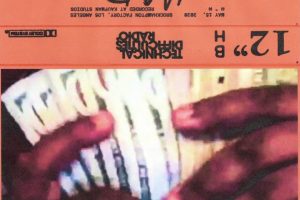 BROCKHAMPTON Release Yet Another Single “M.O.B.”

BROCKHAMPTON has been rapping hard as s**t as of late. 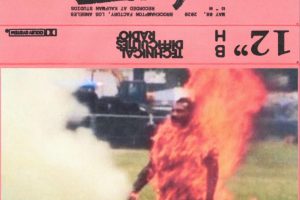 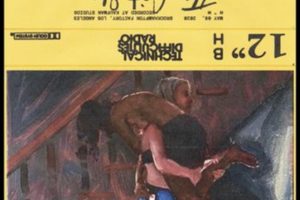 BROCKHAMPTON has hundreds of people in their group, yet their new single is less than two minutes long… 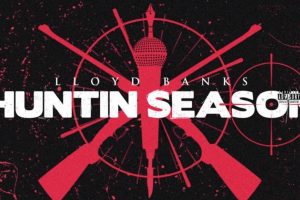 For those of ya’ll that slept on Banks, he’s back to stir s**t up. 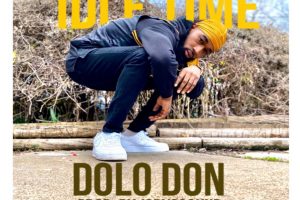 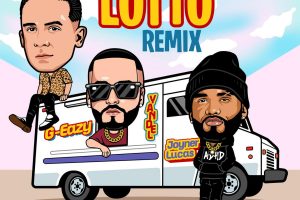 This “Lotto” remix is beyond pointless. 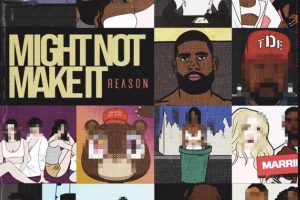 Reason Does Some Namedropping In “Might Not Make It”