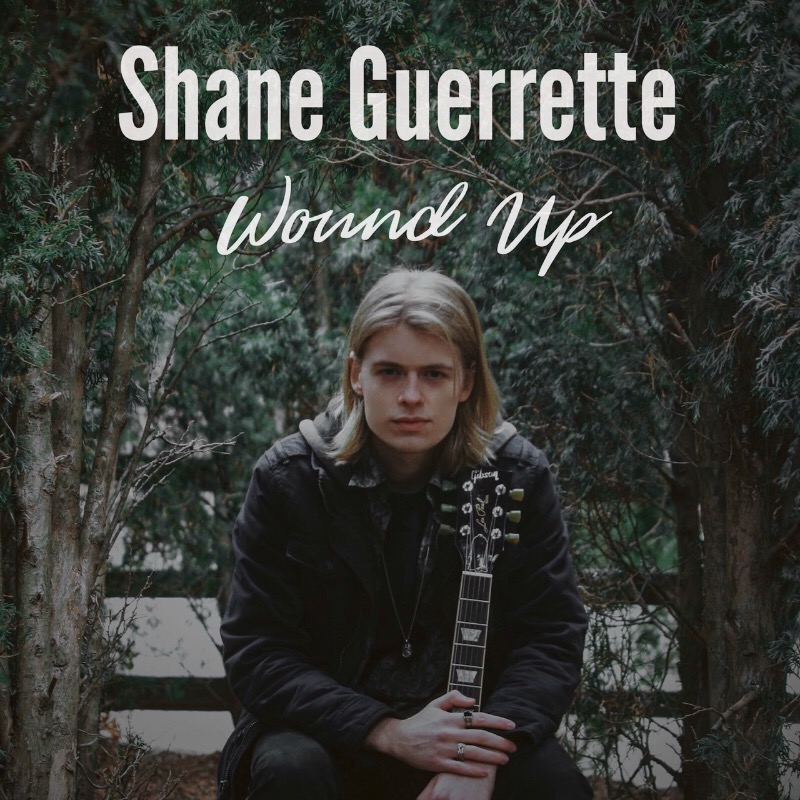 Shane Guerrette is a young singer/songwriter from Latham, NY that has this knack for creating an exciting brand of Acoustic Rock/Electric inspired music. Shane’s new track called ‘Wound Up’ is a good example of how he can electrify with his sound, and why you should be a believer in his […] 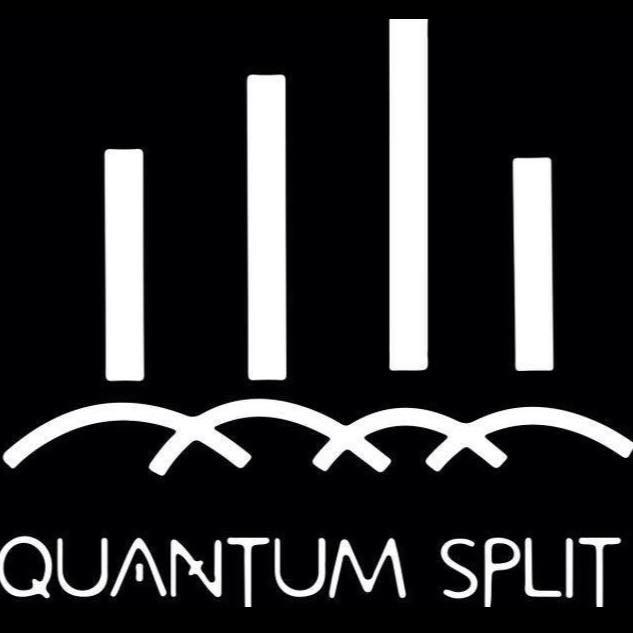 Quantum Split is a Rock/Soul Band that has this edginess to them that jumps out your speakers. Their obvious tenacity, combined with their willingness to touch on relatable topics make them a very unique band to listen to. With this new song called ‘America’, the band shows just […]

The Gorillas are back after a six year hiatus, and thankfully they have remained just as weird as they ever been.This is a very scary/artistic video by the group – First off, the dude that’s in the forefront looks like Satan from ‘Tales from the Hood’; lastly, the […]

James Patrick Morgan is an up and coming pop singer that has some very impressive vocals that he can tout. With his new release ‘Expected’, listeners are treated to music from him that does a good job in making us feel good right before we are forced into […]