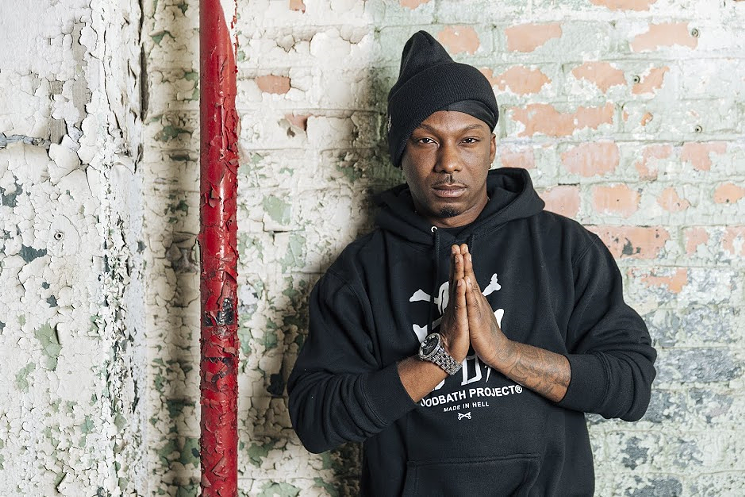 Ras Kass doesn’t do too well with beefs… Advertisements 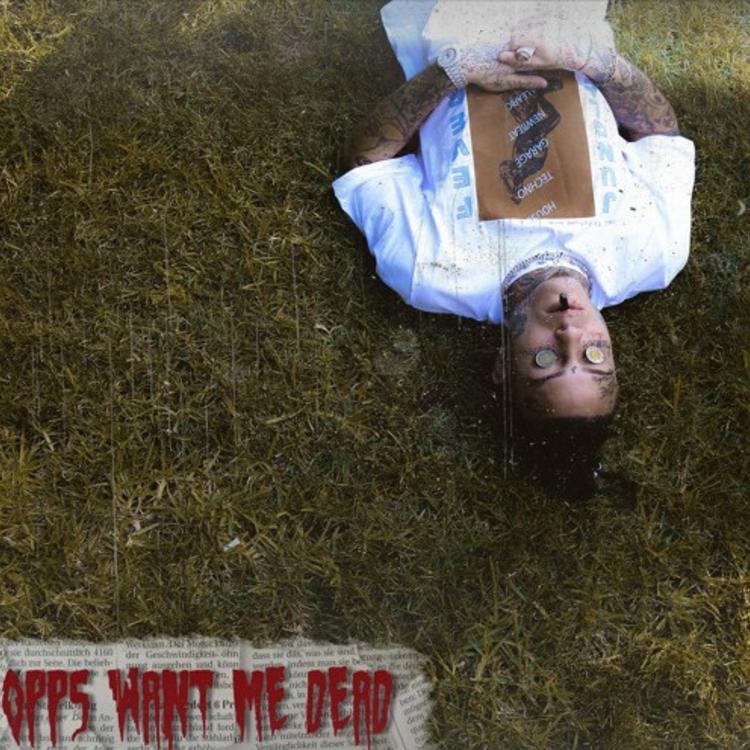 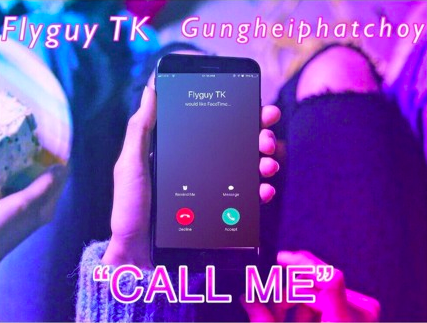 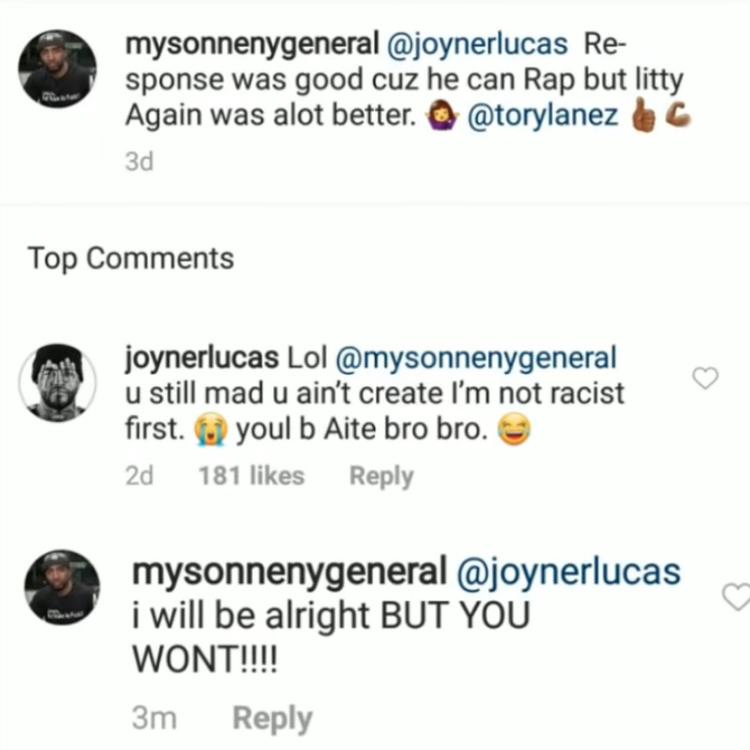 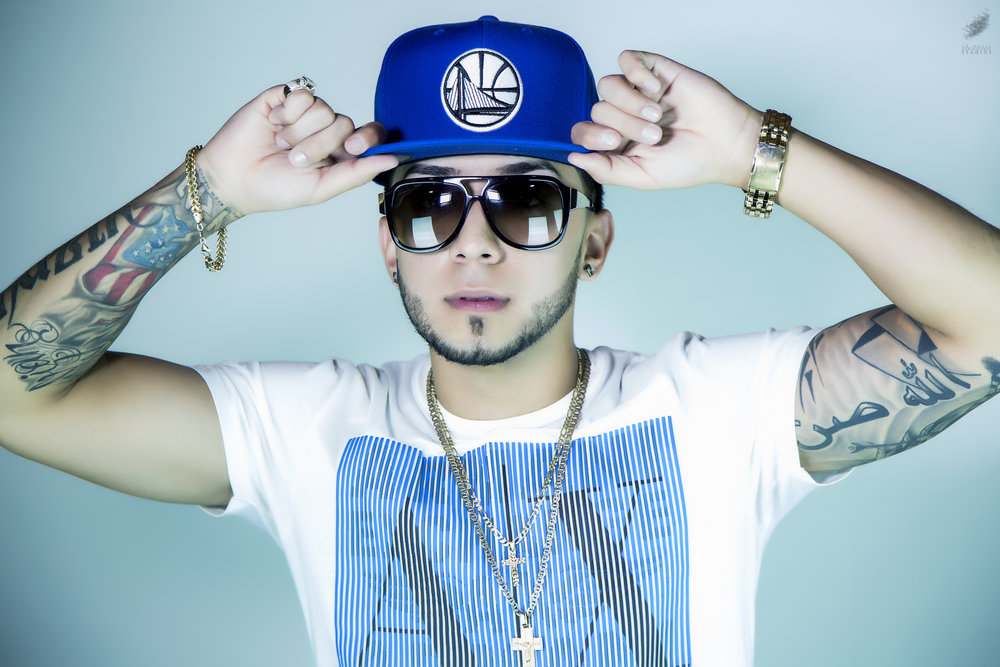 “Vento Conmigo” will make you want to stop everything you’re doing in favor of hitting the nearest Latin club! 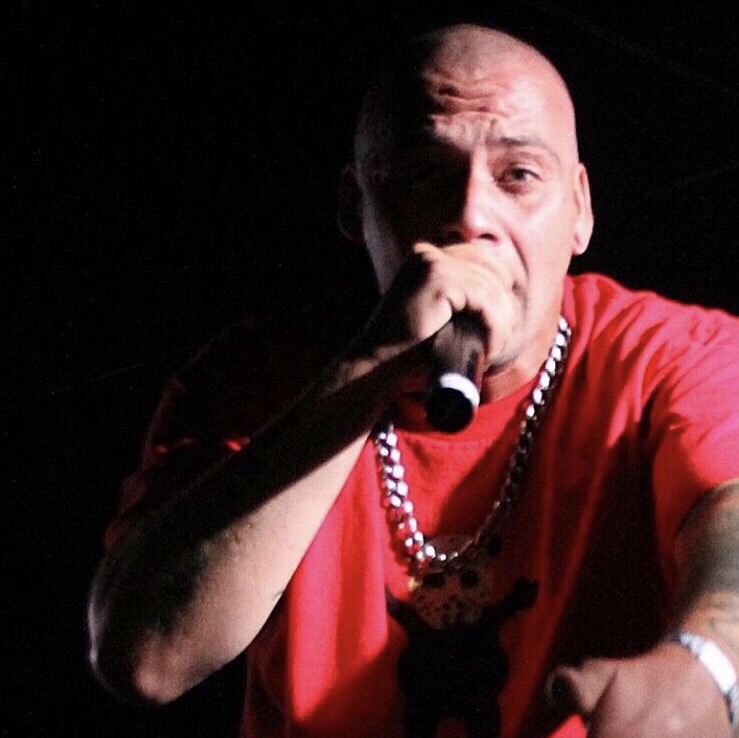 Locust Lets Loose In “My Past” (Review & Stream)

Locust can rap his ass off, folks! 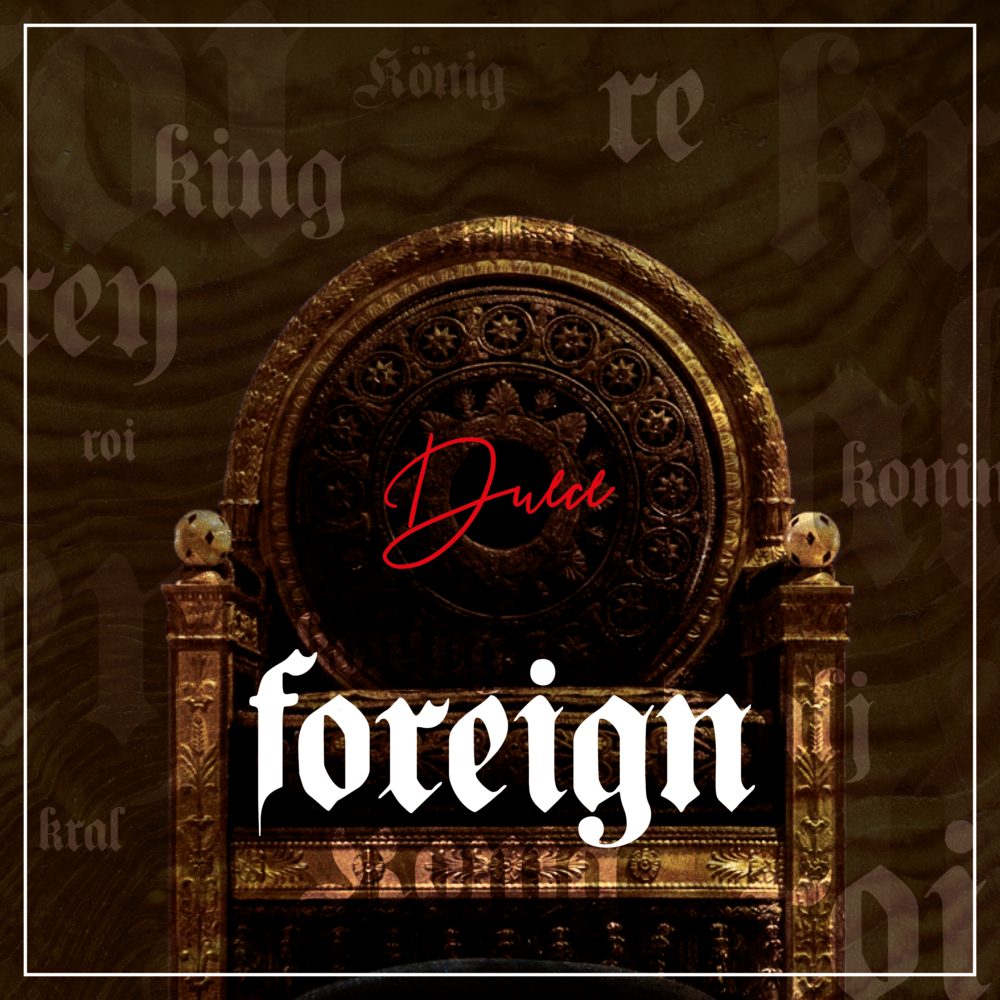 Duece Keeps It Real In “Rags To Riches” (Review & Stream)

I love when musicians get a chance to talk about their come-up story. 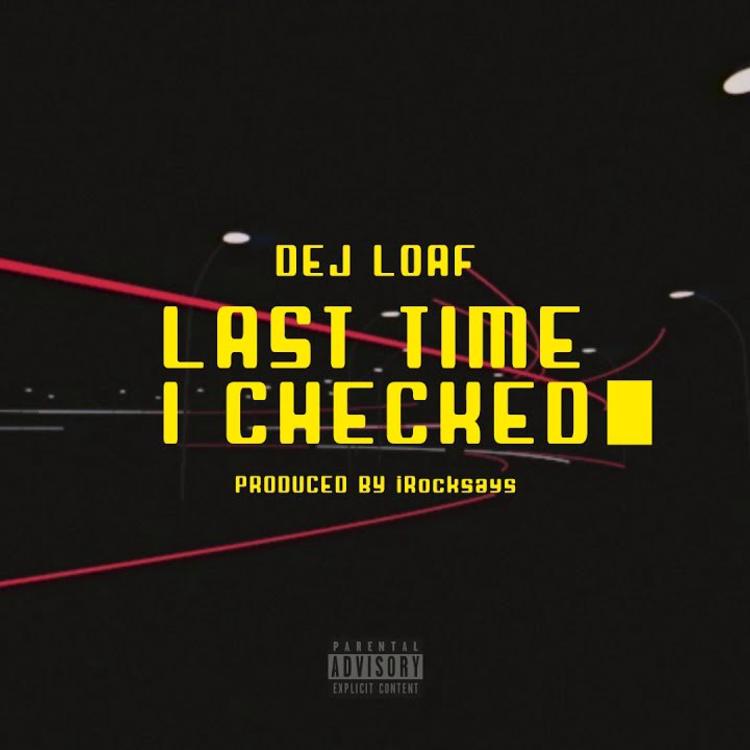 Dej Loaf is spitting bars on this joint!

One thing I know about OJ Da Juiceman is that his ad-libs will one day go down in history as one of the best the hip hop game has ever seen. However, knowing how to ad-lib can only carry you so far… With “Da Trap Boss,” OJ’s whopping […]