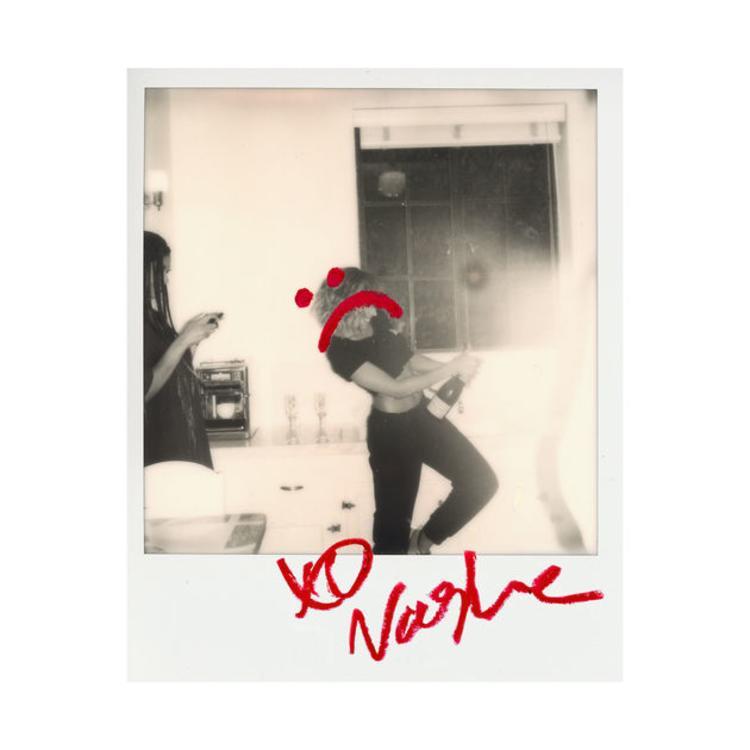 Ben Simmons needs to get a restraining order, ASAP!  Advertisements 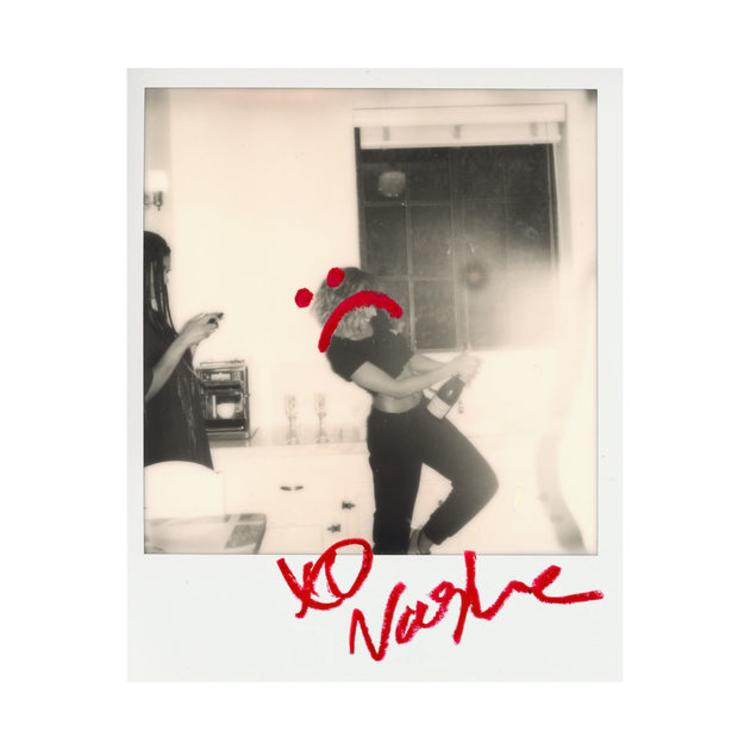 Ya’ll think this track is a diss record towards Ben Simmons? 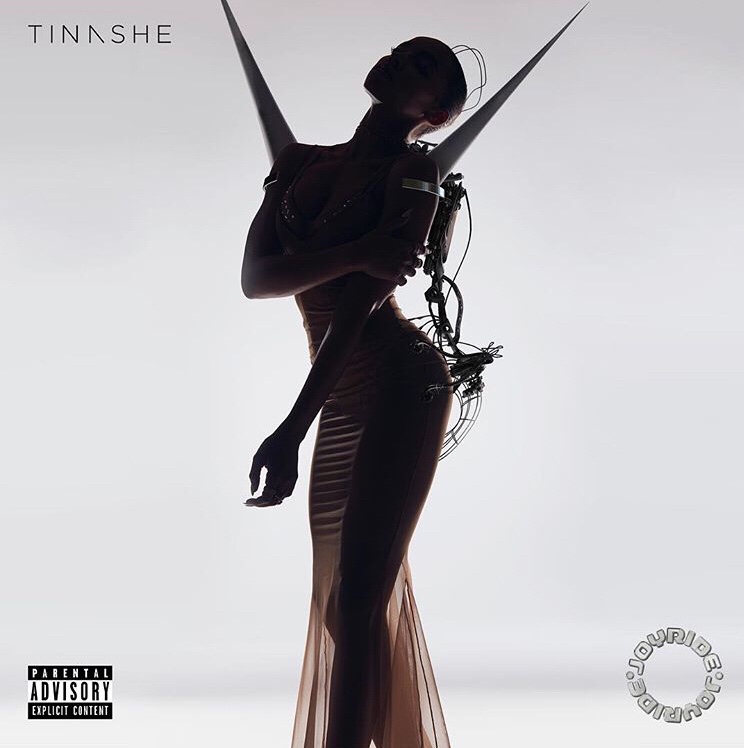 “Joyride” is an album that has been affected by numerous setbacks (The project was first announced in 2015). It was then promised in the balmy months of both 2016 and 2017, with nothing but scattered singles to show for it. It’s been 4 years since Tinashe’s debut album, […] 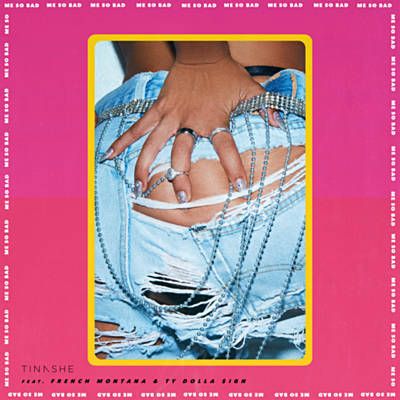 Ben Simmons is one lucky Australian… 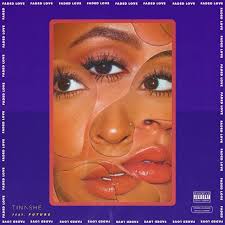 Tinashe continues to call on our favorite rappers for her latest singles. 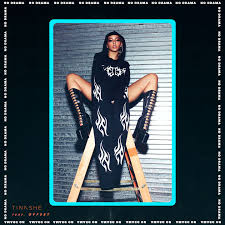 How bout we make Tinashe the fourth member of Migos? She can be the bando’s version of Fergie!

Blackbear – Up In This (Ft. Tinashe) (Review & Stream)

Blackbear recruits Tinashe for this new banger called, ‘Up In This’. 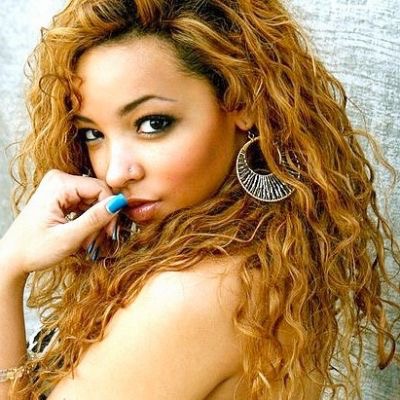