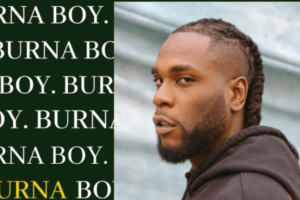 I do not know a single soul on this earth who doesn’t like at least one of Burna Boy’s songs. 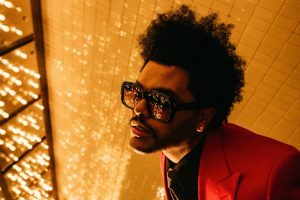 Although the arts often gets encompassed under one umbrella different skills are required for different things. 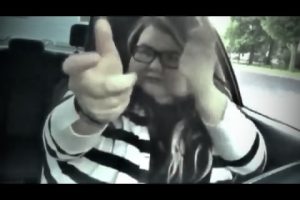 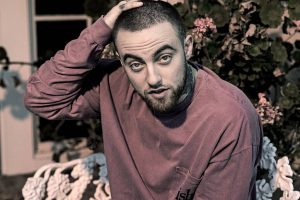 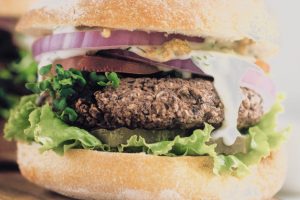