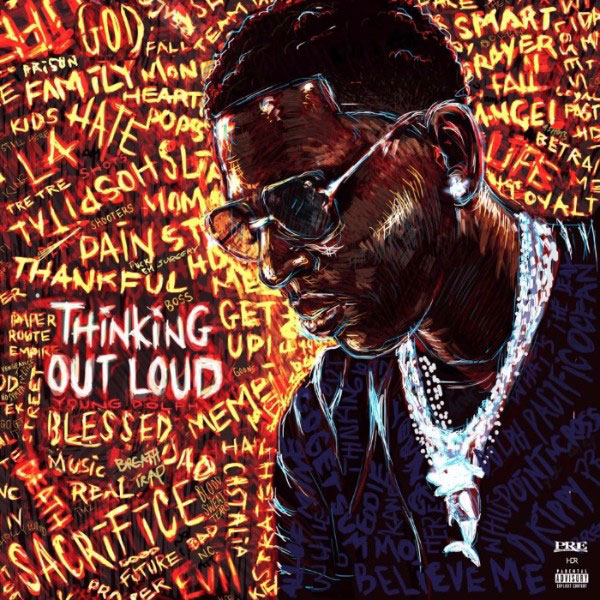 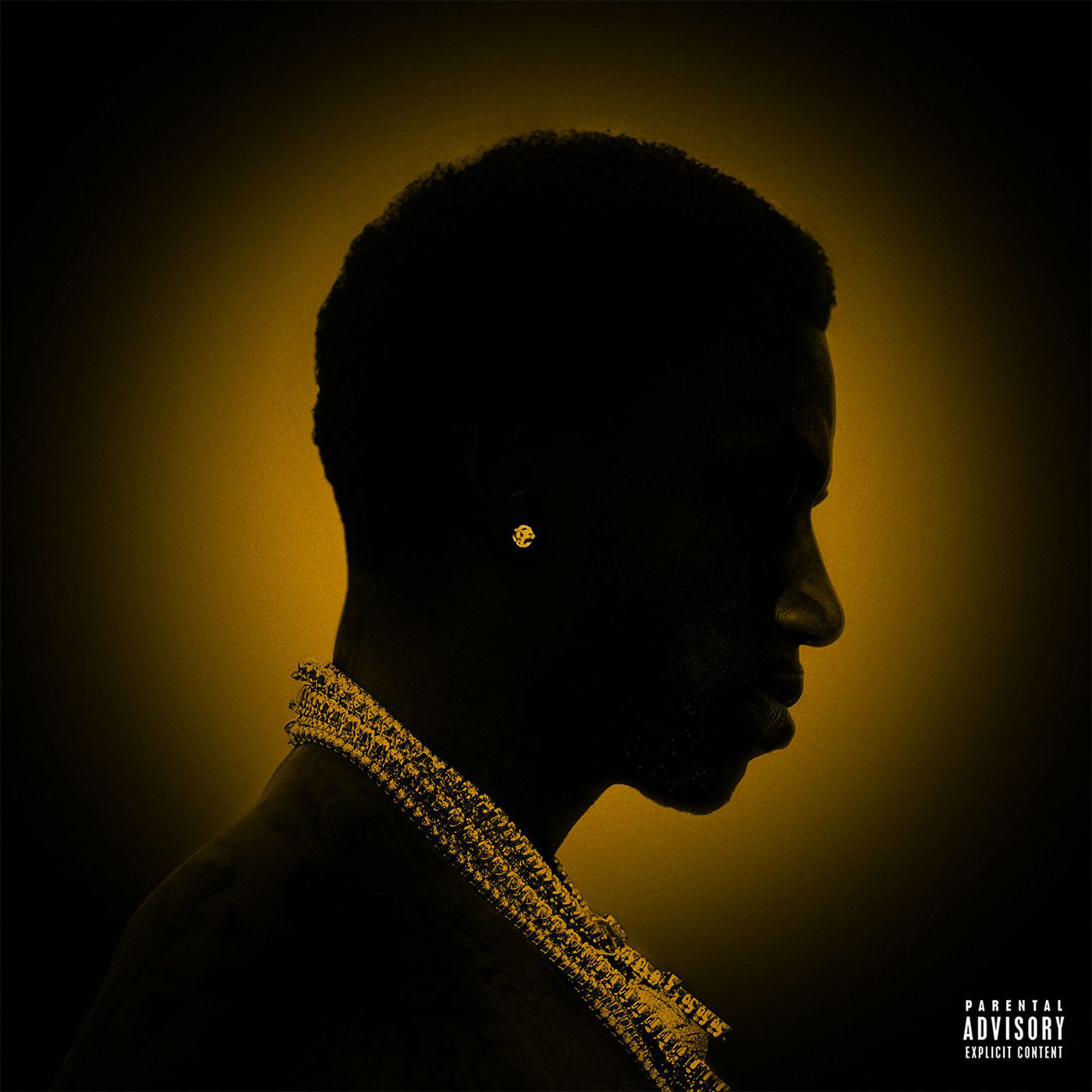 How many f–king albums does Gucci Mane have in 2017? I swear to you, Gucci releases s–t more than my ass. I will say this though – his previous efforts seemed more like EP’s, with some being collaborative projects and even Christmas themed. ‘Mr. Davis’ seems more like […] 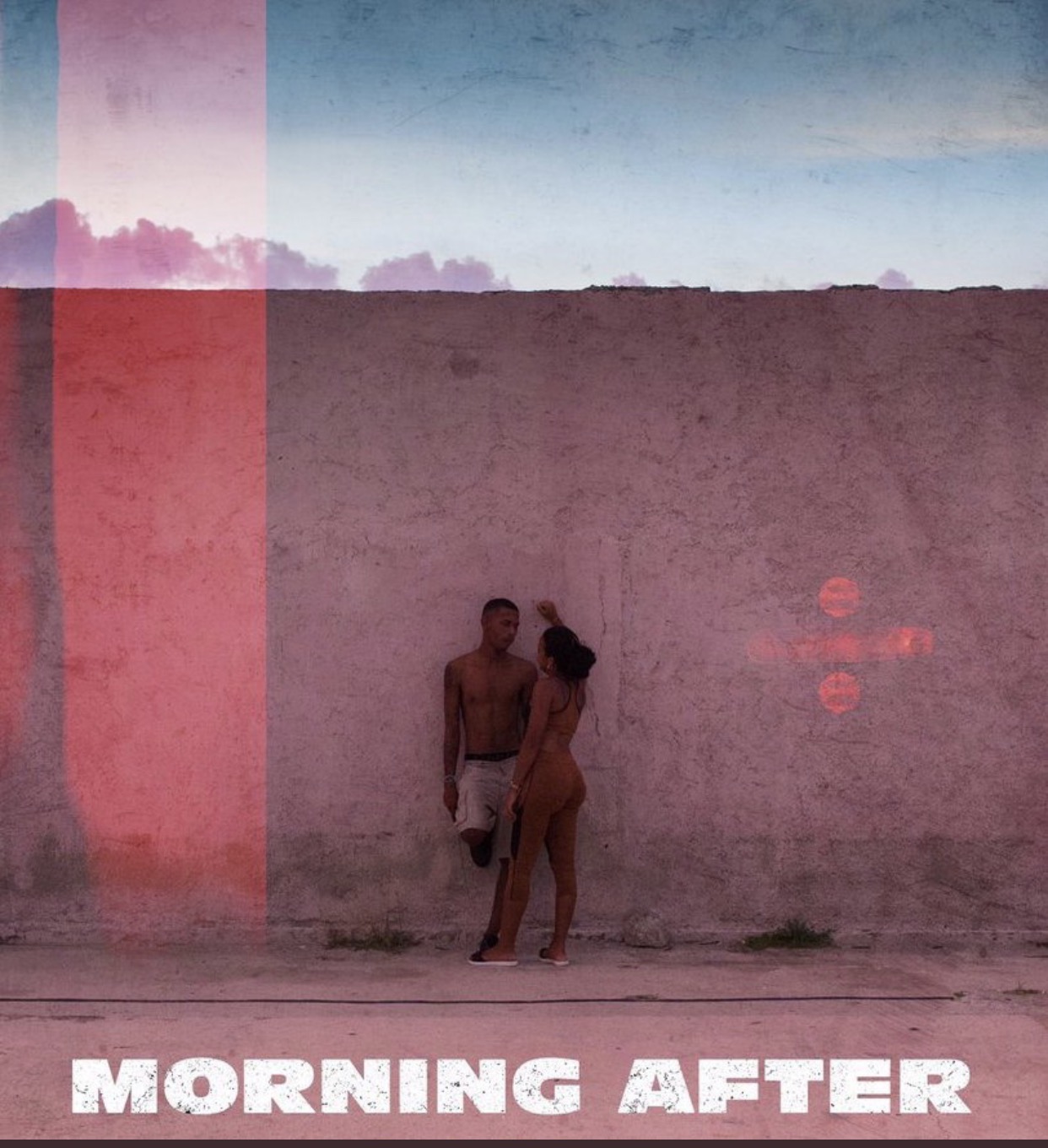 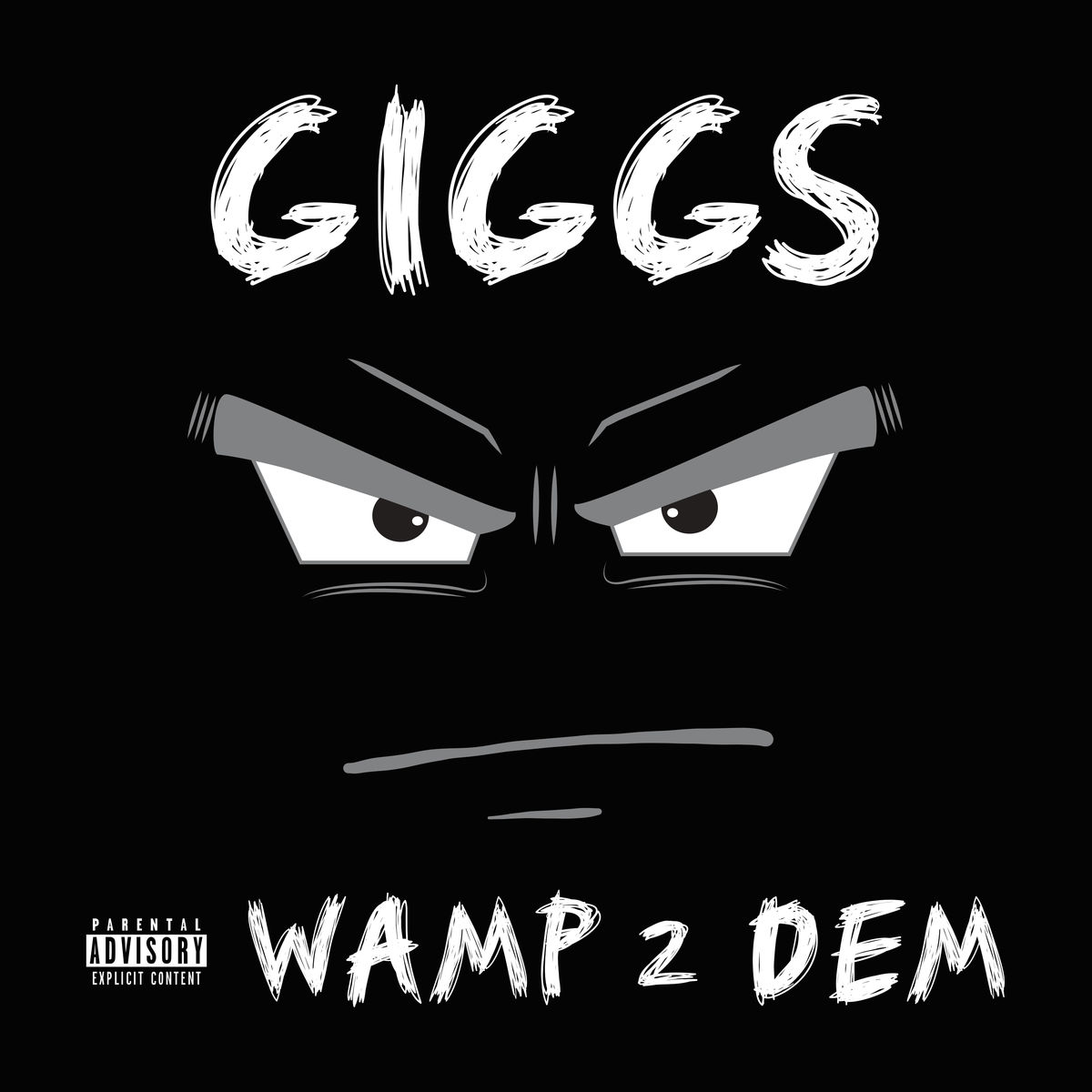 Mr. “Look At Them Breast…..LOOKIN’ ALL PERKY!!!!!!” has returned to the scene with a new album called ‘Wamp 2 Dem’. Is it possible that Gigg’s outlandish bars on Drake’s “KMT” can put Giggs on my radar? Absolutely! I loved the lines, my bros loved the lines, girls without […] 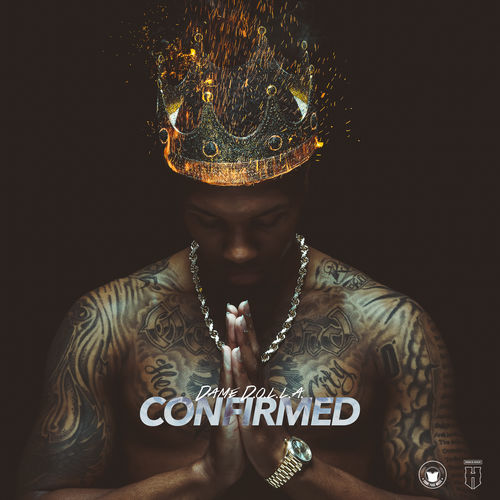 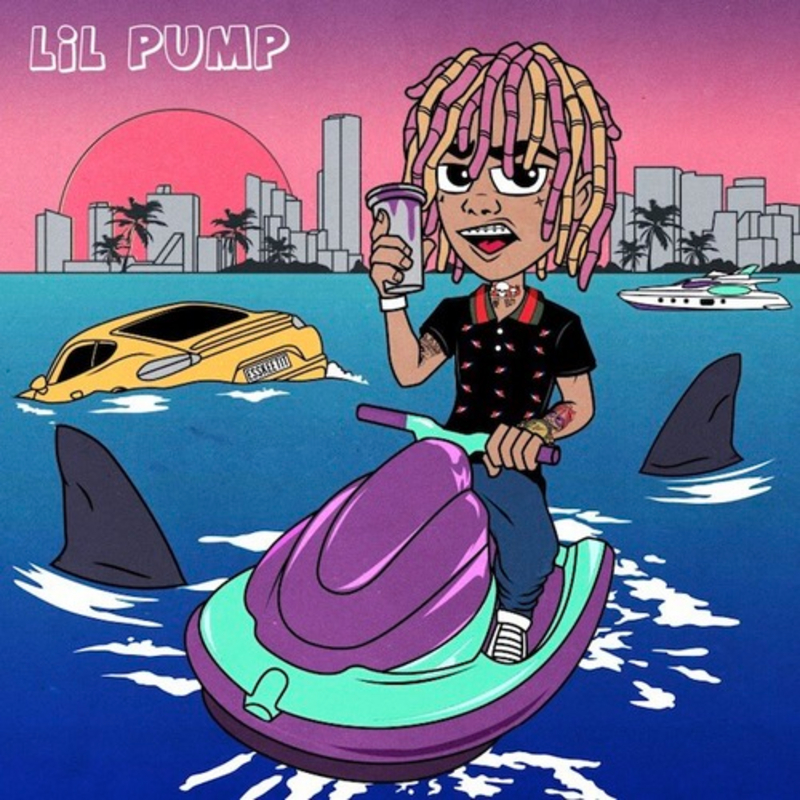 Lil’ Pump sorta came out of nowhere right? The first time I heard him rap was on this silly J. Cole diss record, which made me think he was just another scoundrel that would do anything to taste rap fame. Well it seems like Pump is a little […] 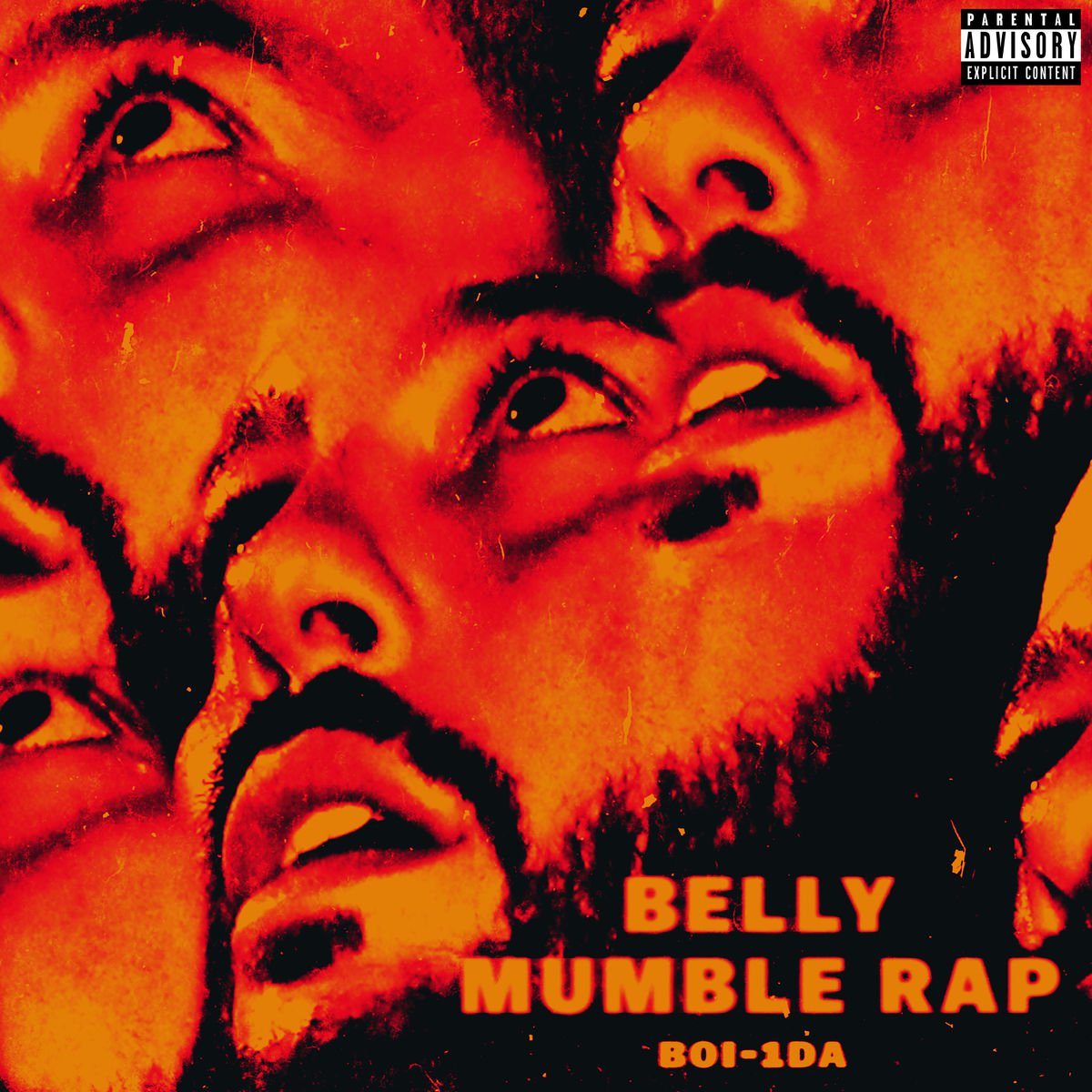 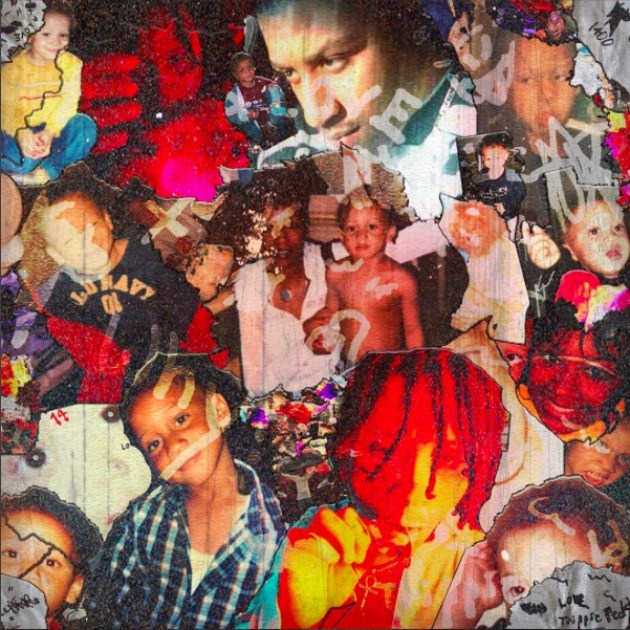 Trippie Redd – A Love Letter to You 2 (Mixtape Review)

Trippie Redd is one interesting artist right? To me, he comes across as some young troubled kid that blurts out the most random s–t in the most trolling way. I ain’t gon lie though, something about Trippie’s wave is poppin’ right now! First off, he put up a […] 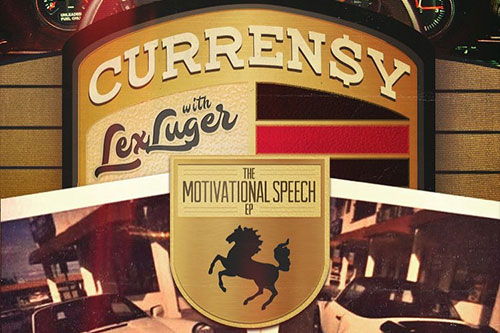 Curren$y has made 1252 projects in the last couple of years, and this is yet another one where he teams up with a superstar (Or former superstar) producer for the whole project. 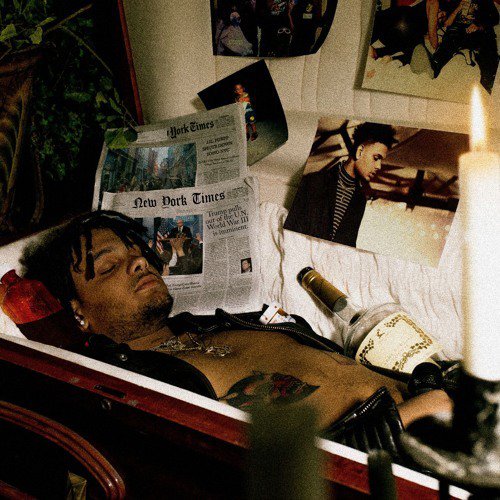 The album artwork/title should already tell you that this might be one of the more outlandish rap projects you will hear this year. As a ‘Deadstar’, is SmokePurpp talking about the rise and fall of being a rap star? Or is the fair-skinned rapper talking about the box […]