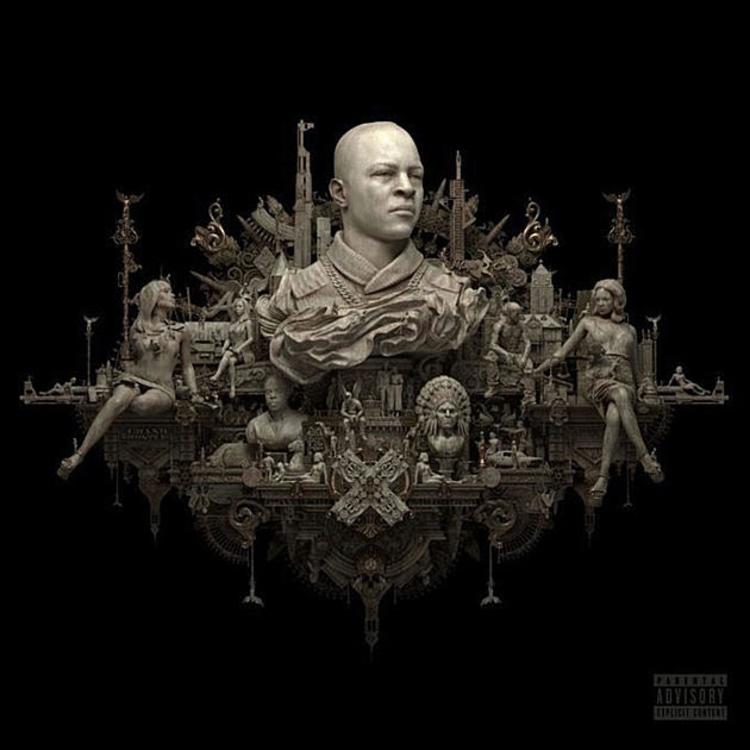 The year is 2005. I am a junior in high school, and at this very moment, hip hop is my strongest conversation starter. Usually discussions about the genre would start off fairly cordial, but as they went on, it got more intense, leading to that one inevitable question […] 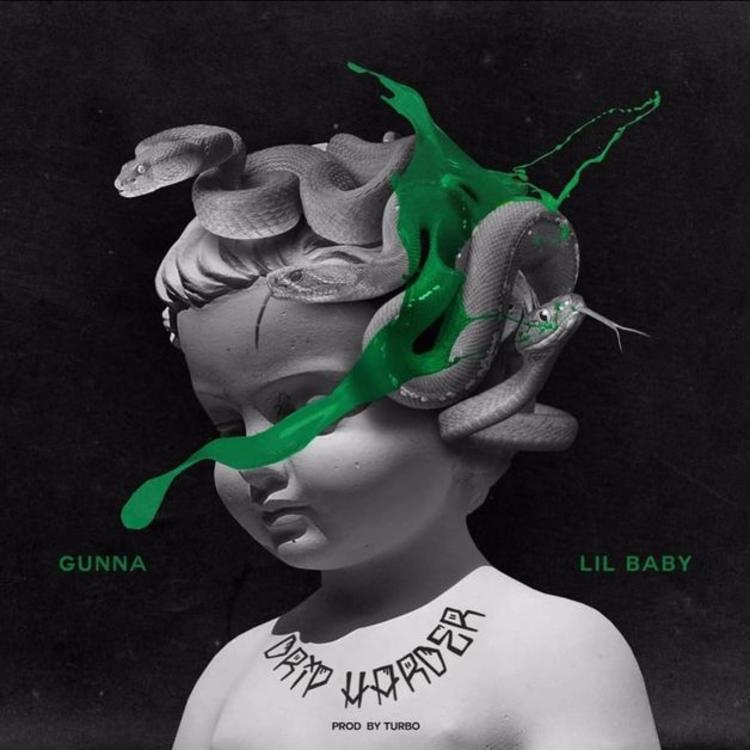 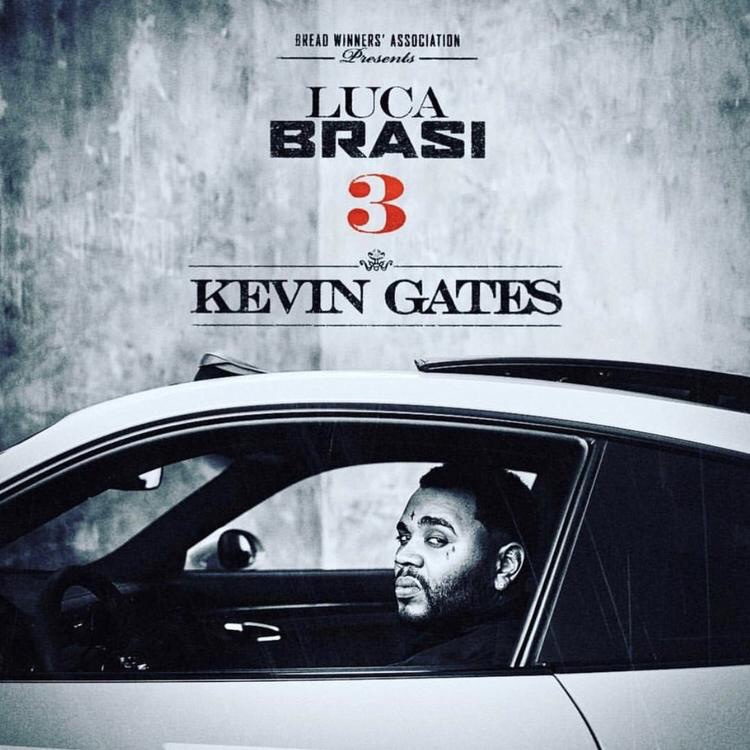 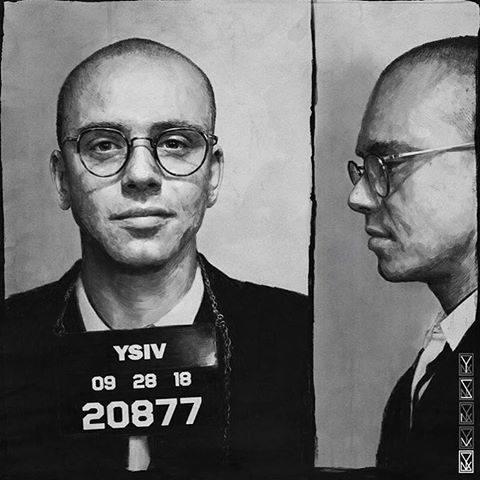 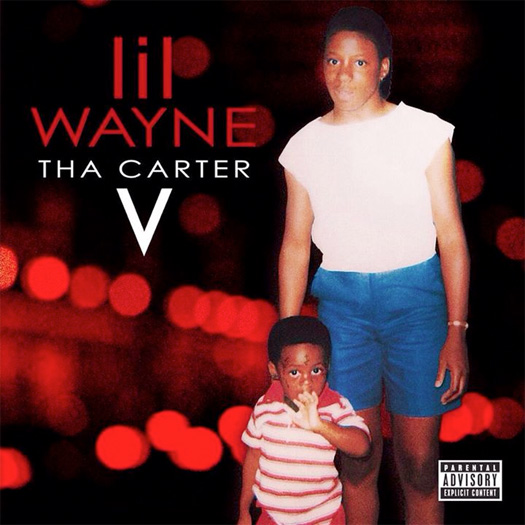 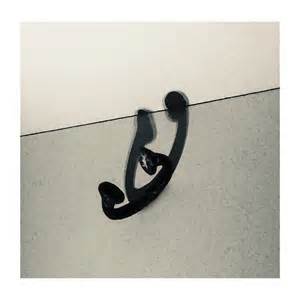 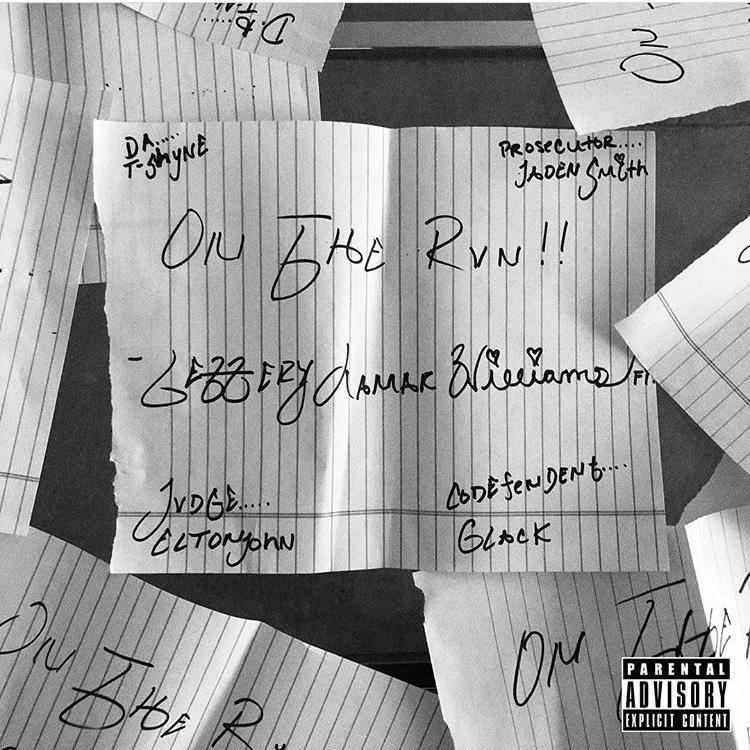 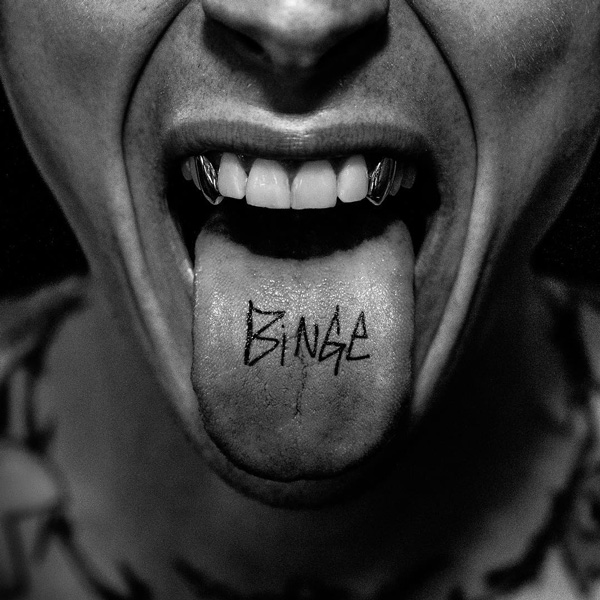 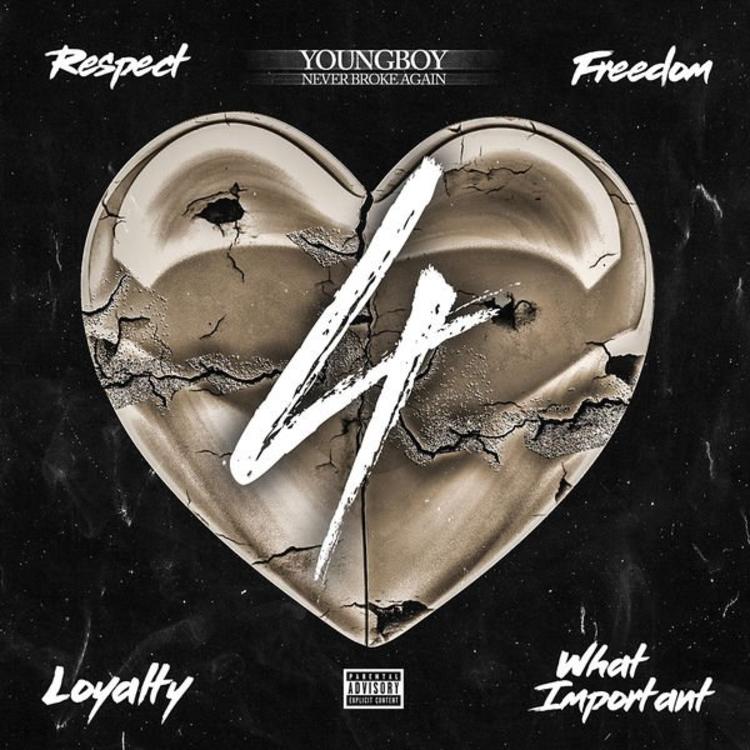 So now that we have gotten all of YoungBoy Never Broke Again’s ‘4’ EPs out of the way, how about we review them all as one? 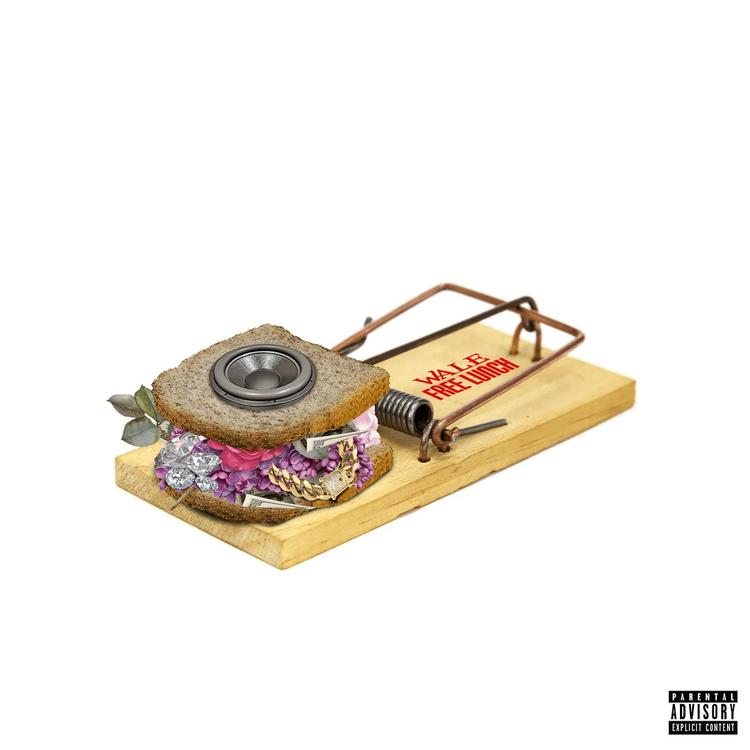