Two dudes that would most likely show up in a police lineup have decided to release a record together.

Tory used the Magnolia beat without proper permissions, so before he gets sued he might as well kill it.

So a couple years after their prime, Fabolous and Jadakiss want to link up and make a Mixtape together…How do you say “About Damn Time” in two hundred languages including Twi?

Forget the song, forget that it features Tory Lanez, do you see that ass on that artwork?! That joint looks perfectly round slim!! 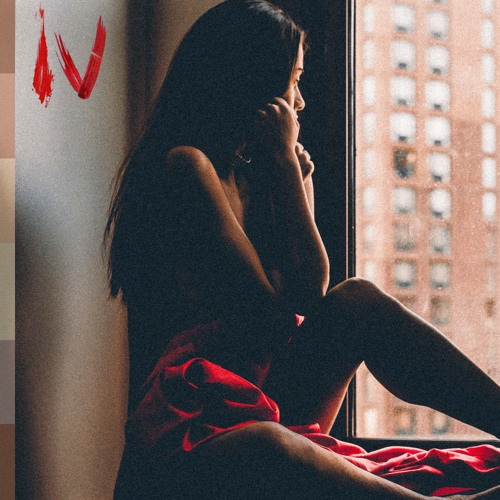 Fresh off of his award for ‘Favorite album’ on my End of the Year List, Tory dropped two new Mixtape’s for me to indulge in for the next few weeks; the first to be rated is his sequel to the Mixtape that really jumpstarted his career.

Tory Lanez drops a very infectious track called ‘Flex’. While the vibe of the song is smooth, Tory Lanez is still talking tough s–t on it!