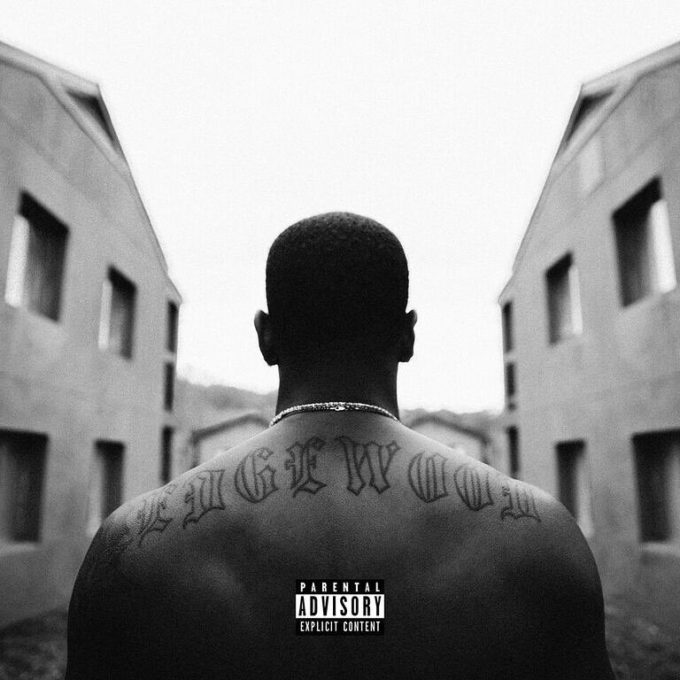 I’m not going to sit here and lie to you like I have always been this big fan of Trouble, in all honesty, I don’t know much about dude. He’s not played much on the radio, I can’t tell you one notable verse he dropped, and probably won’t […] 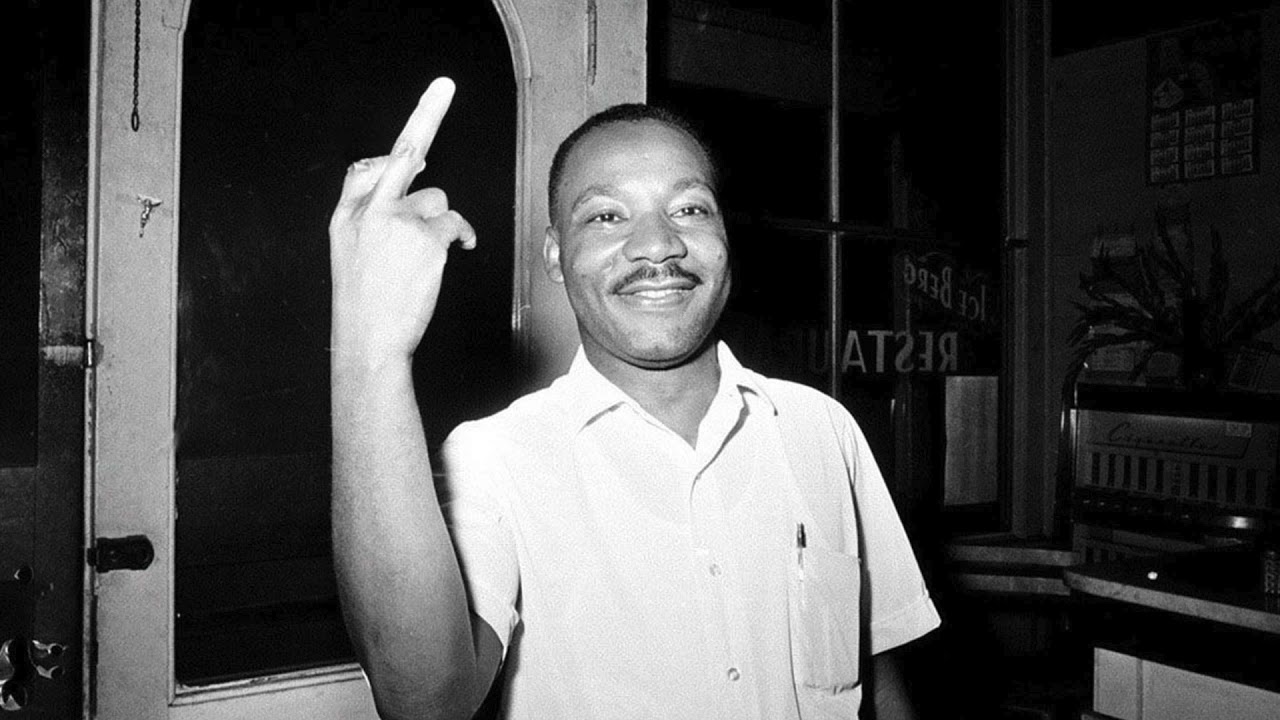 Ralo links up with some real ones on “Die Real”.

I ain’t heard from Drake in a while….

I been telling ya’ll that YFN Lucci is an R&B artist!

DJ Outta Space was able to gather two of the best from their respective cities on ‘You Ain’t Gang’.

PARTYNEXTDOOR is one of the artists that is featured on Stevie J’s new ‘Appreciation 9’ mixtape, but if you listen to this song with your eyes closed, you would think it was Thugger that was on it.

I keep hearing Trouble this, Trouble that….Who is this Trouble guy? Lets find out together.