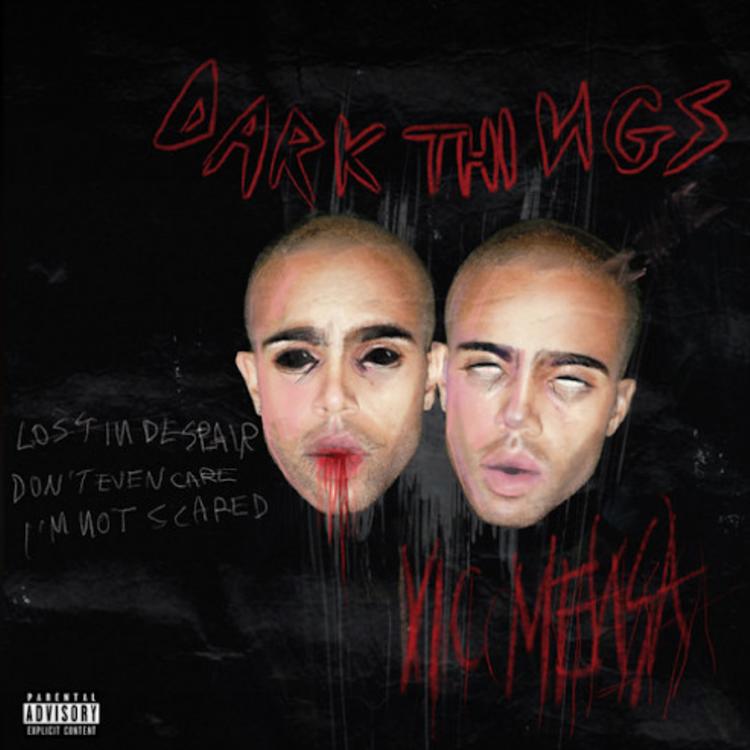 Anyone else think Vic Mensa is a weird dude? Advertisements 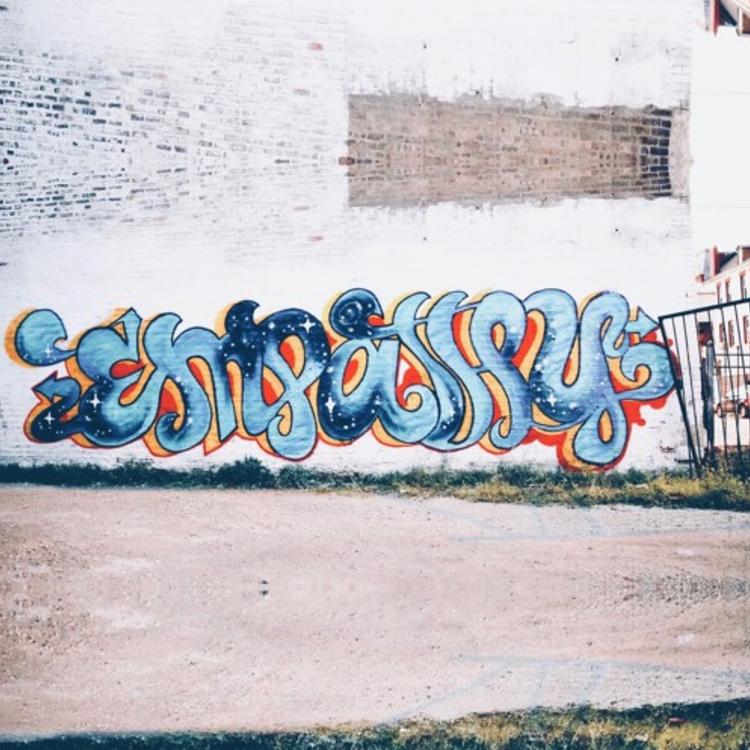 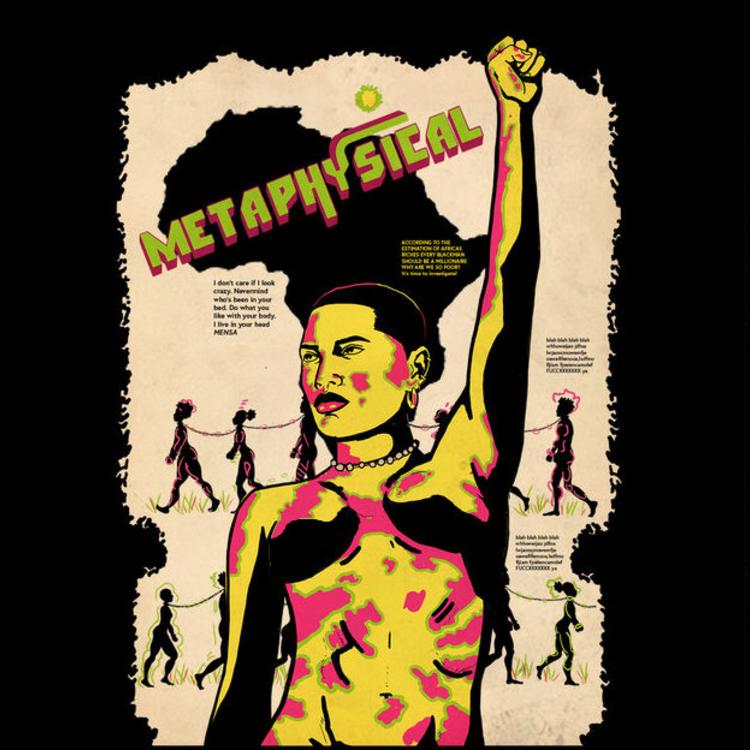 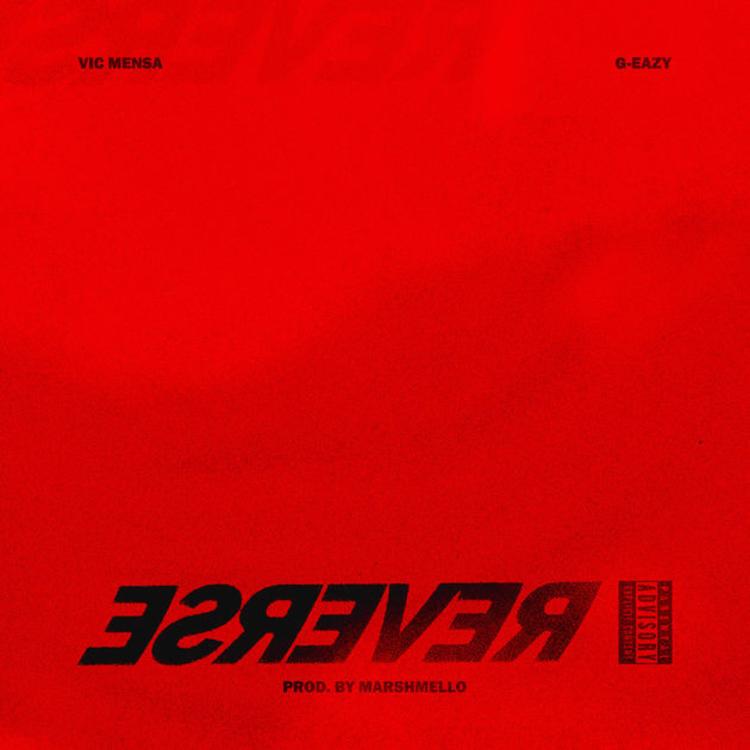 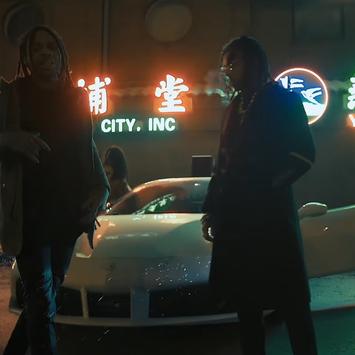 Vic Mensa (aka baby J. Cole) is back! This time around, he serves us with a new banger titled, “Dim Sum” 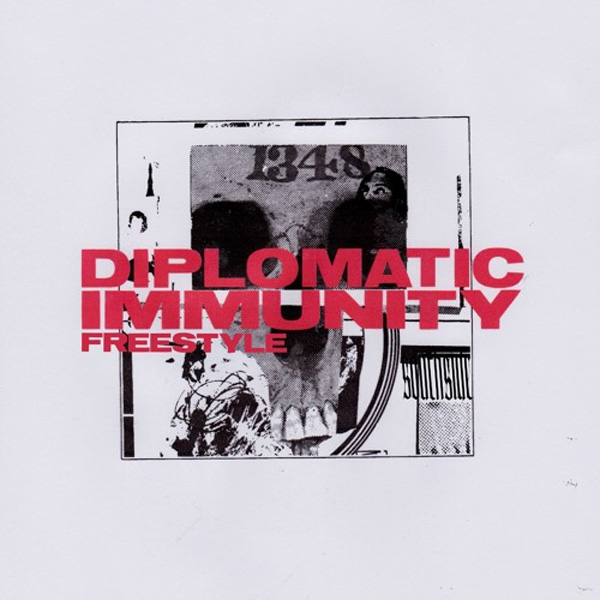 This is the first time I’ve seen Mr. Hudson’s face. 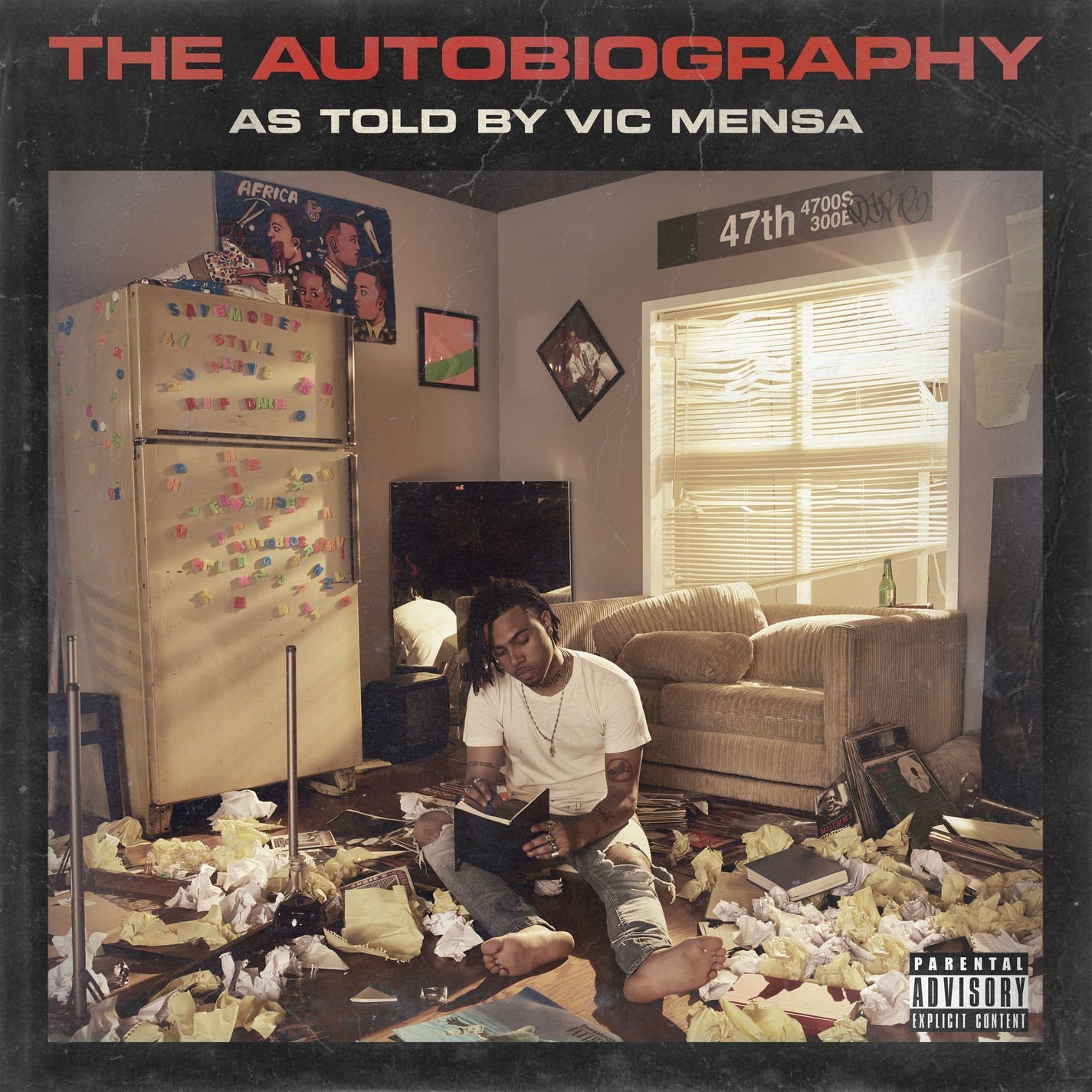 Vic Mensa’s buzz in the game has been steadily rising in the last couple of months, as he’s made a few little projects here and there that has kept us quite entertained; believe it or not though, Vic has yet to drop a full crispy clean album for […]

Vic Mensa cements himself as one of the dopest lyricist out right now in his latest collaboration with Pharrell and Saul Williams.