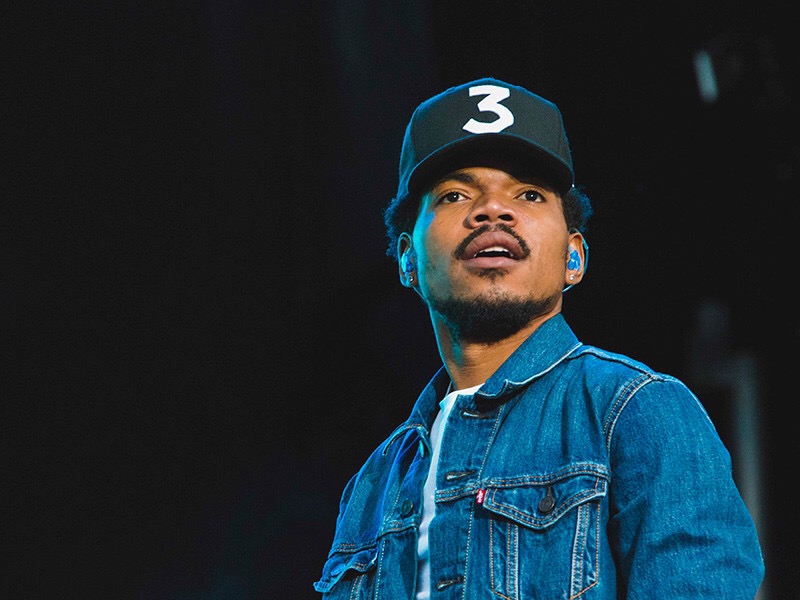 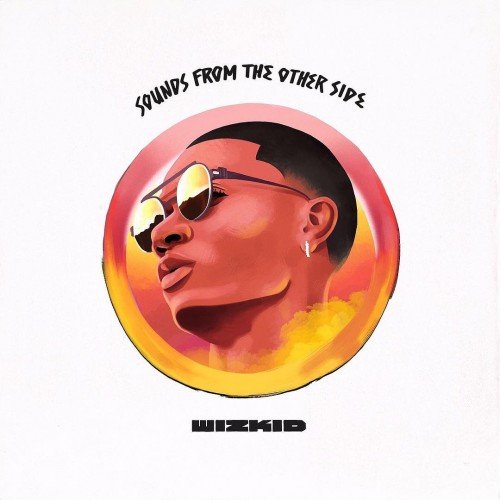 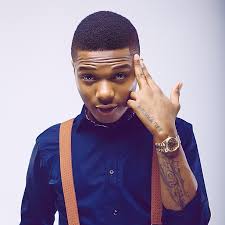 It’s been about a year since Drizzy Drake has linked up with Wizkid to make his biggest US record to date, and with this new song called ‘Sweet Love’, he looks to finally burst into the US scene solo solo.