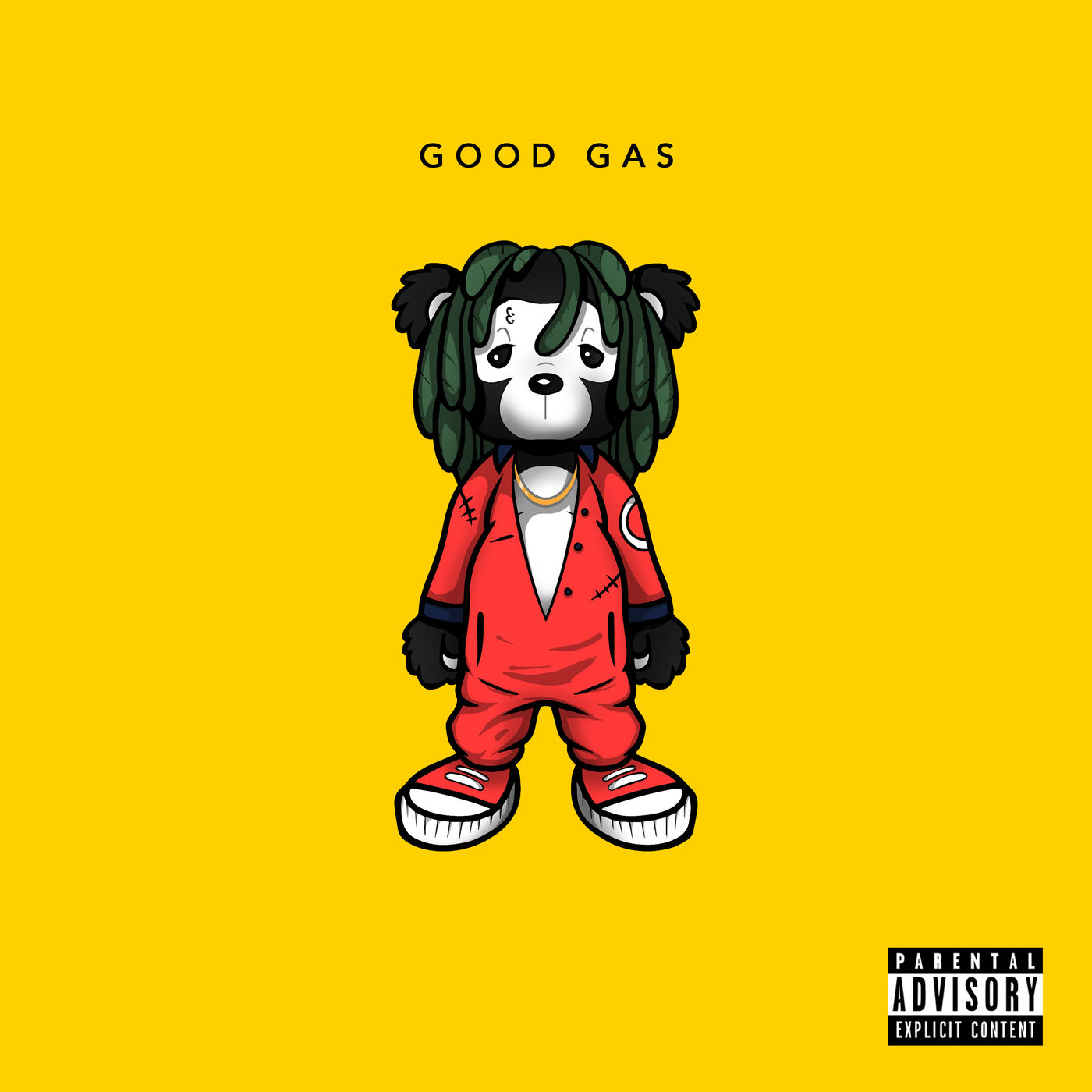 You can definitely have good gas, folks. Whenever I eat glazed donuts, my gas is very good!  Advertisements

blackbear collaborated with all the trappers in the game on his new album ‘Cyber Sex’! 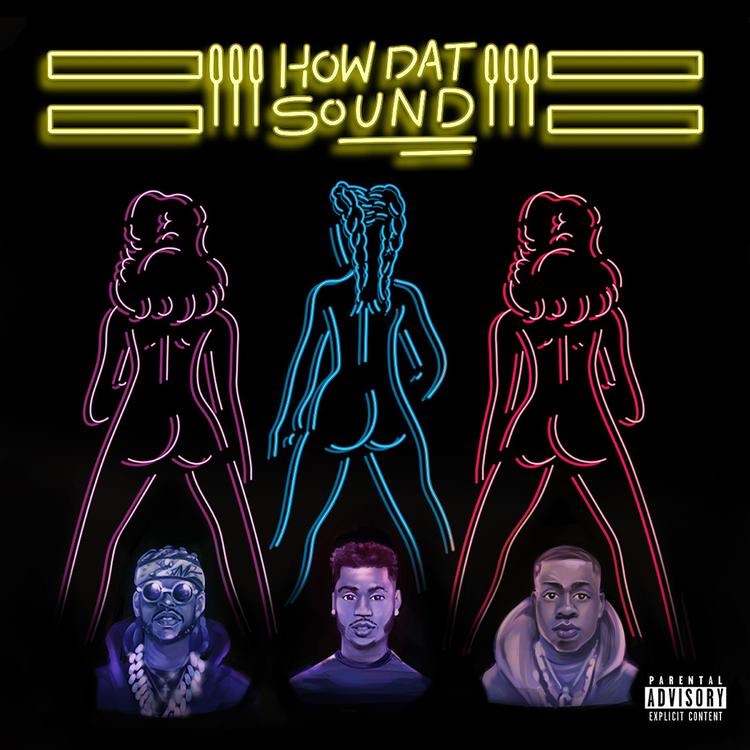 Trigga Trey is back to his despicable ways.

Them dudes out there in the UK go hard! Don’t let their love for English muffins fool ya, they’ll shoot at you!

2 Chainz new project is called ‘Girls Love Trap Music’, but this one ain’t for the ladies at all! Not even for the crossdressers…