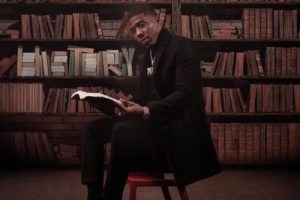 My favorite trap preacher looks to make “HIStory” in his latest album. Advertisements 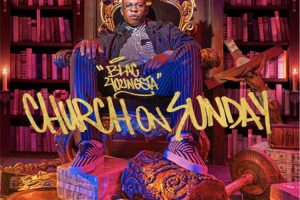 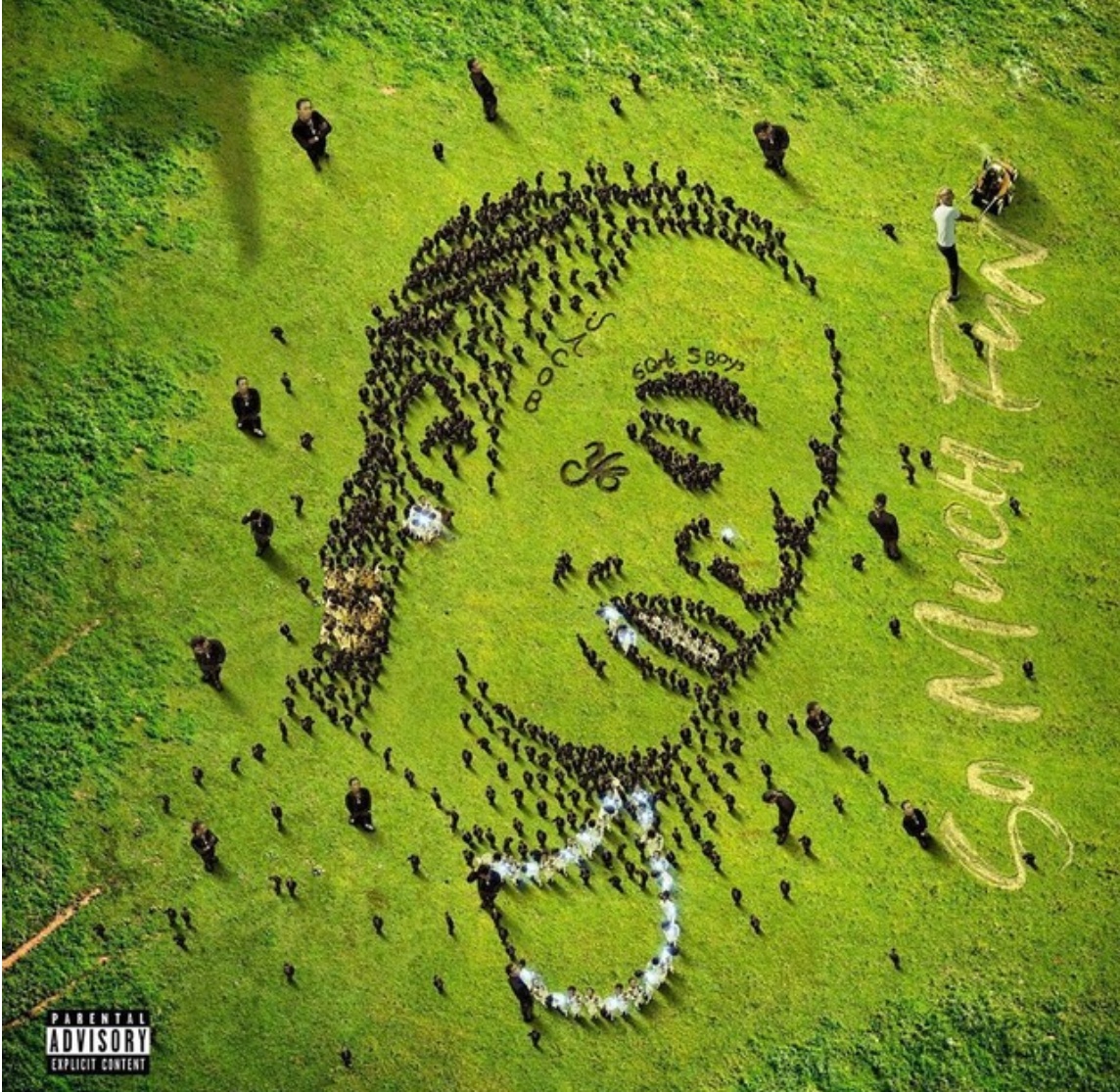 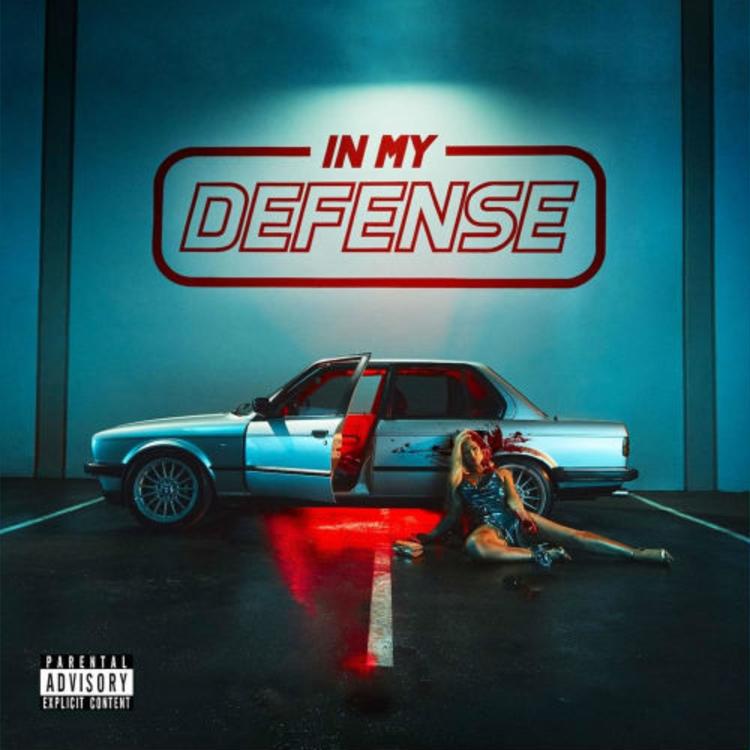 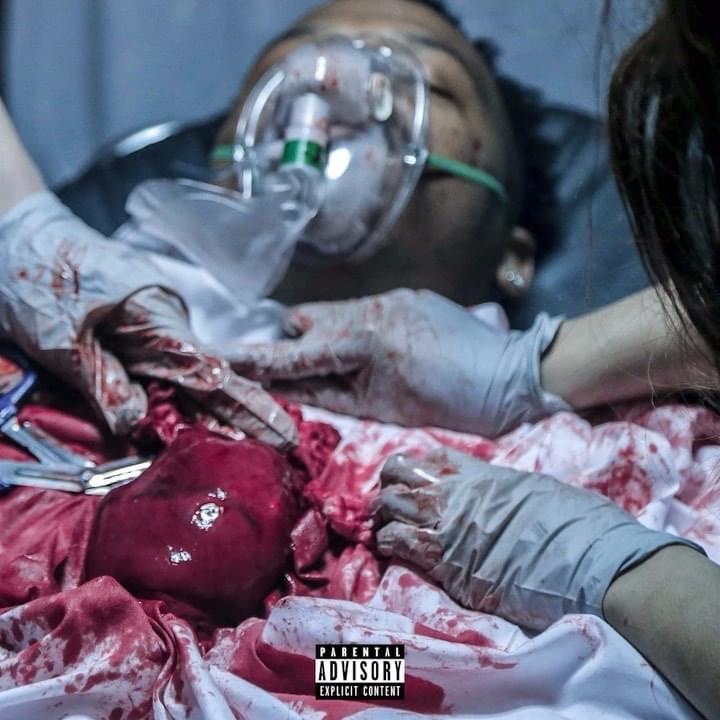 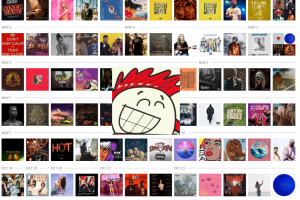 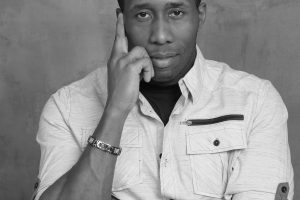 Ron A.P. turns his deep thoughts into fantastic music in “City Of Love.” 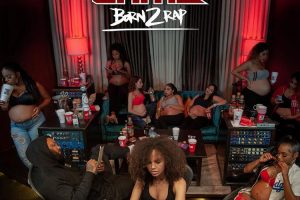 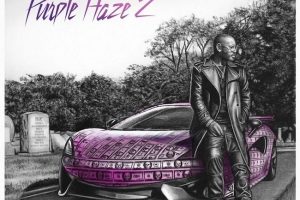 One of my favorite rappers of all-time returns to the hip-hop scene with “Purple Haze 2.”