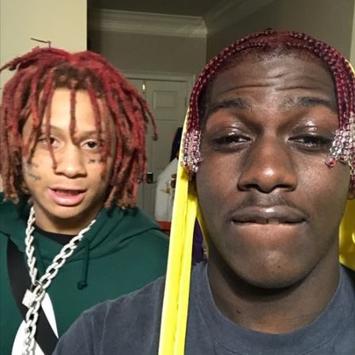 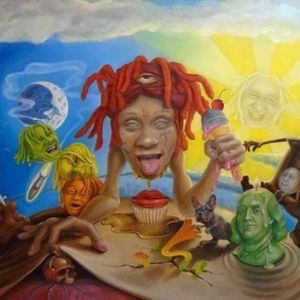 The artwork to Trippie Redd’s upcoming album looks like the front cover to a Goosebumps book. 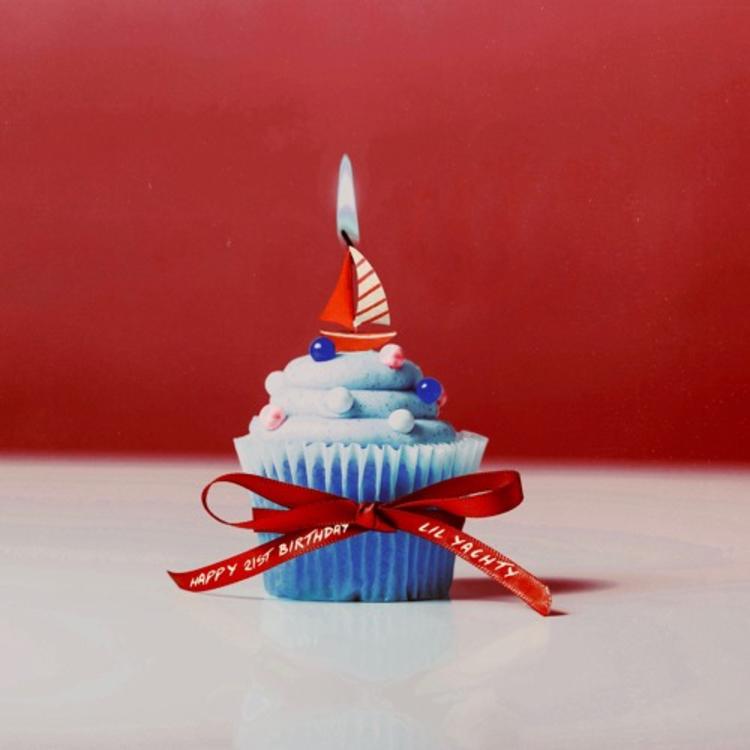 Listening to 16 minutes of Lil Yachty’s music is the closest thing to doing jail time.

How sure are we that Trippie Redd and Rich The Kid aren’t two different people?

Fresh off a very good collaboration on XXXTENTACION’s debut album ‘17‘, Trippie Redd digresses, dropping whatever the f–k you want to call this s–t above.

I just googled Trippie Redd, and when his image popped up I spit out my coffee.

Believe it or not, these two rascals dropped a chill joint here with ‘In A Daze’. 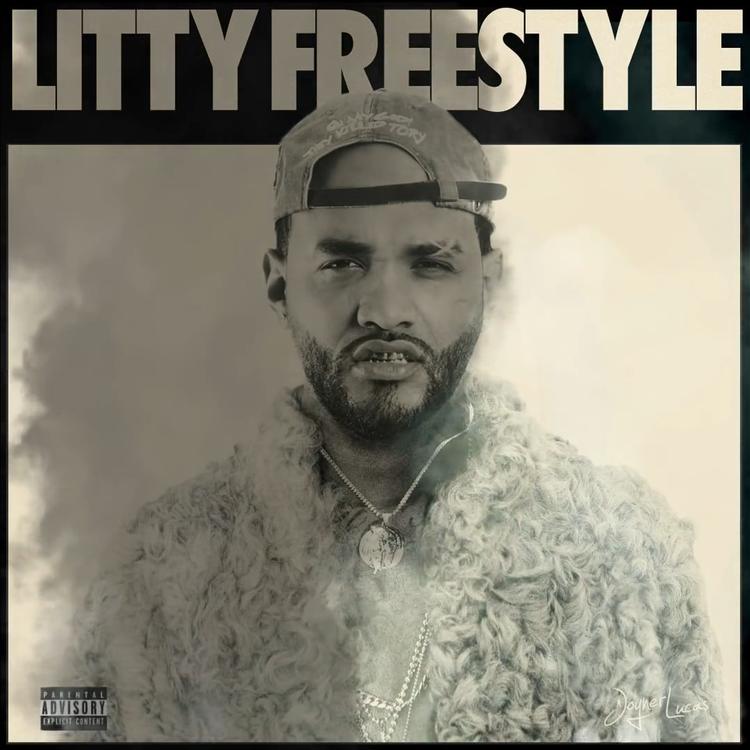 Joyner got real personal on this joint…