Lil Uzi Vert has been sorta quiet lately, but today he wakes up from his hiatus with two new tracks.

I’m so excited to hear DJ Mustard destroy one of my favorite songs of this millennium! 🙂

Much like my guy J.I.D., King Los is a top notch spitter, but on this song he gets his singing on though. 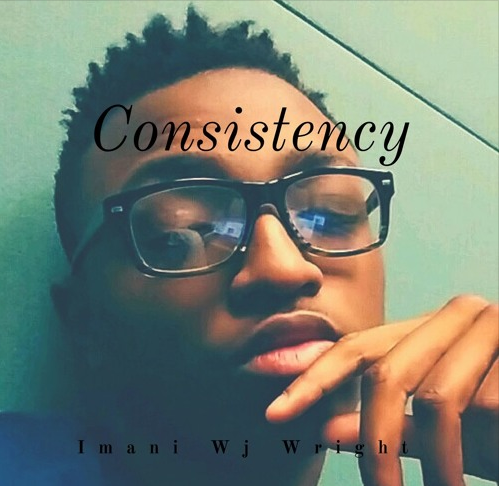 The super talented Imani Wj Wright is back with another soulful hit called ‘Consistency’, a song I think music fans everywhere will admire. Not only does Imani bless us with his amazing vocals on it, but he also shows us his ability to play the sax masterfully. Trust […]

J.I.D. (Just insulted Daddy) Is that what it stands for folks?

I f–k with A Boogie Wit Da Hoodie for sure, and the fact that he held his own on this remixed version of ‘Wild Thoughts’ is hella impressive.

So we just gon act like Detox was a myth Dre? 🙄

Ty Dolla $ign recruited both of Christina Millian’s baby daddy’s for this one!

ChrisDaCEO – The Boss With No Morals (Mixtape Review)

ChrisDaCEO’s name speaks for itself, as he is known to boss up every opportunity he gets. With his focus on the money, eye on the women, and mind on alert for the haters, Chris is determined to make it big and tell the world about it through this […]