Liam Merrigan is ready to lend a helping hand in ‘Dark Days in December’, Each word Liam delivers spears the soul, as he delivers some of the deepest words you would ever hear from an artist today.

Future continues to release new additions to his ‘Hendrix’ album, and this release features the thickest Barbie in the world.

Action Bronson continues to tease us with these cheesy 80’s television themed songs.

Derrick Gobourne Jr. – From The Outside (Review & Stream)

For the first official single off of Derric Gobourne Jr.’s new ‘Supremacy’ album, the singer produced a sound that is so unique that I think he needs to be applauded for it.

Fetty Wap decided to do a remix to one of my favorite songs of 2017! AW HELL NAWWWWWW! 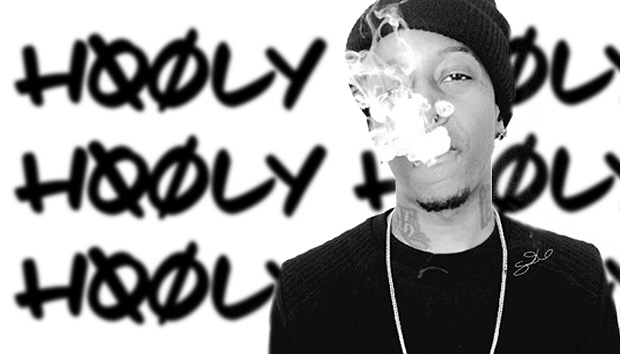 It’s not hard to tell that Novel “Hooly” the GOAT has next, and that is mainly because he has this style that is as versatile as any rapper I’ve heard today: Whether it’s his excellent delivery on the mic, boisterous sound on club records, or street-inspired lyrics, you […] 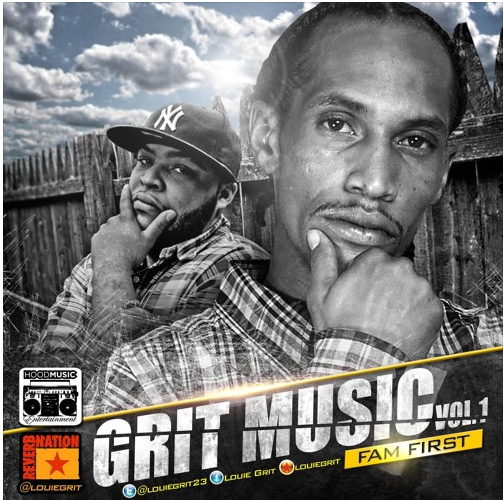 Louie Grit represents one of my favorite cities in the US in Colorado, and with his Rocky Mountain state of mind, he’s ready to bring that Northwest grit and grind back into the hip hop game!

Elliot Schneider – The Moon Has Flown Away (Review & Stream)

Elliot Schneider’s musical resume is longer than the line at the DMV, and it is full of improbable/amazing stories that I am positive will blown your mind away. Through all his experiences, Elliot was able to make some timeless music, in which we are blessed enough to see make […]

If acoustic guitars, harmonicas, and balmy melodies are your thing, then you really don’t want to miss out on discovering Thunderbolt & Lightfoot.