PARTYNEXTDOOR is getting his dance-hall on with ‘Not Nice’! Well done. OVERALL RATING (4.7/5)

Kehlani drops a new track called ‘Distraction’, and to me, it has that whole early 2000’s R&B sound to it that we all once loved! Matter of fact, I had to double check to see if Brandy was the one that sung the track. 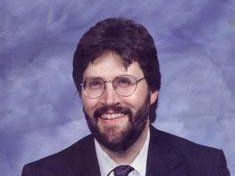 Positivity is always important when it comes to music, and Rev. Peter Unger’s willingness to open up about how he chooses to live his life will truly resonate with you the moment you press play. I’ve always admired Mr. Ungers past work, as he typically stresses the importance […] 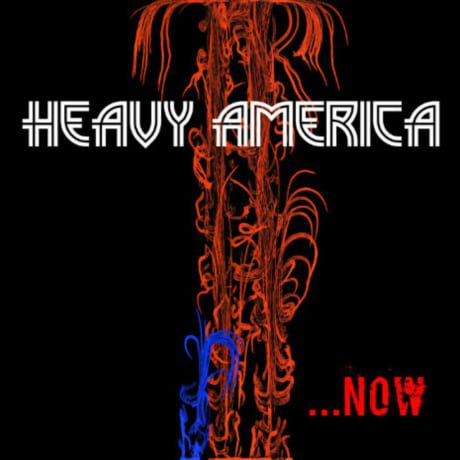 Heavy America is a Alternative hard rock band from Boston, that has decided to keep it all the way real in their approach to music. The number one goal they have in mind is to electrify with their explosive instrument play, and they definitely do that in this new […] 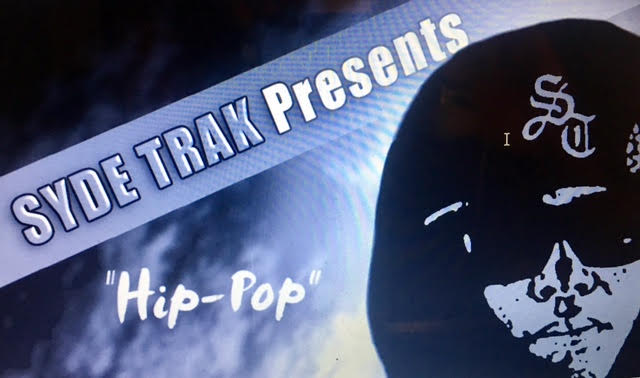 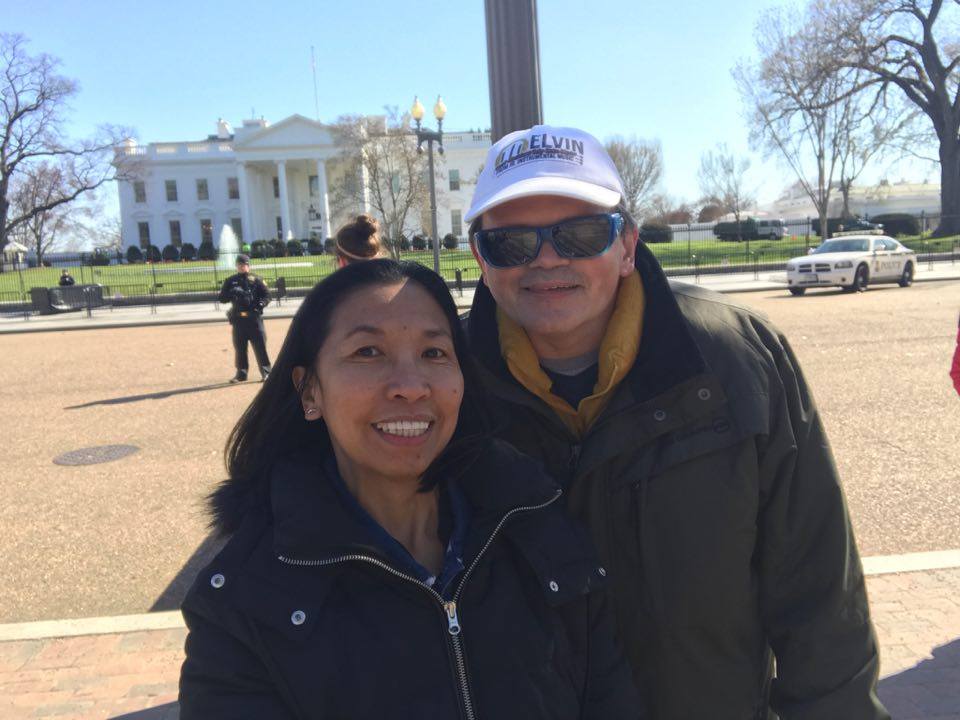 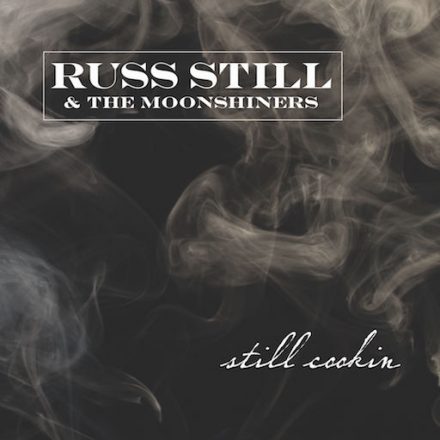 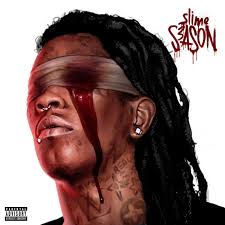