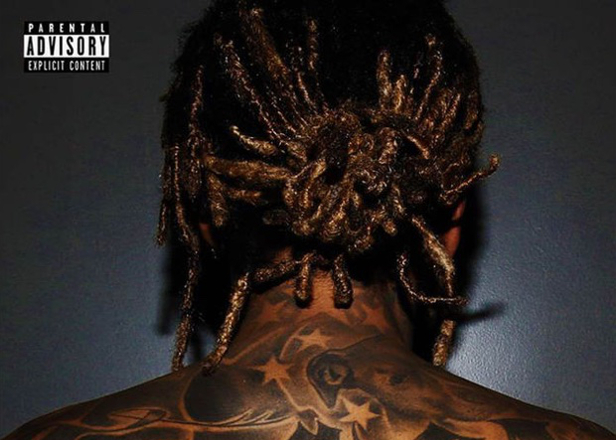 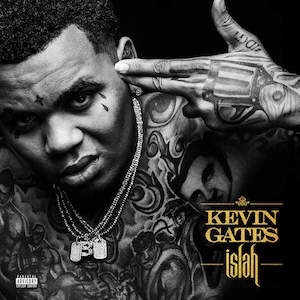 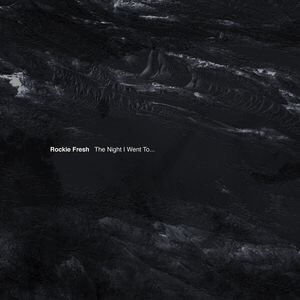 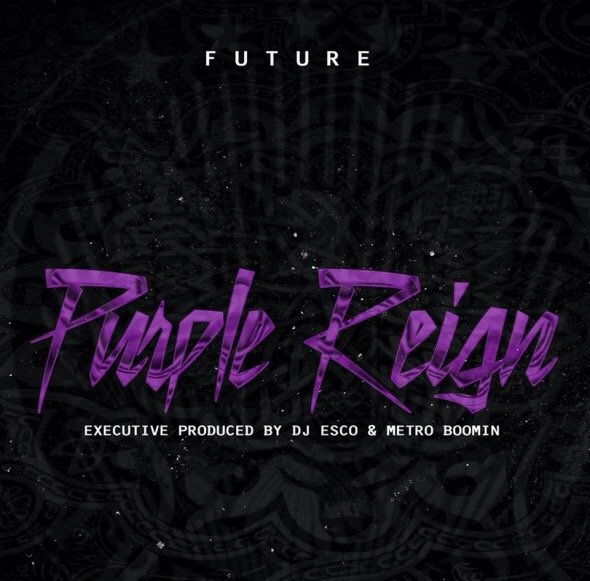 Surprisingly/not so surprisingly, Future drops another Mixtape in the first month of 2016! At this point, it’s safe to say Future is the hardest working artist in the game right now. What makes this Mixtape unique from his others is that it follows two of his most successful […] 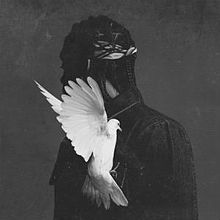 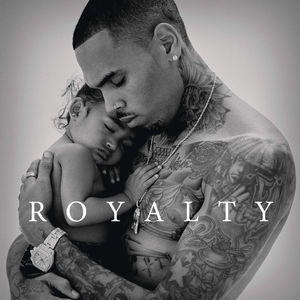 In this episode of the ill-advised wise guys podcast, the guys get into a heated debate about the crazy feud between NBA’s own – Matt Barnes and Derek Fisher. They also discuss Lamar Odom being hospitalized in Las Vegas after visiting the famous Bunny Ranch brothel! Who won […]