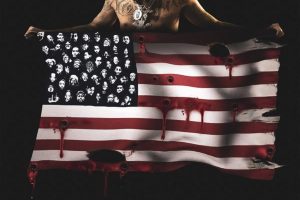 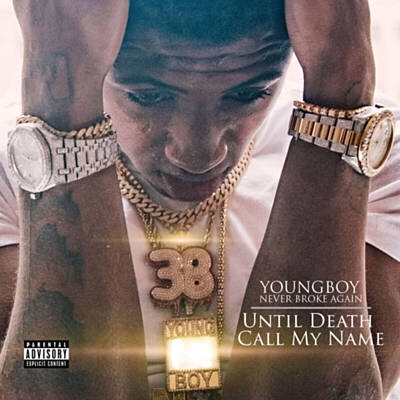 YoungBoy Never Broke Again blacks out on this song.

Ralo recruited 3 of the young up and comers in the game for this new track called ‘Young N—az’. Expect craziness.

Why do I feel like Fetty Wap is mocking himself on this song? This might be the first self inflicted diss record in hip hop history. 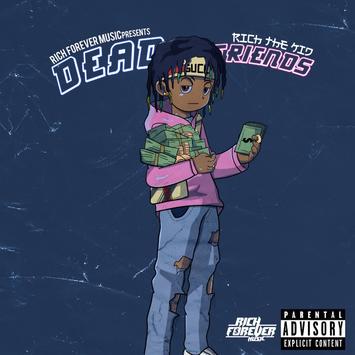 Rich The Kid Vs. Lil Uzi Vert: Round 1 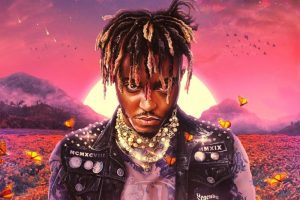 Vert, Thugger, and 21 Savage all on the same song!!? This bout to be 5 minutes of sick assness. 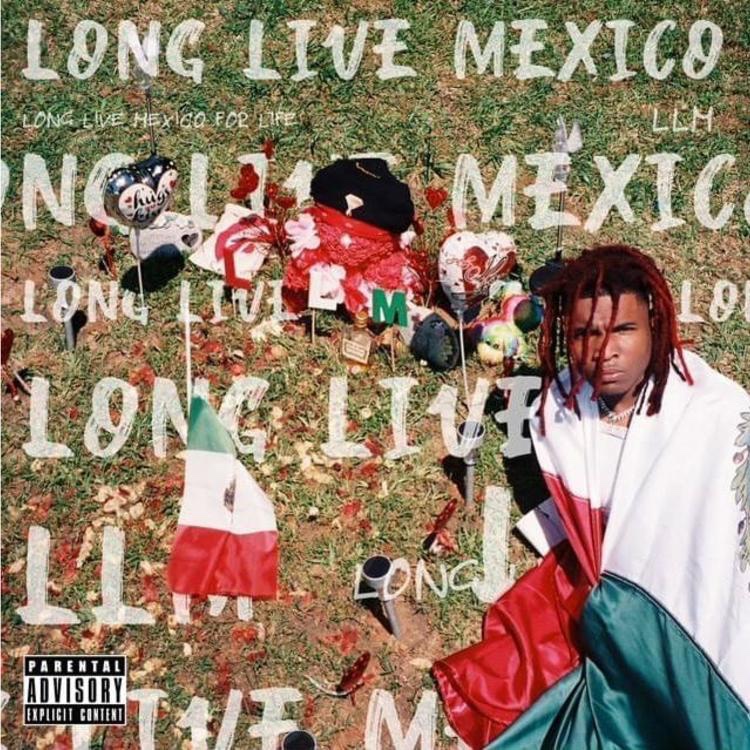 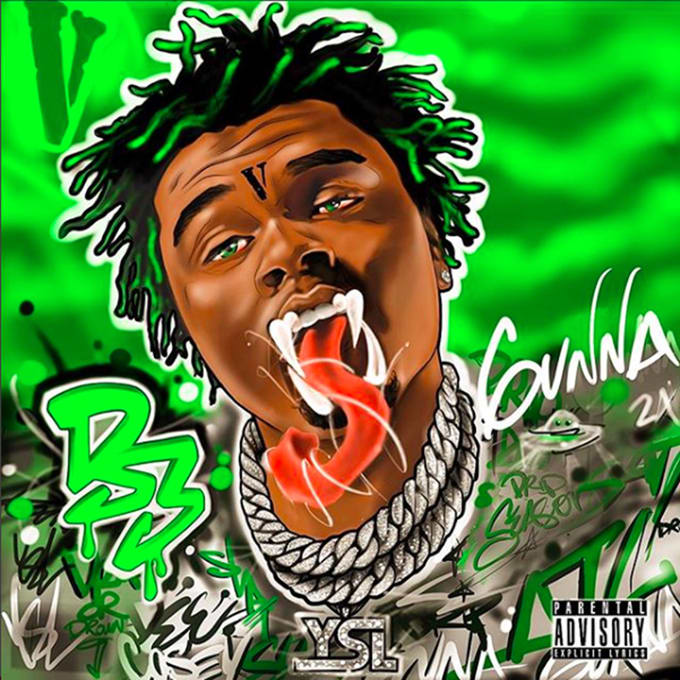 It was Super bowl weekend, I couldn’t get to all this s–t!