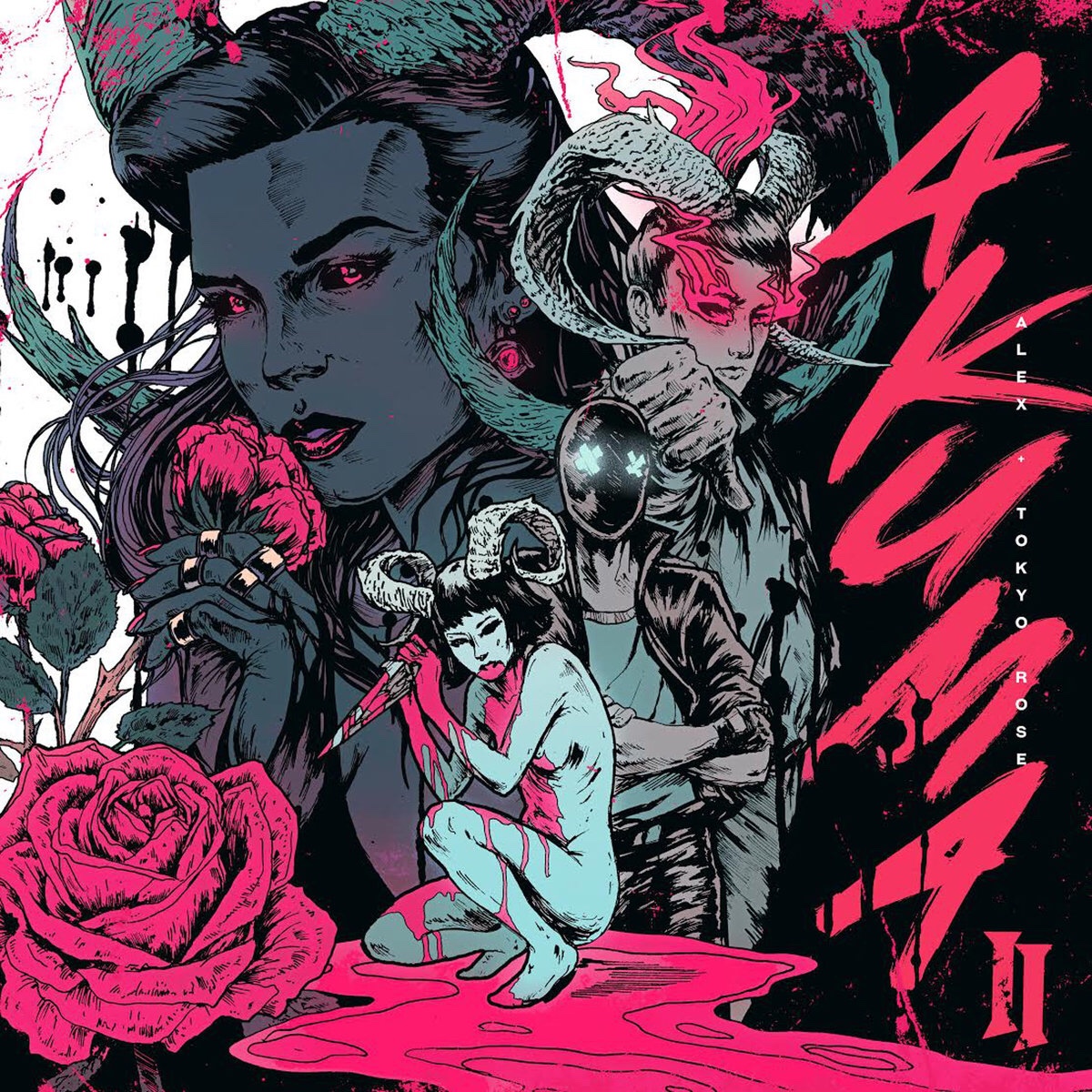 NRW Records are responsible for music you’ve heard on major television shows/movies such as Death Notice, Family Guy, and the current Godzilla franchise. Their music has also garnered attention from Brandon Urie of Panic At The Disco! and 80’s Wave artist Thomas Dolby. With the release of “Akuma […] 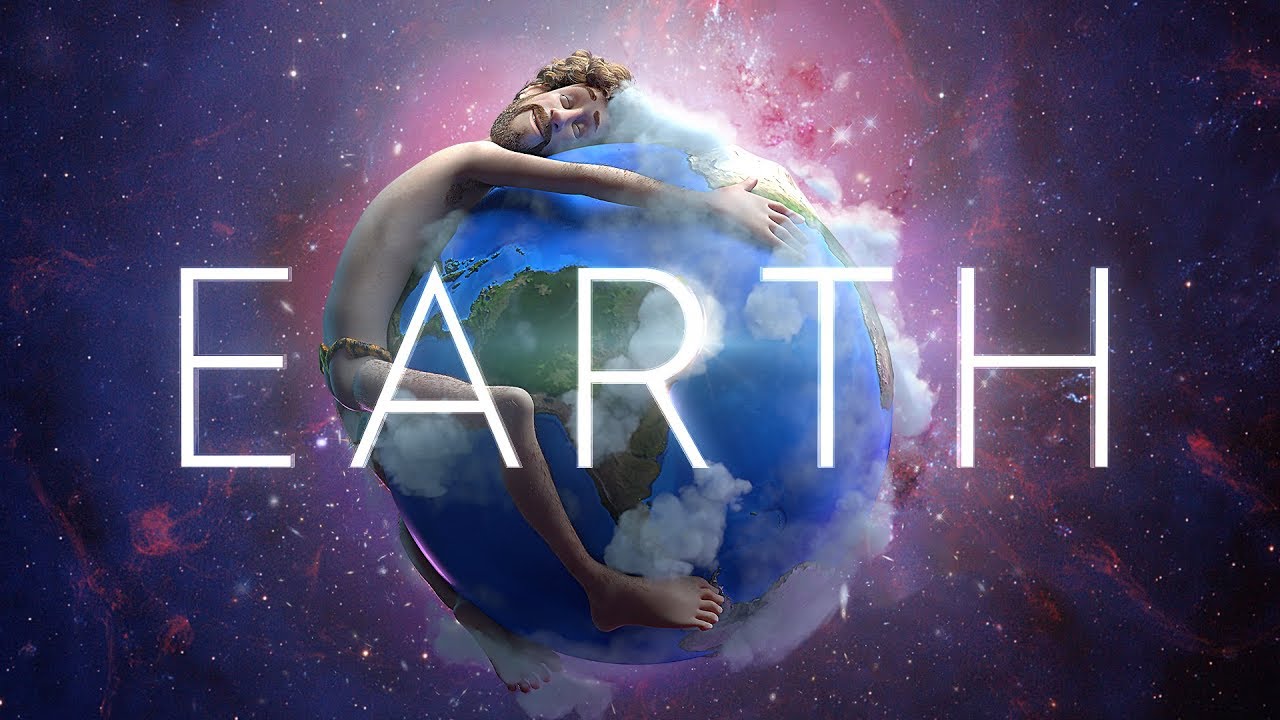 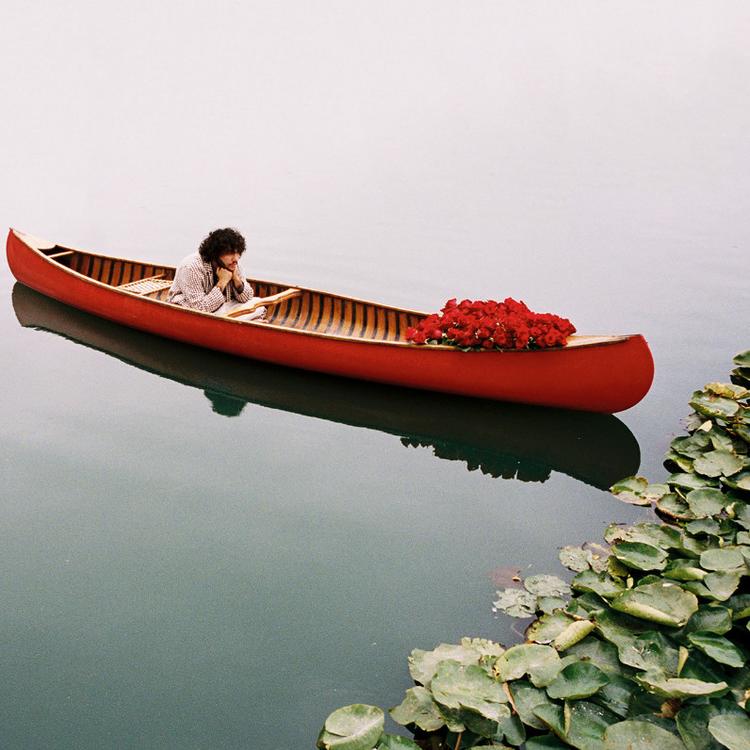 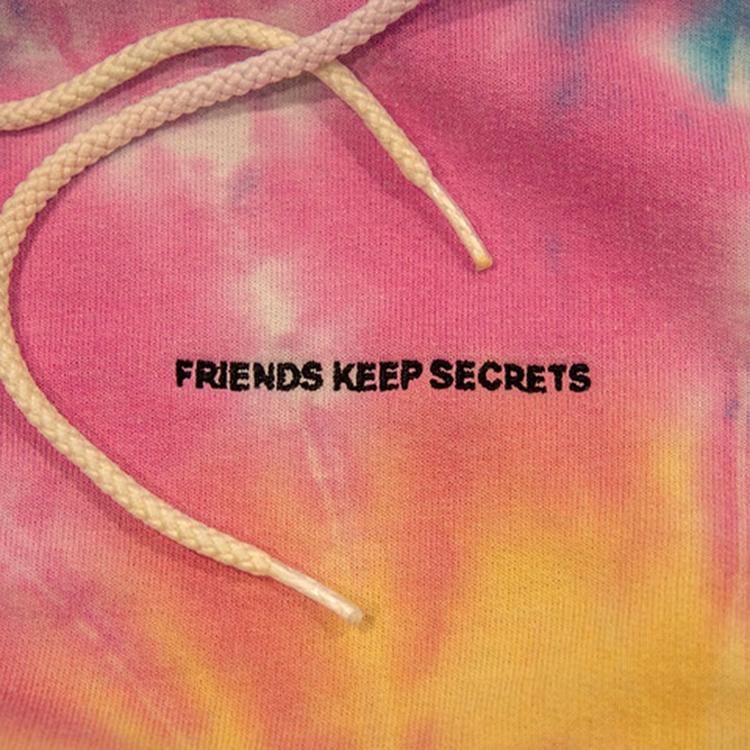