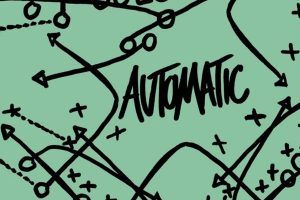 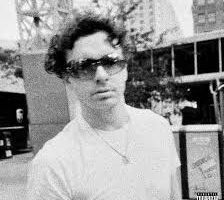 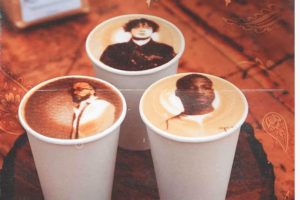 The only thing that “Nothin” is missing is a Tupac verse. 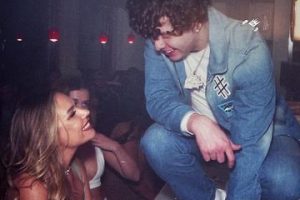 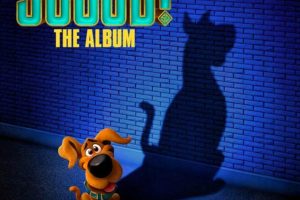 Jack Harlow Drops “Yikes!” Off Of “Scoob! The Album”

Why the hell is Jack Harlow on a Scooby-Doo soundtrack? 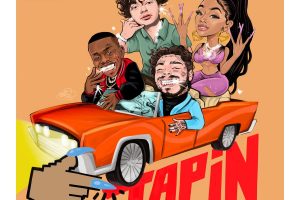 “Tap In” has gotten tappier. 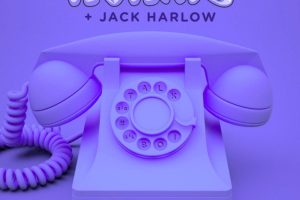 A bunch of people from Love & Hip Hop can learn a thing or two from this song. 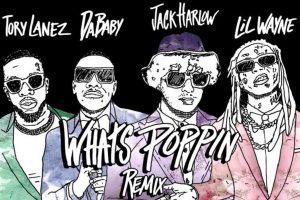