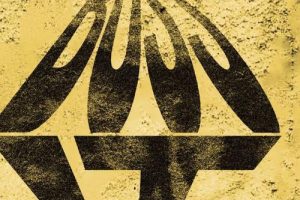 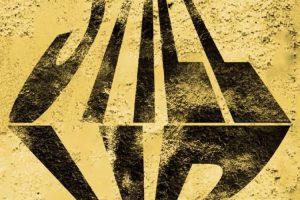 EarthGang & Reason Link Up For “Still Up”

“Still Up” is one of two new songs by Dreamville. 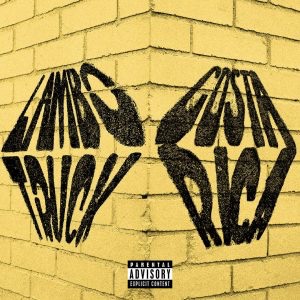 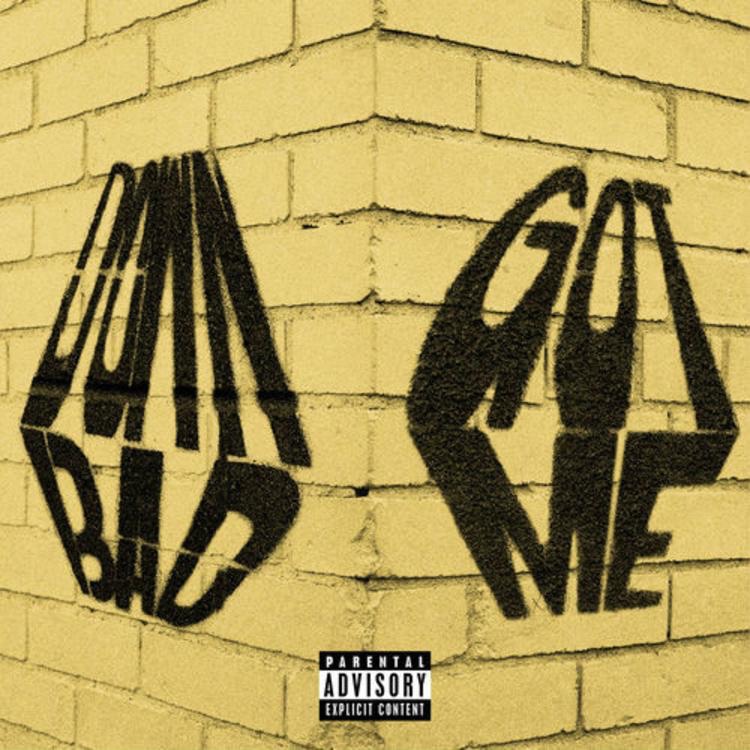 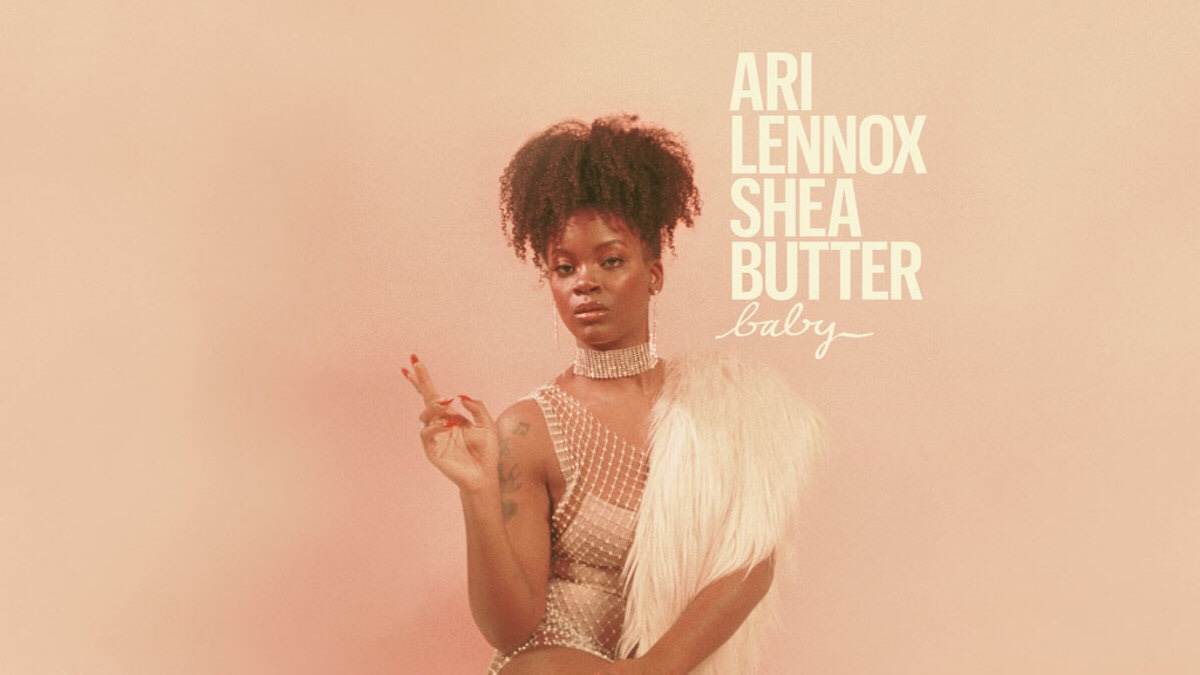 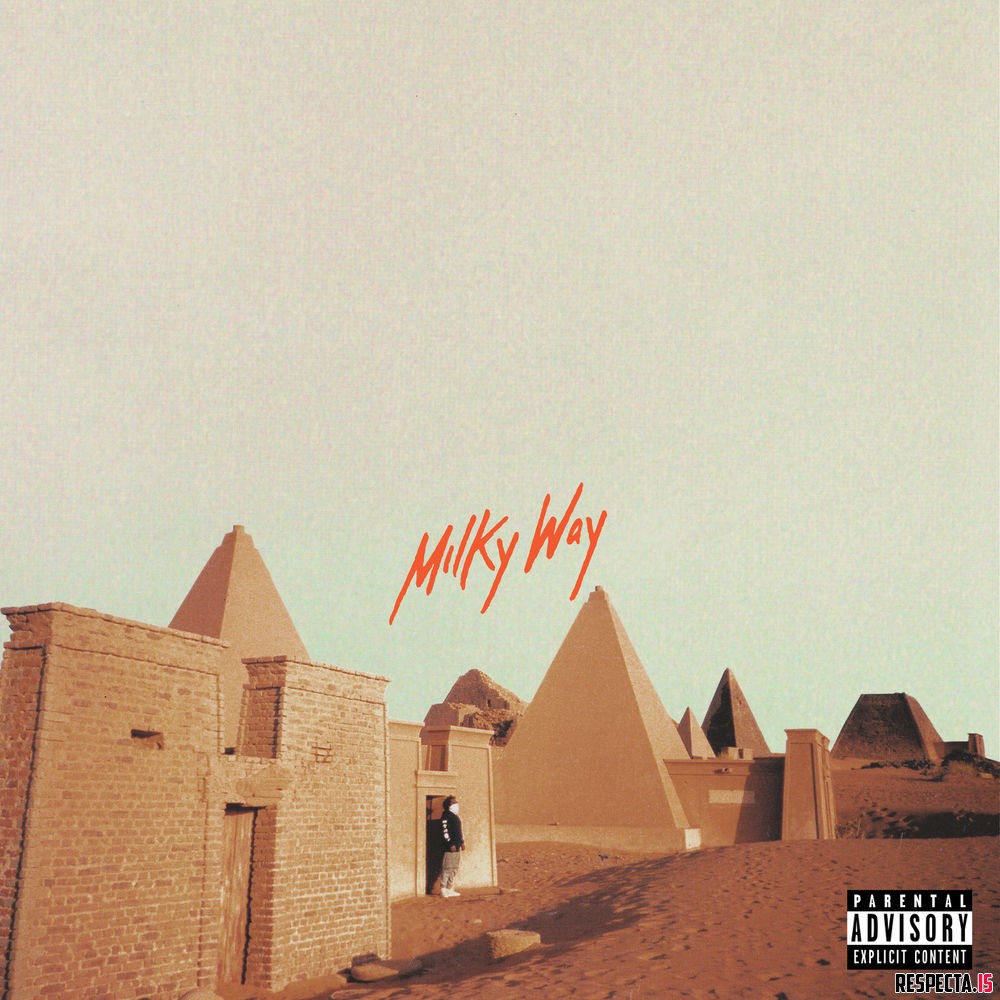 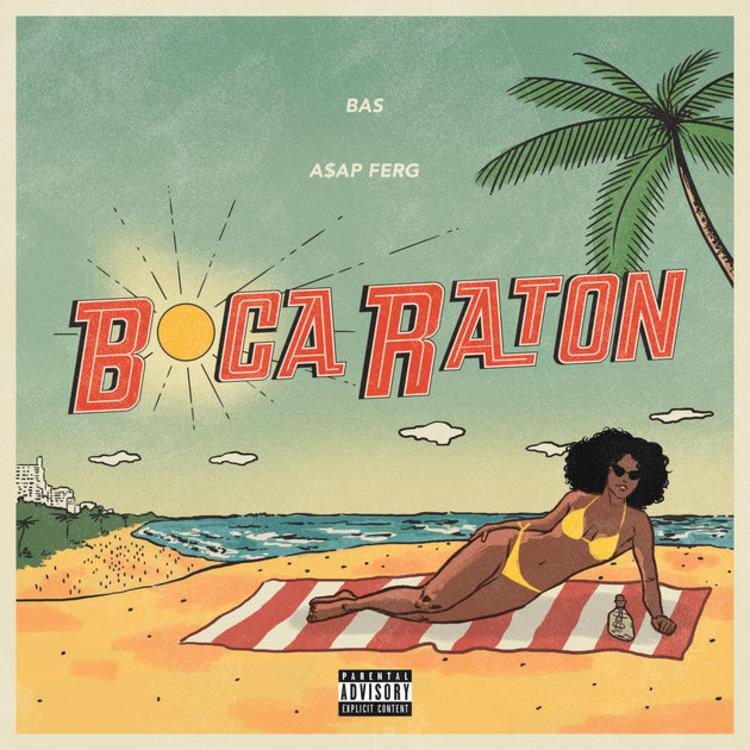 BAs A new song about Florida is bittersweet 🙁