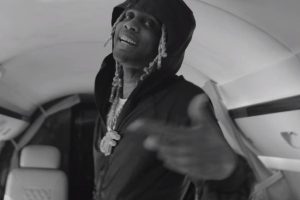 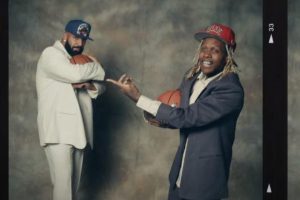 You get vintage Drake on “Laugh Now Cry Later.” 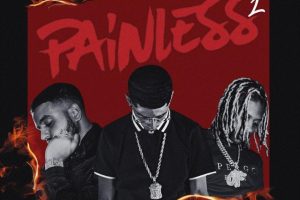 J.I the Prince Calls On NAV & Lil Durk For “Painless 2” 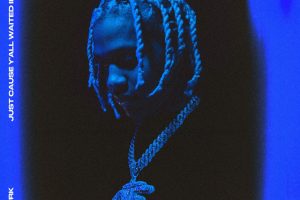 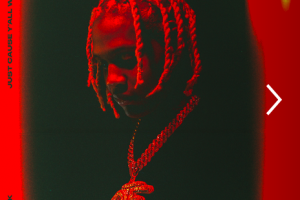 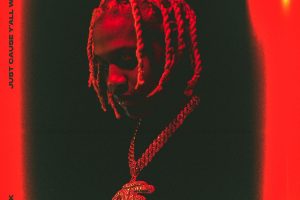 Lil Durk has a new album coming out. 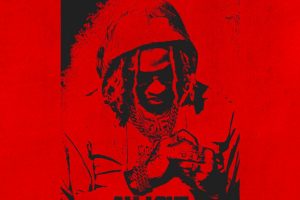 Lil Durk Gets Deep On “All Love”

When Lil Durk gets soulful, he is one of the most touching rappers to listen to in the game. 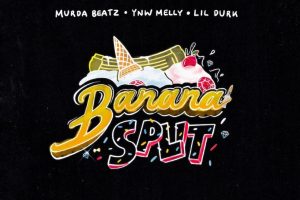 YNW Melly and Lil Durk are two singers that won’t hesitate to put you six feet under. 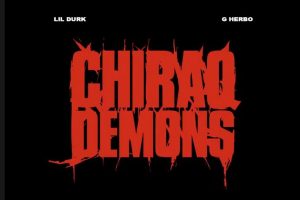 Who said Illinois is on lockdown?