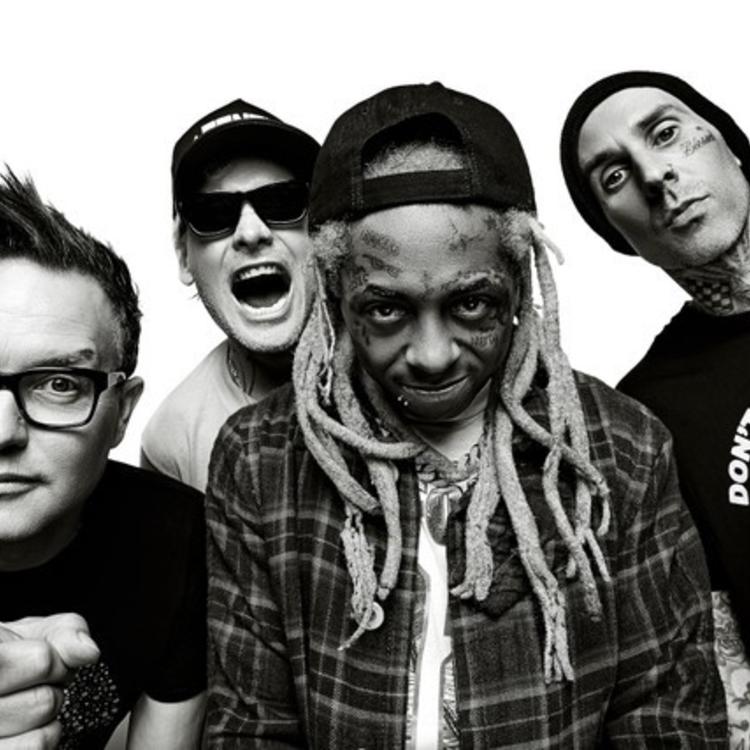 I would’ve preferred an “All The Small Things” and “A Milli” mash-up, but beggars can’t be choosers… Advertisements 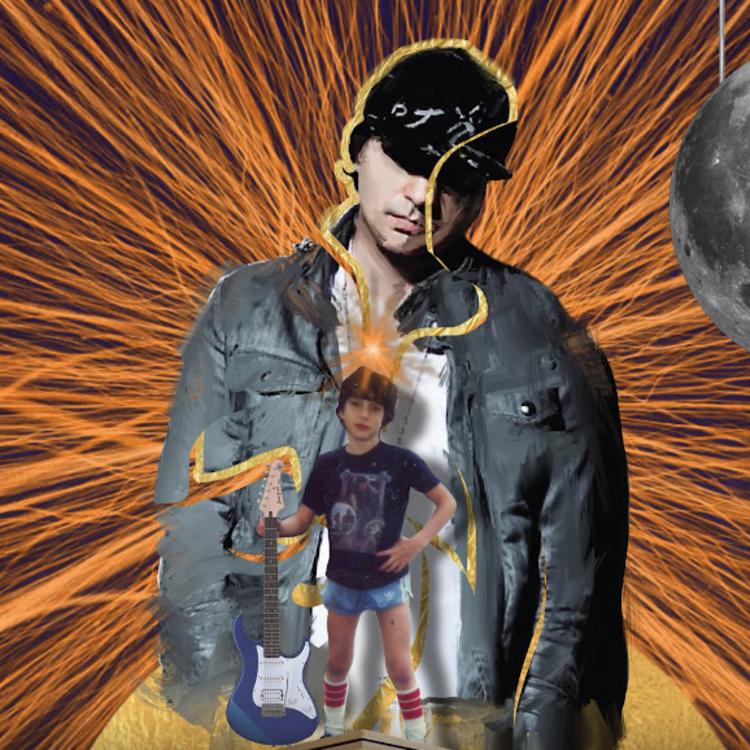 Damn, I haven’t heard from Kevin since Rush Hour III came out. 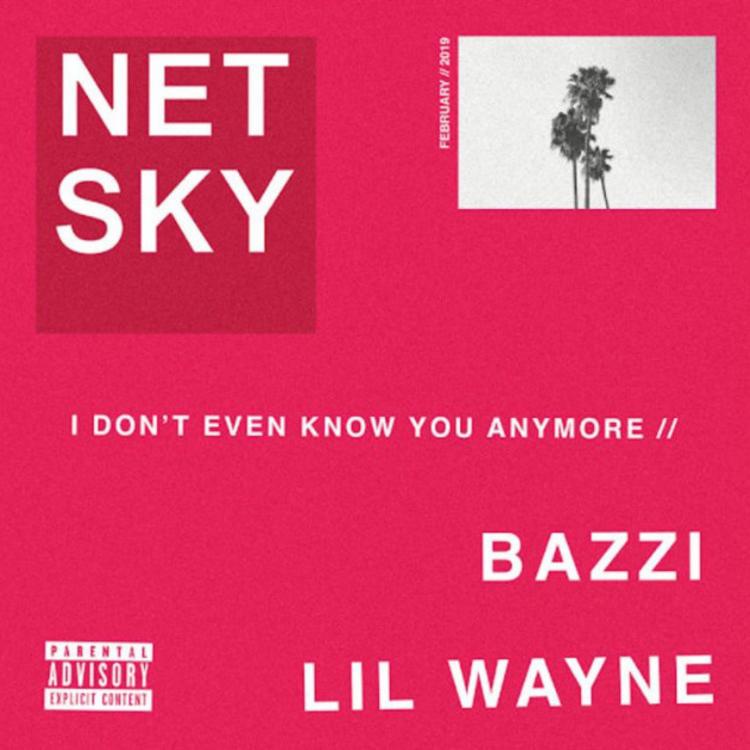 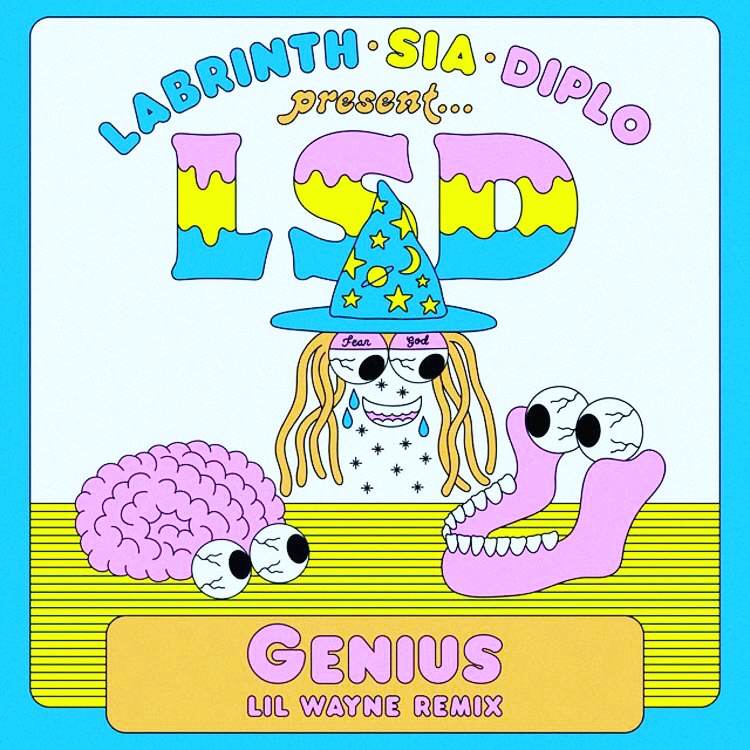 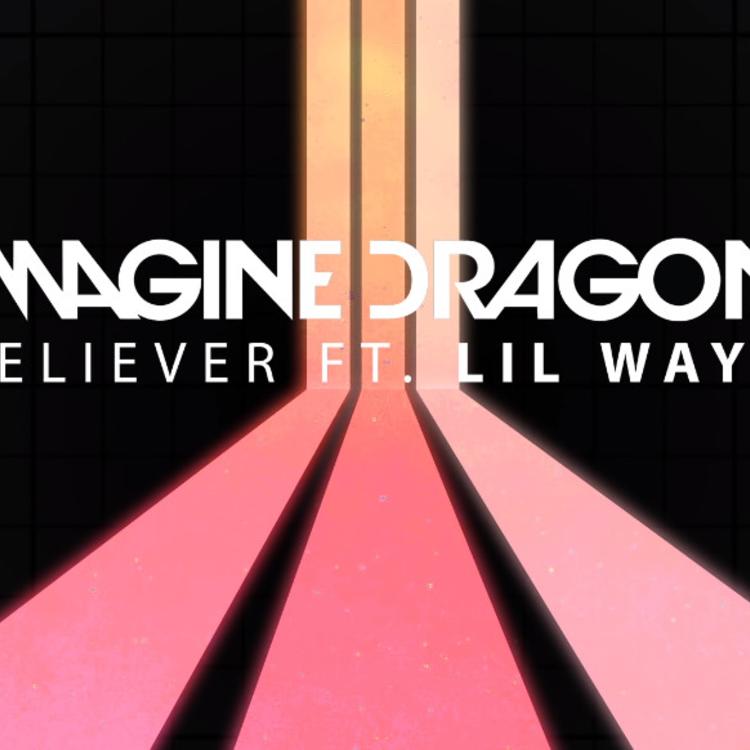 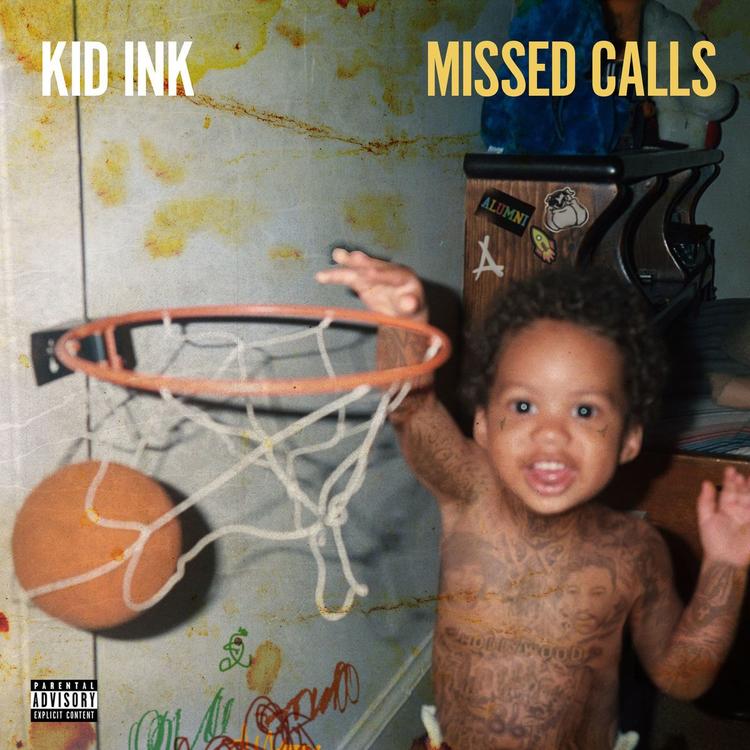 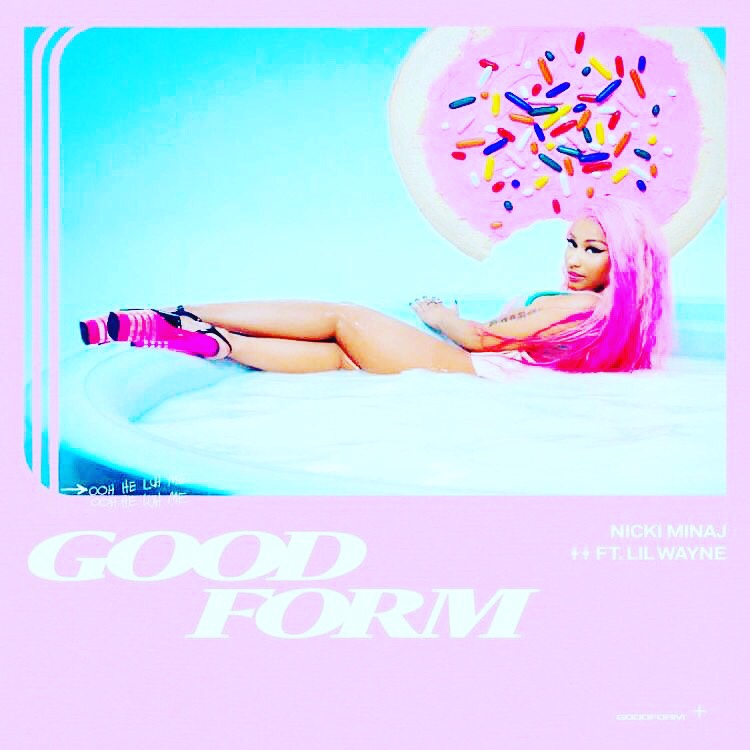