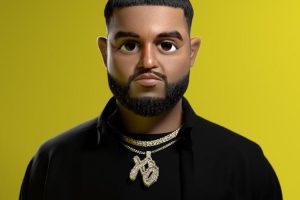 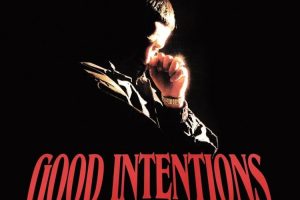 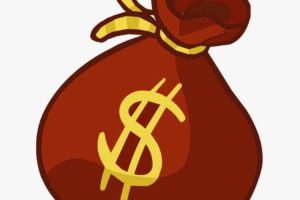 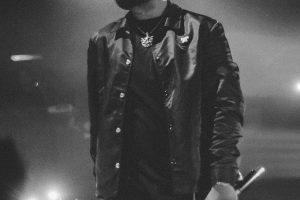 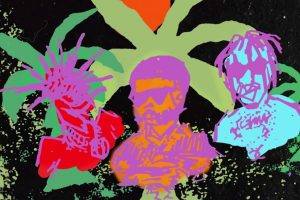 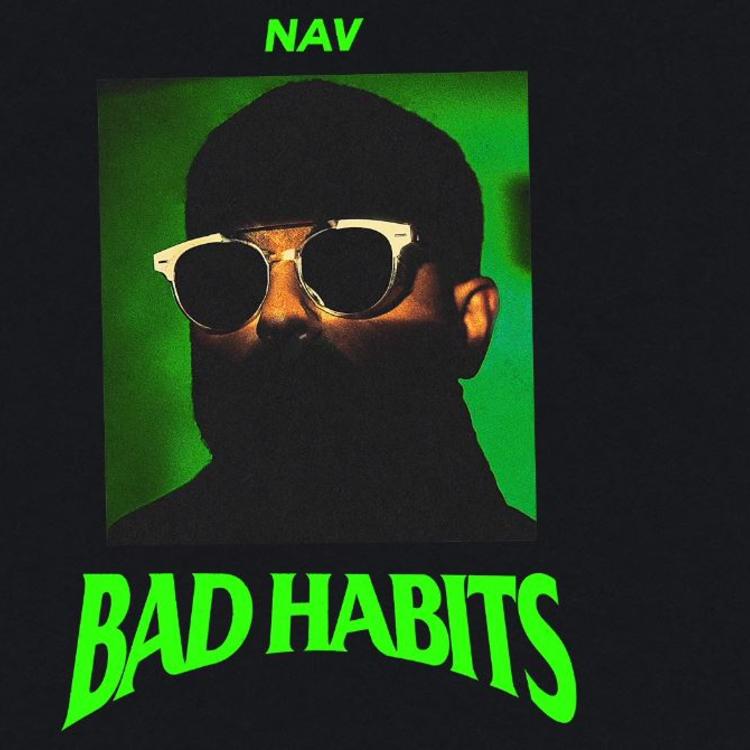 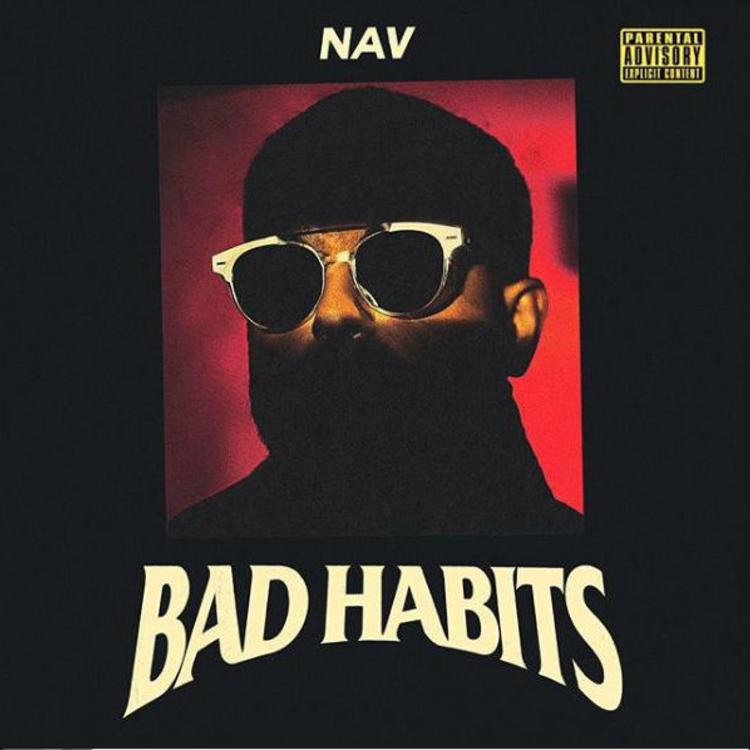 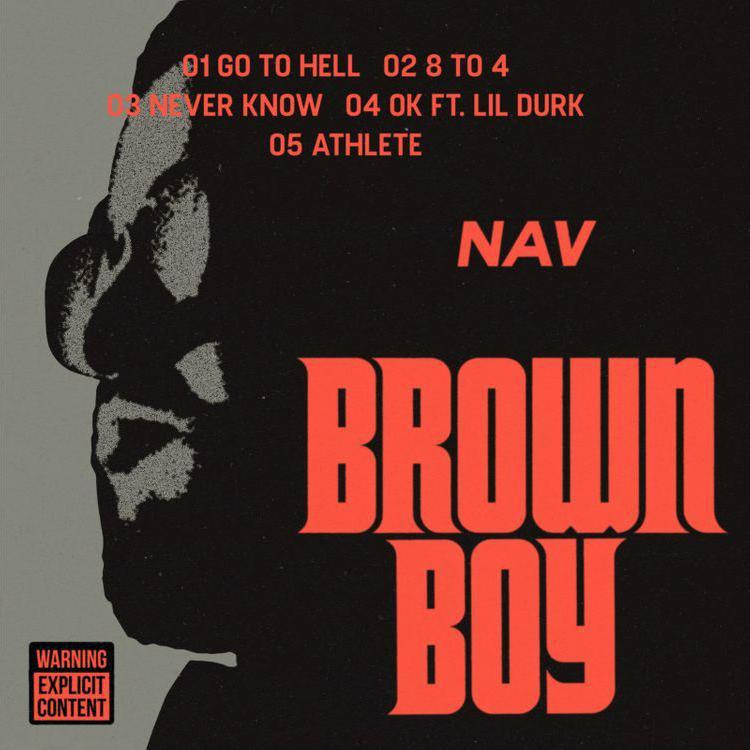 Nav has been taking so long to drop new music, one of his homies decided to release a bunch of songs of the Canadian rapper he had stashed on his hard drive. Ladies and Gentlemen, introducing “Brown Boy!” 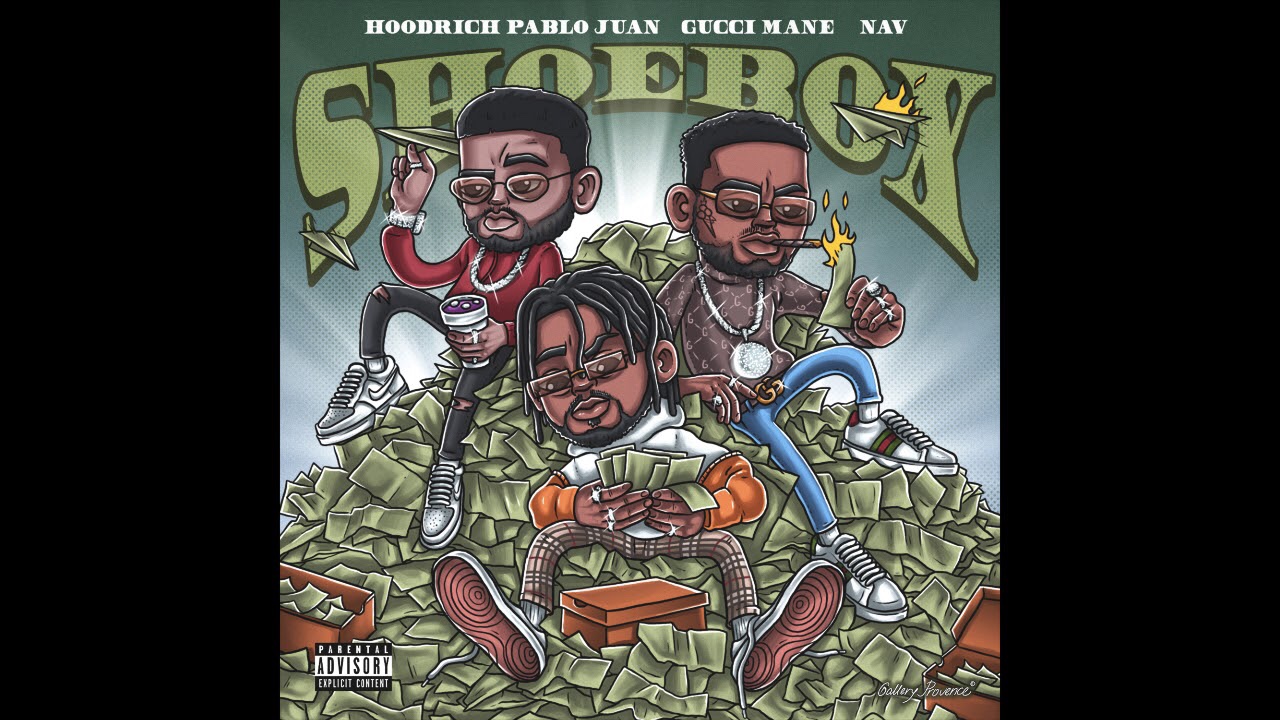 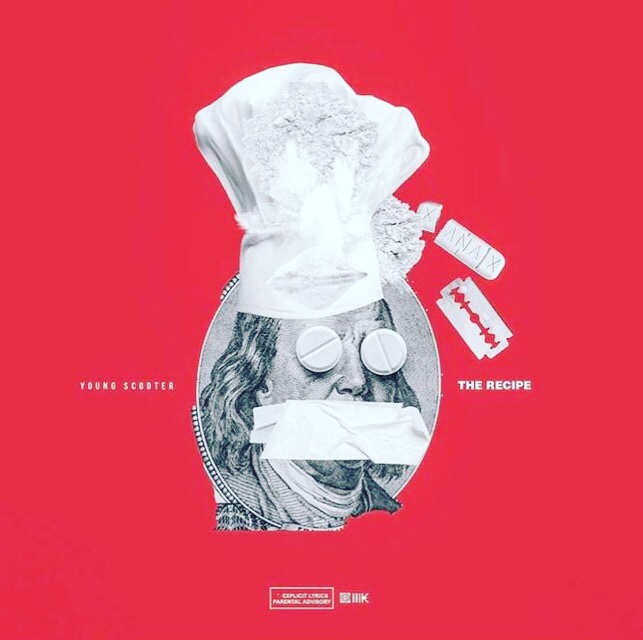 My favorite trapper in the world, Young Scooter, decided to drop-off a brand new project called “Recipe.” It features monster guest appearances from Kodak Black, YoungBoy Never Broke Again, Gunna, Nav and G-Herbo! Looks like it’s time to get my wrist out of the closet.