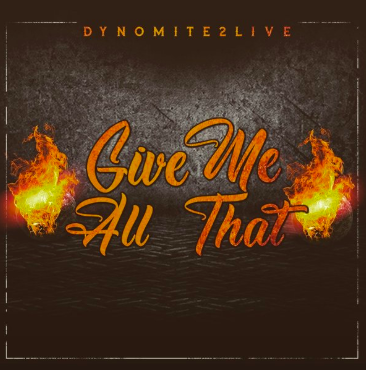 Dynomite2Live is on a roll so hot on this song, the beat couldn’t keep up with him (Literally). Advertisements 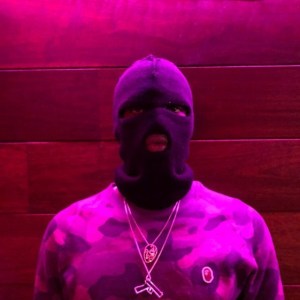 I only like Sheck Wes songs that are about athletes. 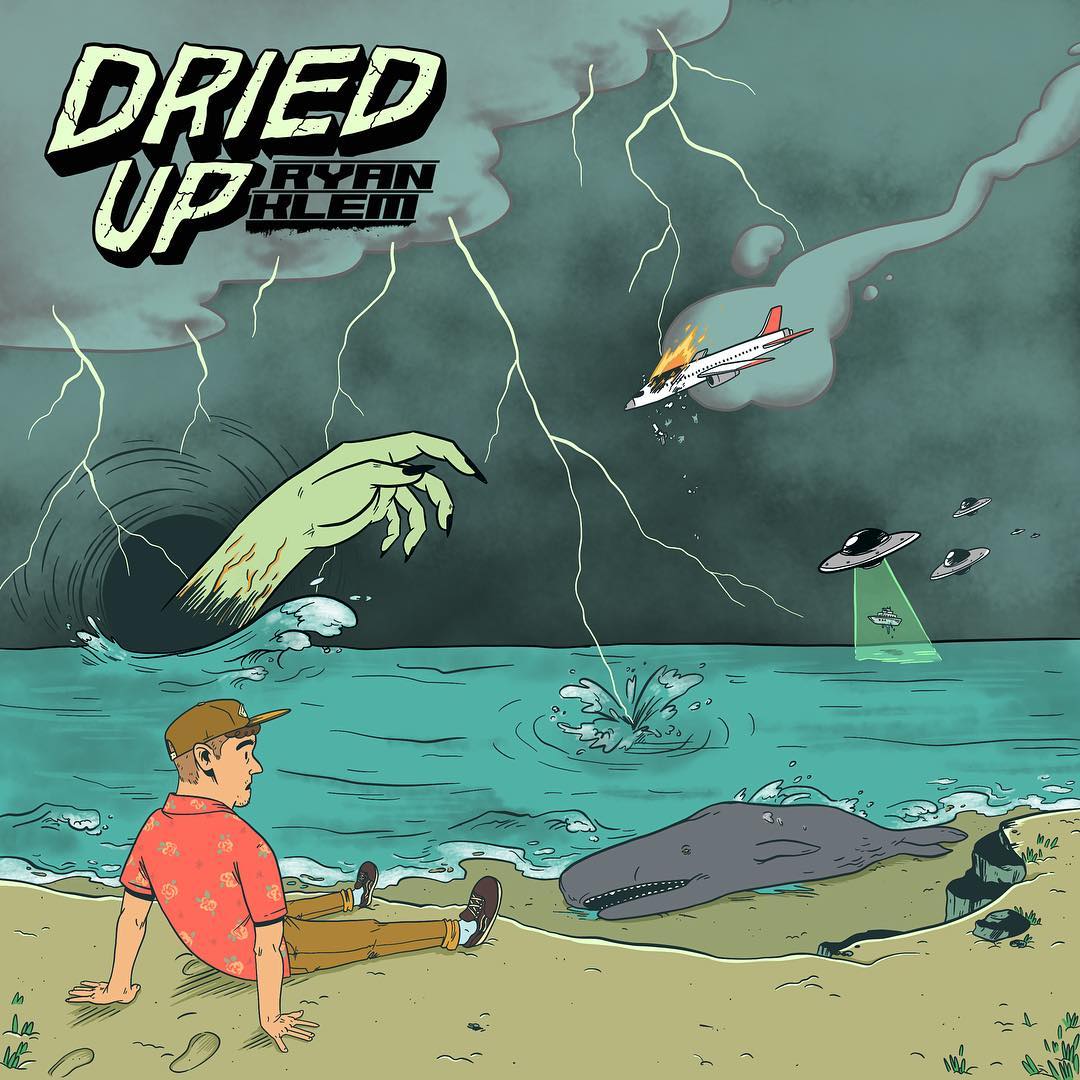 Ryan Klem Delivers An Easy Listening Tune with “Dried Up”

Somewhere between indie, nautical, and folk is where you can find “Dried Up.” 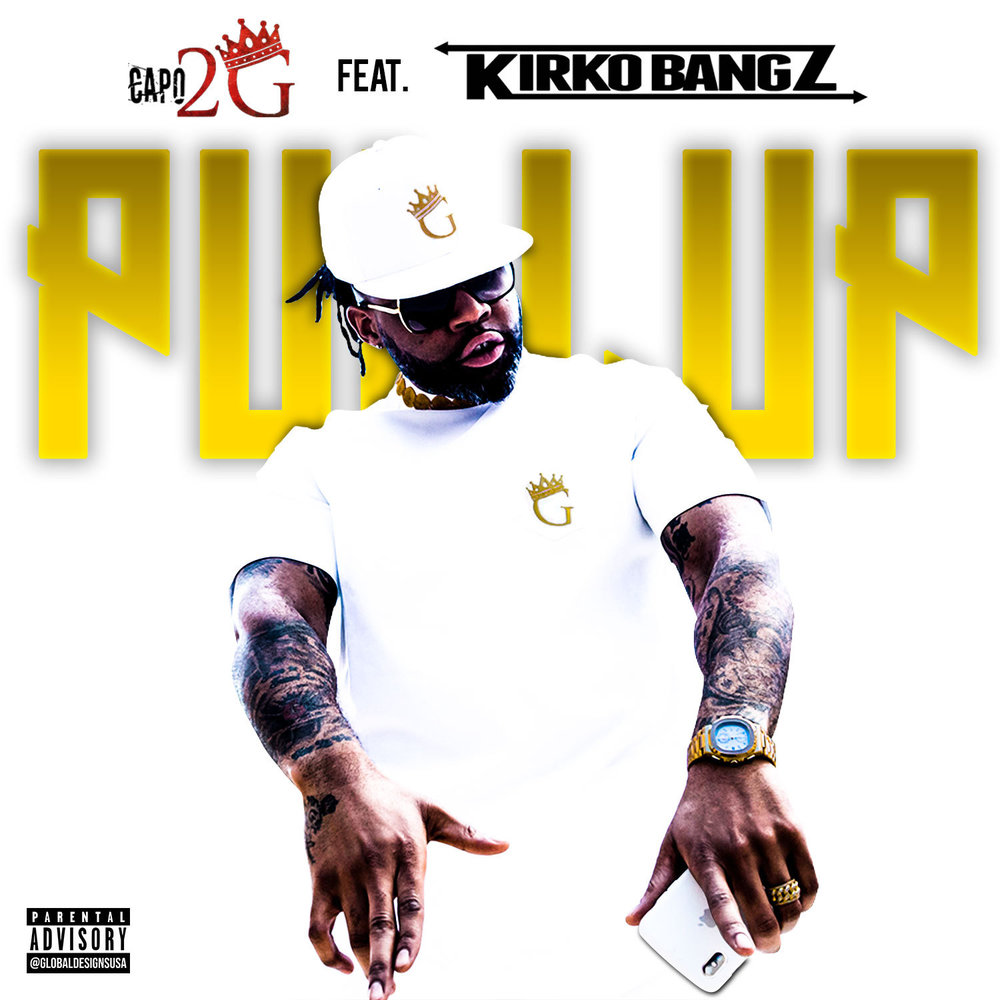 Capo 2G and Kirko Bangz just taught the world how to boss-up on this joint. 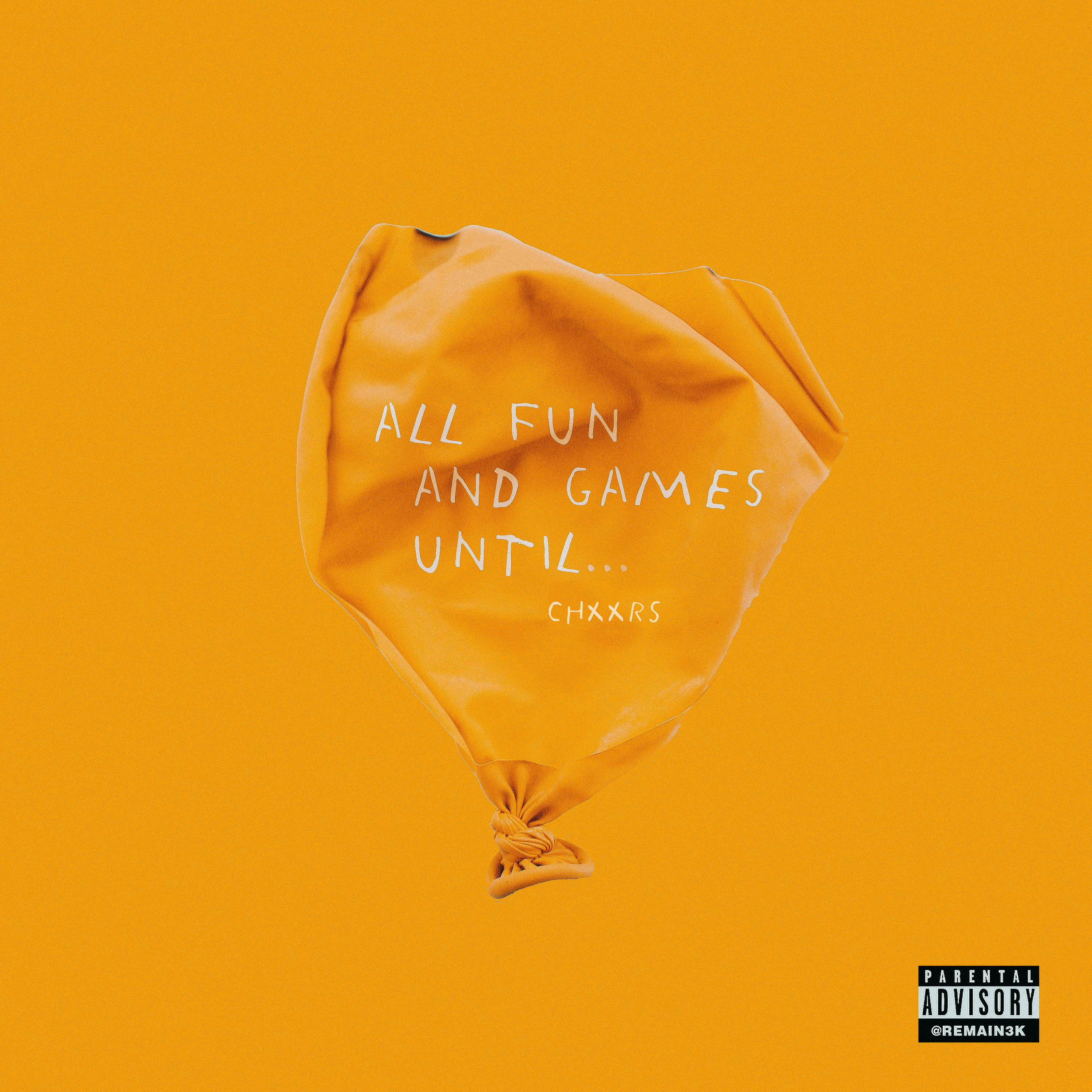 Chxxrs Blesses Us With “You” (Review & Stream)

Chxxrs will put chills down your spine on this song. 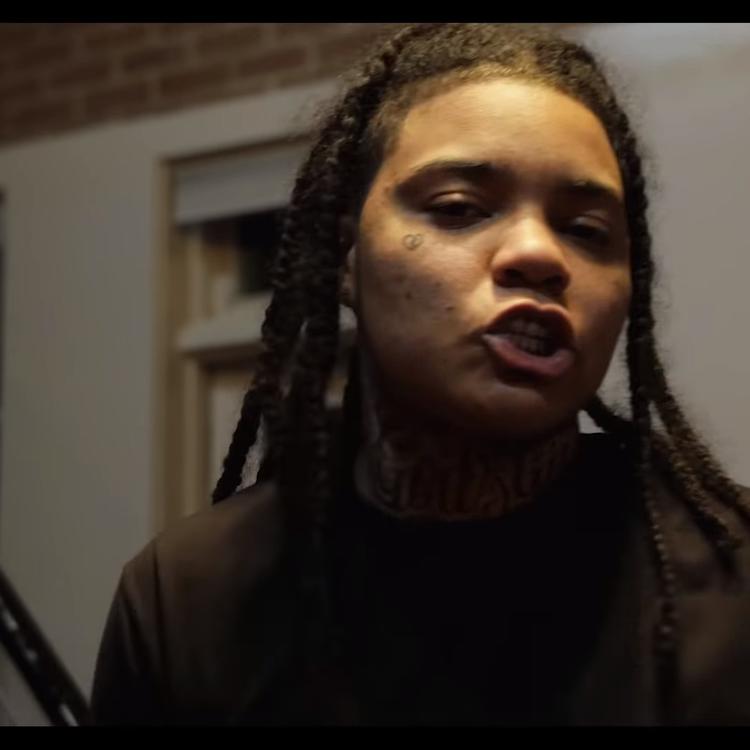 Is Young M.A. the best freestyler in the game right now? 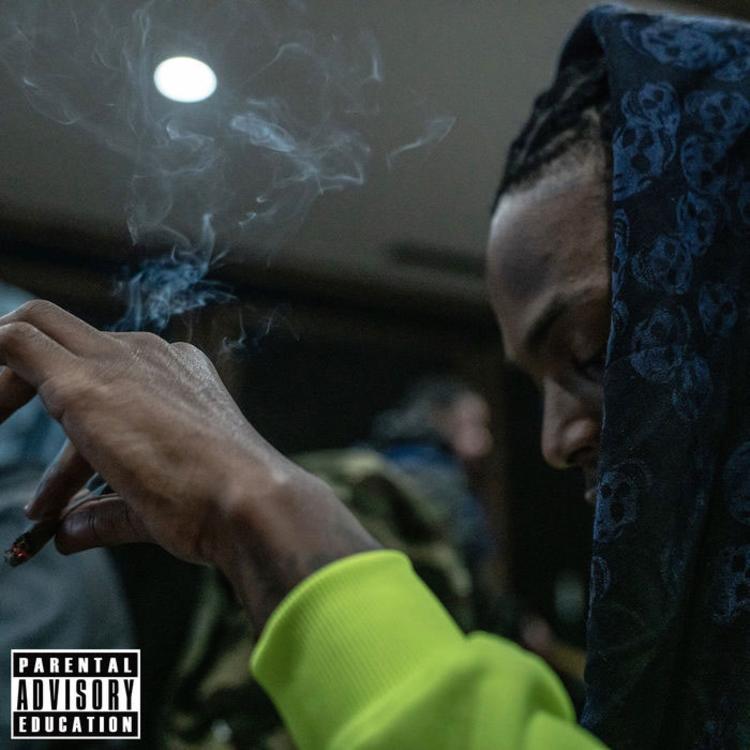 RetcH has been hustling his ass off since being released from jail in 2017. With 2019 upon us, It looks like the NJ native wants to continue his impressive run, because today, he decided to bless us with a 13-track album titled “Richer Than The Opps.” Much like […] 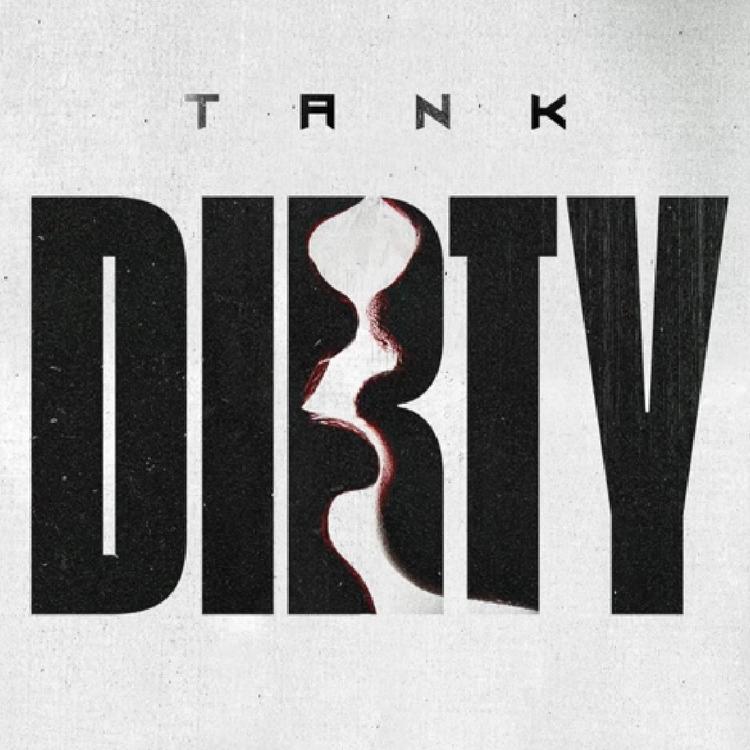 Tank Holds Nothing Back In “Dirty” (Review & Stream)

My girl isn’t allowed to listen to Tank’s music. 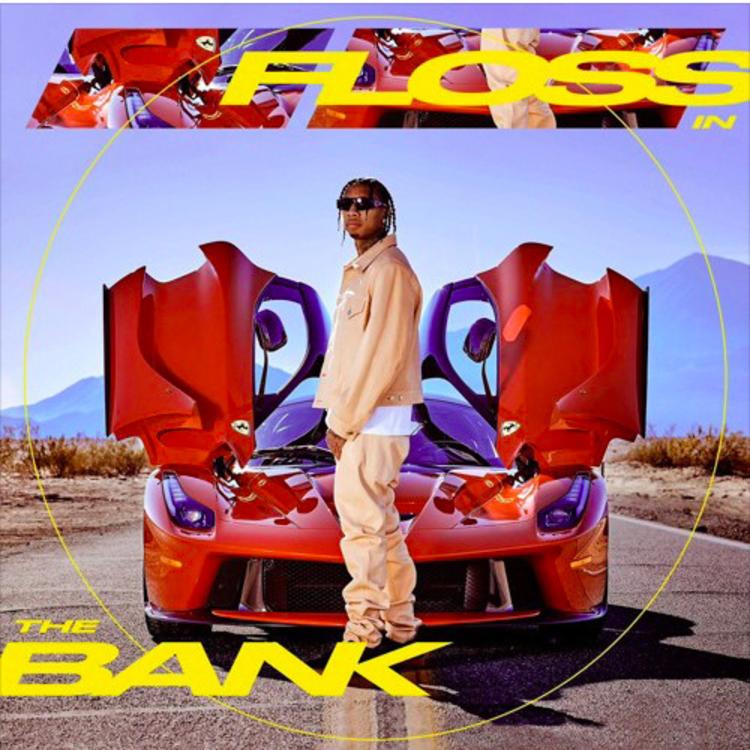 Other than Soulja Boy, Tyga has had the biggest comeback in rap this year! 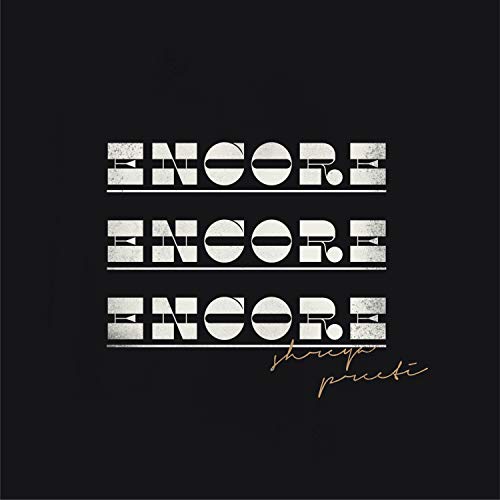 Shreya Preeti Opens Up In The Lively “Junkyard” (Review & Stream)

Shreya Preeti is a special artist!