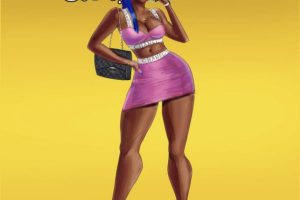 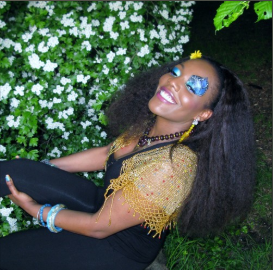 I’m under Emotan’s spell, and honestly, I love it! 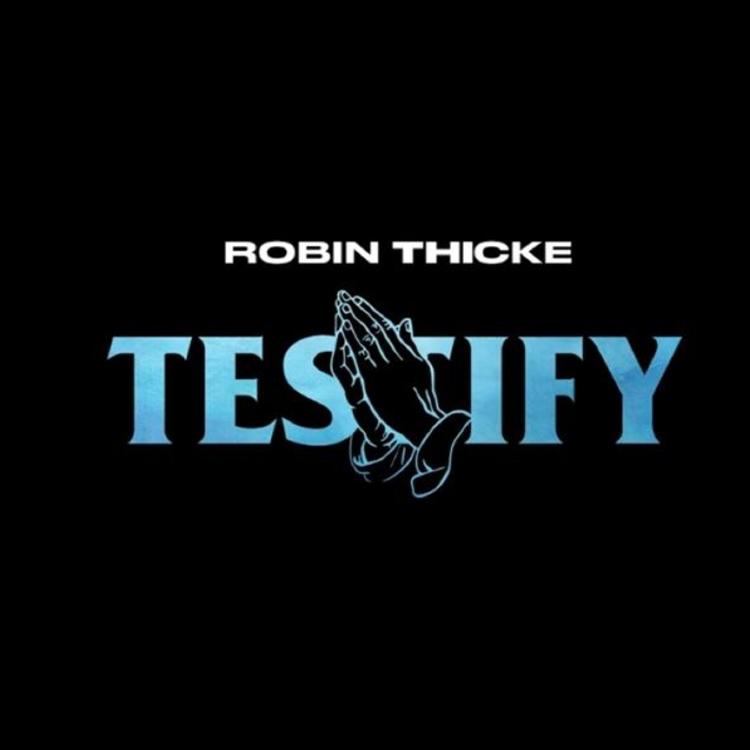 I can honestly say I missed Justin Timberlake! 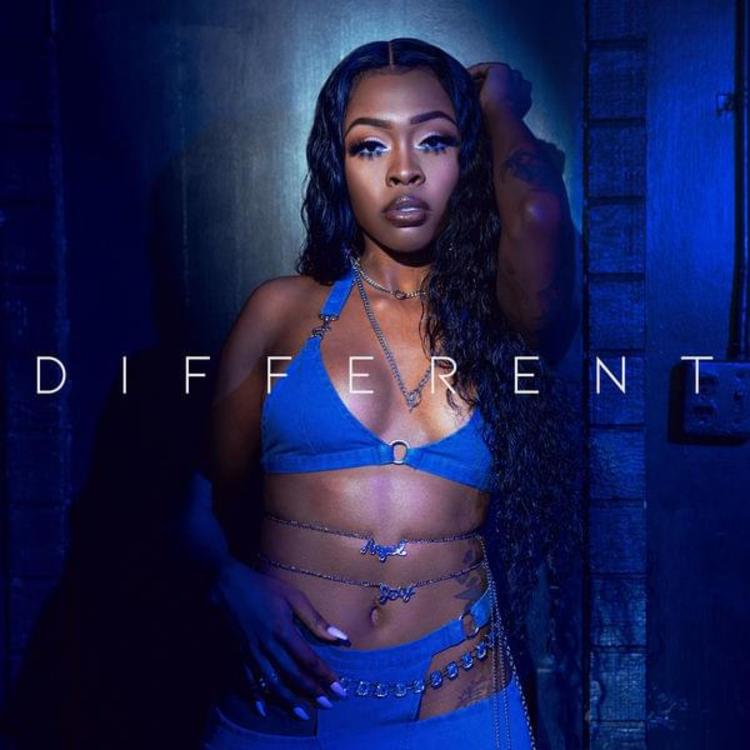 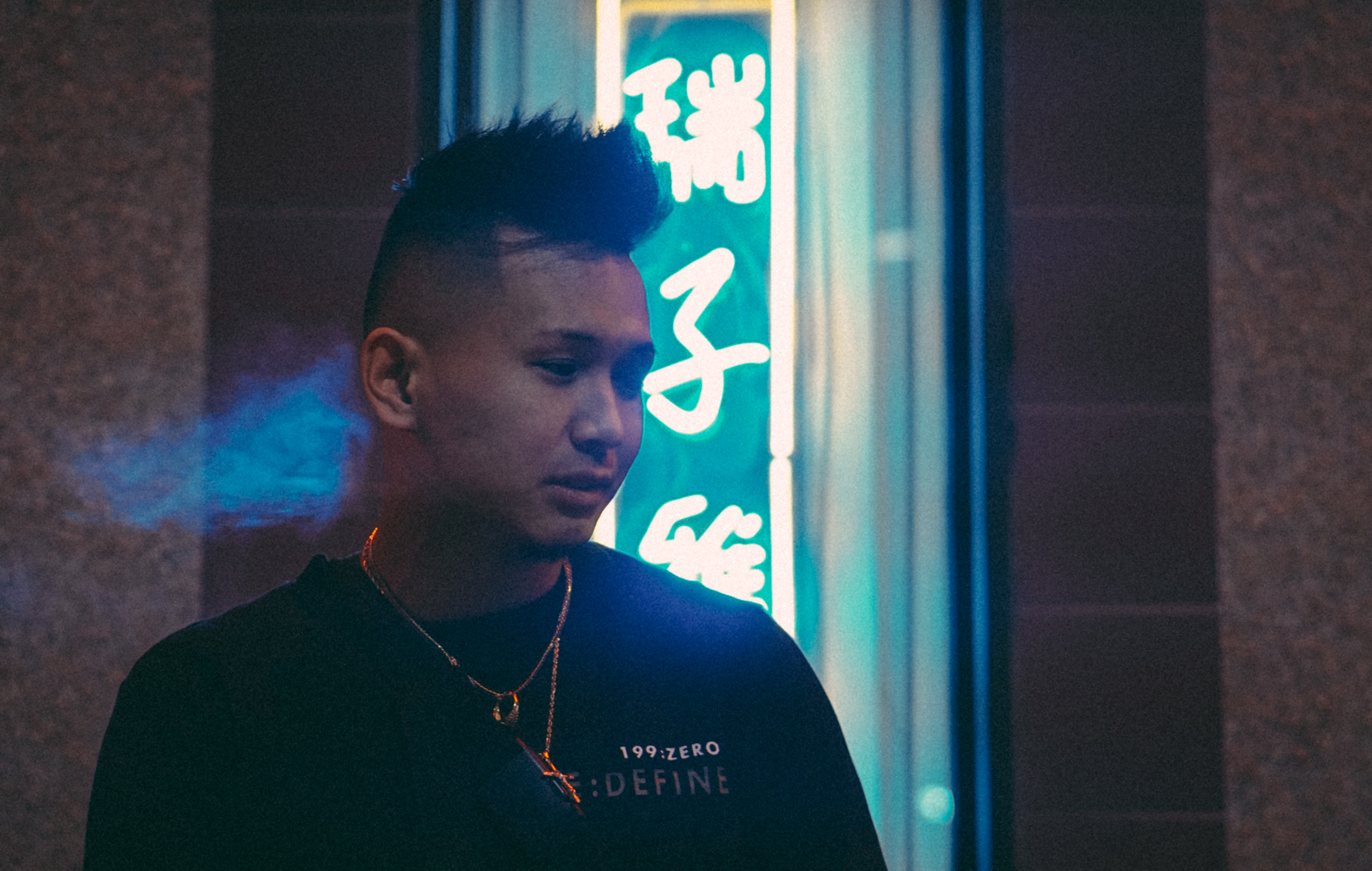 This song has hit written all over it! 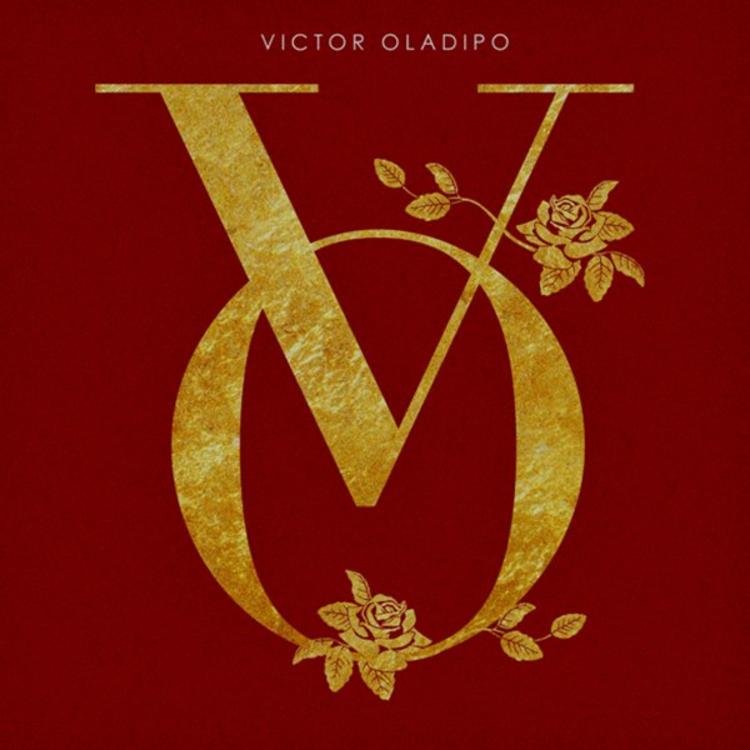 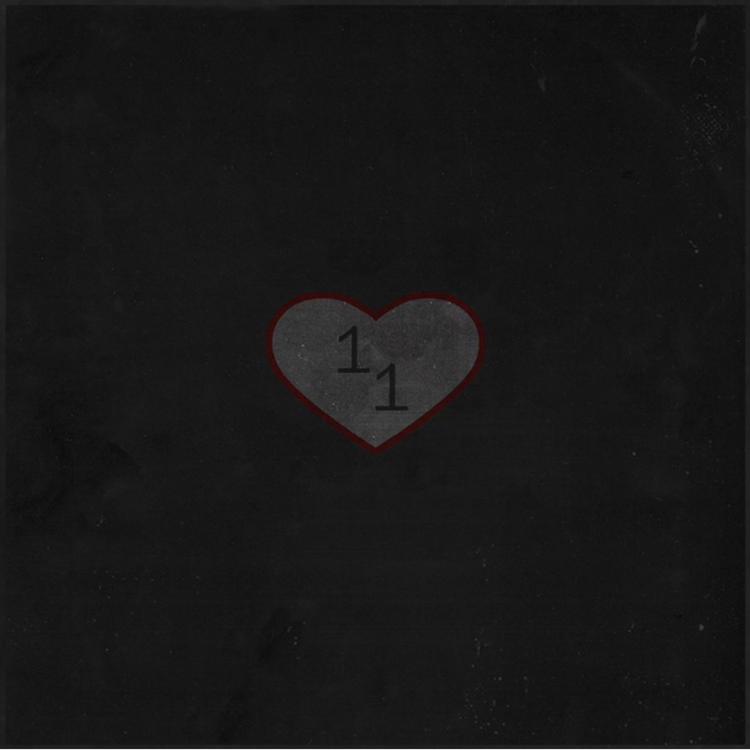 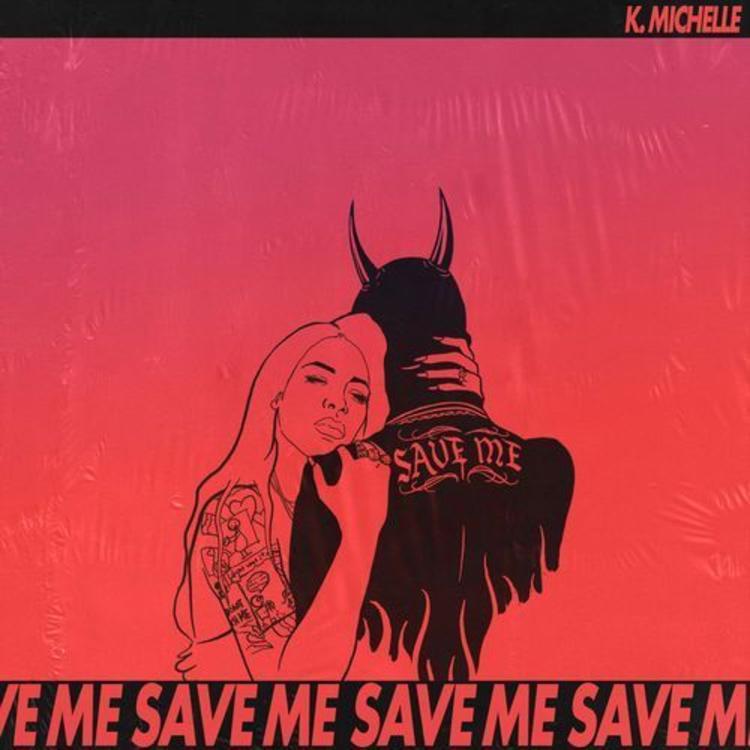 K. Michelle Gives Up On Her Lover In “Save Me” (Review & Stream)