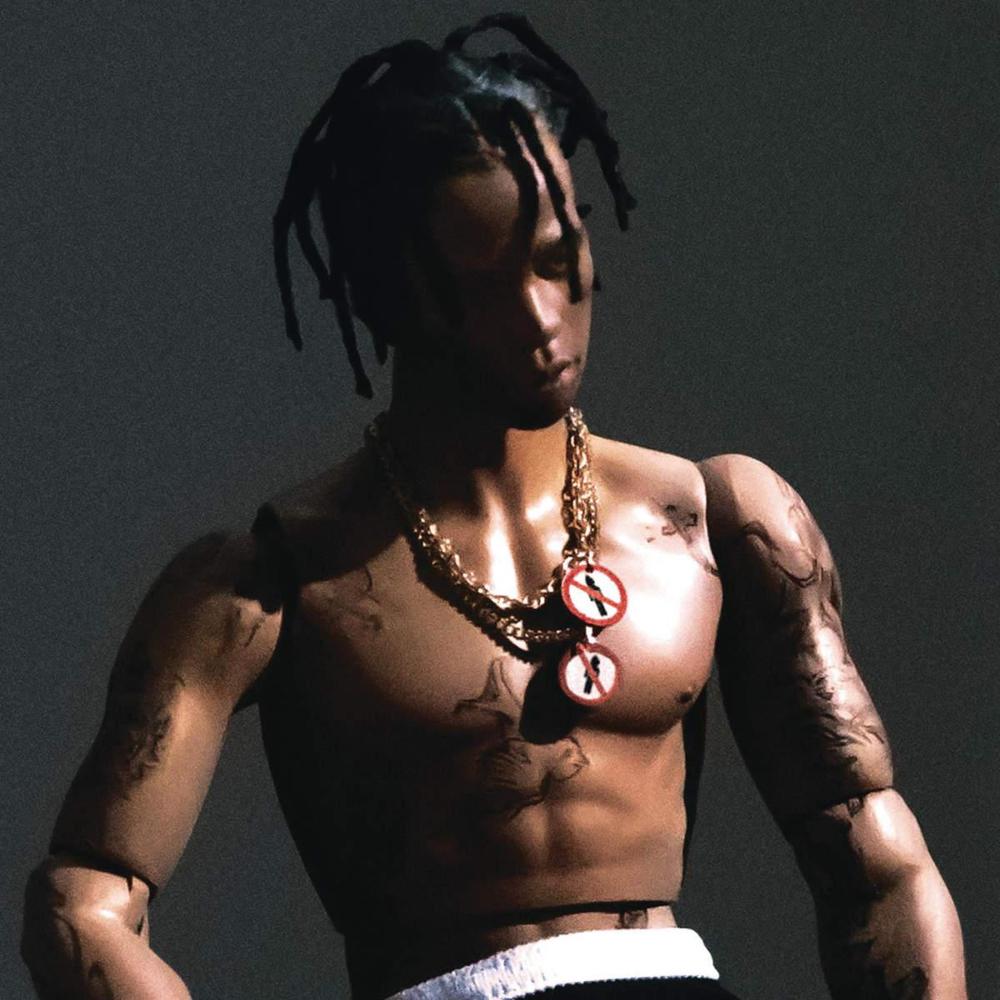 Pardon my bluntness, but Travis Scott is a very ugly man! But guys, don’t let his facially challenged face deter you from his talent level! He’s talented! He reminds me of a hood version of Kanye West during the ‘808 and Heartbreak’ days.

For individuals like Travis, I’ve always questioned whether or not they can put together a great body of work, I think he did here, and I’ll explain why while also giving you my top 5 from his album.

Every night I want to do the impossible too: That’s eat a big ass dinner and still have enough strength to do the dishes that same night. If you a real g, you put it in the fridge so the rats can’t smell it.

‘Impossible’  has a very simple beat, and his tone on the track fits well. I do challenge you to tell me one thing…. Can you tell me one line you remember from the whole song? *Crickets*

I am not quite feeling Travis Scott’s content or lyrics on this one, however, that combination of Future, 2 Chainz and Travis Scott is the real “What a Time To be Alive” collaboration in my opinion.

I feel like every girl that was ever named Maria at one time was sexy! I also feel every girl named Maria was also a manipulator at one time. The type of girl that you meet in the club, you ask them to come over later, and they say: “Of course!!!!!!” Lemme find my friend real quick and let her know”… you don’t see Maria again until 3 hours later when the club is over, and when you see her you ask: “Where did you go? And Maria says “Oh I went to the bathroom real quick, came back, and you were gone!” You say: Maria, you is a damn lie! but YOU SEXY THOUGHHHHHHHH!

Anyway, this song is very good! But let’s be honest with ourselves, Justin Bieber and Young Thug killed it! Anytime you let Young Thug be himself (Which is a troubled young man), he kills it!

I love Apple Pie with all my heart! If you’re comparing this apple pie to actual apple pie, this is Grandmas Apple Pie as opposed to McDonalds Apple pies that are so bad that nowadays ratchet McDonald workers will give it away for free!

Apple pie is unique, because it seems like a song that he was just messin’ around in the studio with. It’s not serious, but at the same time, it’s put together pretty well. Very Kanye Like!

Everybody and their dusty mamas have been trying to convince me this song is great…The song is good folks, not great! I just feel like this song is missing something…. (Maybe it’s his rap content) It just seems like I don’t give a damn about anything he’s saying on the track, just the way he’s singing it. Nevertheless, the song is very unique

This album is definitely a solid one! Travis definitely surprised me on this for sure. If you like Kid Cudi, and you enjoyed 808’s and Heartbreak, you will enjoy this album a lot. My only issue is his lyrical content which is completely forgettable.

Travis Scott will be raps next big thing, and this album to me is just the beginning.