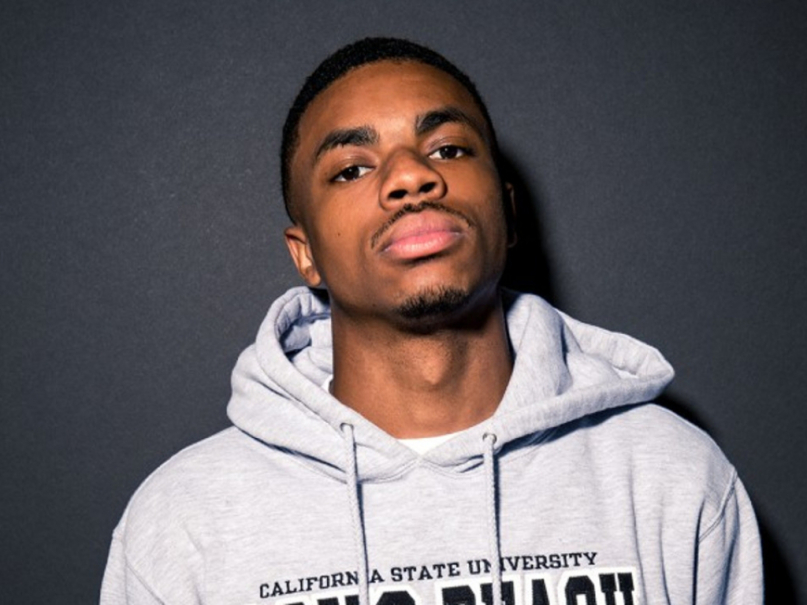 Vince Staples makes his triumphant return to the scene with this track that sounds like it could be featured on a Terminator soundtrack.

As you would expect, Vince gives listeners some relentless bars that reminds them of what he’s all about, while making us feel like useless human beings that don’t know s–t about s–t (Exactly how I like my Vince Staples songs).

While I like his raps, the electro sound of the beat combined with the sick ass BagBack sample (which I’m pretty sure came from ‘Back up’ by Dej Loaf ) is ill as s–t!