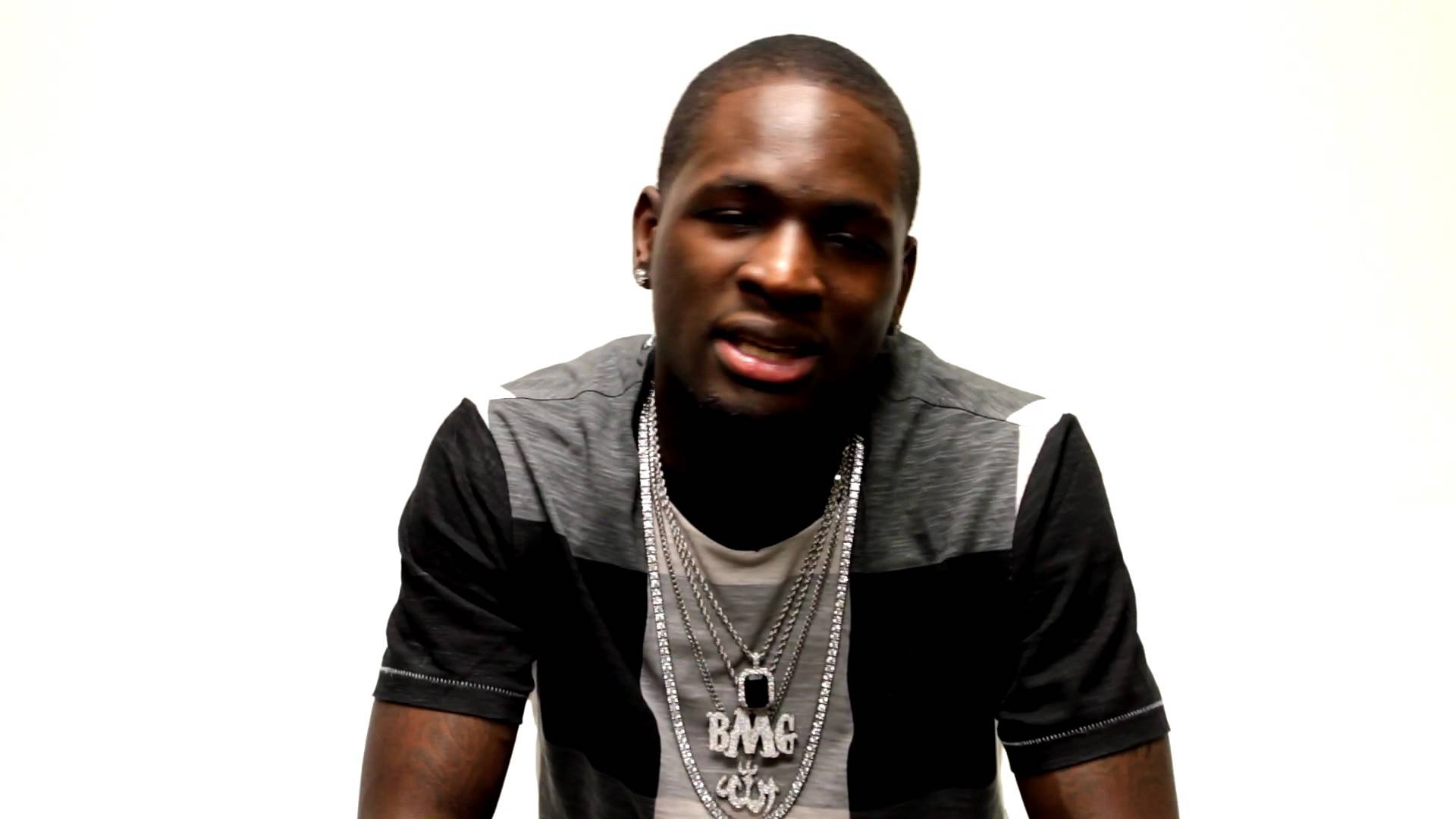 This Ralo Mixtape might be fire guys! He drops another street record called ‘I hope it don’t jam’, and it features a few other rap goons.

I don’t know why, but the way Ralo raps always cracks me up! He sounds like Kevin Hart, but at the same time says some really gangsta s–t on his songs.

21 Savage is on the chorus, and I like it. The vibe of the song is cold, and I’m not sure there is anyone colder in the game right now.

Young Jefe (aka Shy Glizzy) is kind of a surprise feature on the song, but then puts up a verse that convinces you he belongs. Jefe is repping DC hard on his verse, challenging anyone to come there acting stupid….

21 Savage puts up a really good verse to me. I feel like you can hear this passion for guntalk that just gives the listeners such a real experience.