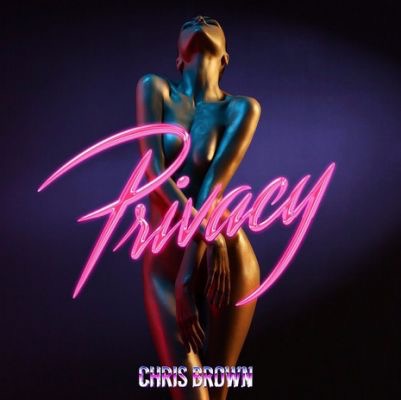 This is one of those infamous bedroom tracks from Chris Brown, which means he’s bout to be vulgar and unapologetic of poking the hell out of her.

I say bedroom track, but it’s so fast in tempo that I think it could be regarded as the first club bedroom track ever recorded.

I feel like the song is a big ass R&B freestyle, as he says as much g stuff he could think of to say to a girl that he’s dealing with for the night.