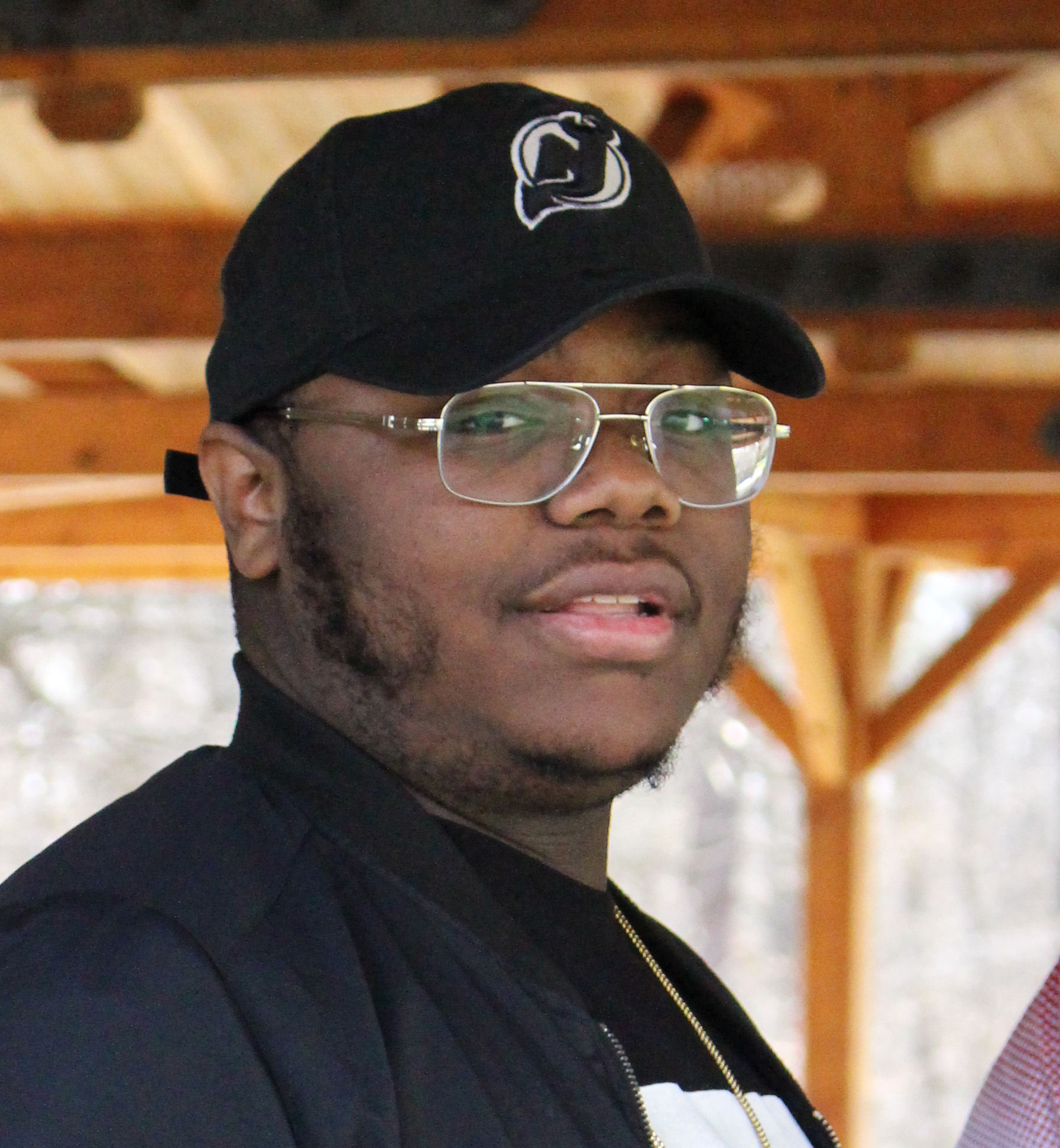 New Jersey’s voice for the streets continues to release some heat for us just in time for the summer. With these three songs, Rocky shows off his ability to rap over some very soulful hip hop beats.

‘New Years’ is a toast for all the accomplishments Rocky has achieved thus far; it is also a toast to the haters too (That’s thoughtful of him to acknowledge the haters).

The beat is very laid back, which will more than likely have you nodding your head throughout. Rocky takes advantage of this sound by flowing in this nonchalant way.

Content-wise, Rocky comes across as motivated, as he talks about the ups and downs that he went through in the past year. Regardless of what happened, Rocky decides to still champagne pop, turning up for the new years like he deserves to.

Something about a rapper saying some real s–t on a laid back beat is always real!

‘Brothers Keeper’ starts off with a powerful speech in which this speaker demonstratively implores that he is his brothers keeper. The intro is the perfect way to set the tone for the track.

Once the beat drops, Rocky reminisces on how in difficult times he and this one buddy of his used to grind together back in the day.  You can hear the concern in Rocky’s voice, as he talks about how he and this friend began to stray away from each other as time went by. You will love how specific he is on all the examples he gives, convincing me that this really did happen to him.

I think the chorus is pretty dope, as Mega provides this high energy chorus that really hammers home the message of brotherhood.

This song reminds me of some old school Roc-A-Fella s–t.

Rocky has decided to create his own version of one of my favorite Jay-Z songs of all time (‘Dear Summer’.).

Rocky really goes at it on the verses, as he raps over the very soulful beat relentlessly. Talking to summer, Rocky discusses a wide variety of things he saw going on in his life, giving off this vibe that he’s learned from them and he’s ready to move on.

The style of the track comes across as a preview to bigger things, which should get fans excited for the music Rocky has coming out next.

Make Sure you check out these three tracks Here