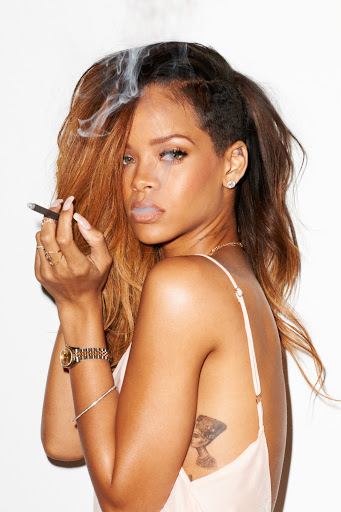 This song is pretty interesting! I’m down with the whole coming of age sound that Amine was trying to achieve here.

This song is like a combination of Kendrick, N.E.R.D, and Andre 3000….Ok Ill walk myself out…

A Future and Thugger duet is exactly what I needed to move forward in my life!

A long time ago these ATL heavyweights had beef, so it’s delightful that they were able to put their differences aside to make music together. The best thing about them coming together is that their sounds should mesh so well, and on this song it proves that theory.

Don’t you love that these two rappers have taken advantage of the lack of R&B guys in the game? They both do a good job in improving their craft, proving to us that take their jobs pretty damn seriously.

Dej Loaf has decided to go a little pop tart with it, releasing this funky track called ‘No Fear’.

On the verses, Dej sings gently, sounding like she’s in love and there is nothing we can do about it. You can tell she is getting lost in the vibe of the production, as she sorta coasts at times. I think she sounds great, especially when they double her voice.

You think Dej has found a lane that could work for her?

This song is more upbeat than I thought it would be! Both acts are dynamically singing over this smooth beat; PARTY more so swagging it out, while Majid Jordan provides a lot more emotion.

I love ‘Maria Maria’, so I do have a bit of a vendetta against them flipping it, but the fact that I can hear both Tiller and Rihanna on a song together makes me get over it quickly.

Rihanna sounds taylor made for this song, as her whole sexual persona fits the Latin-inspired sound of the song. By the time her part is over, you’re going to want to flip her like drug money.

Tiller is too cool for school bro! He hits us with a PERFECT verse that is full of punchlines and slick ass behavior. On the video, you got a parade going on, and this n—a still looks like he’s standing in line at the DMV.

EXCELLENT SONG By Khaled and dem!