Novel “Hooly” The Goat – Cook’n, I Got The Juice & Trapped Freestyle (Reviews) 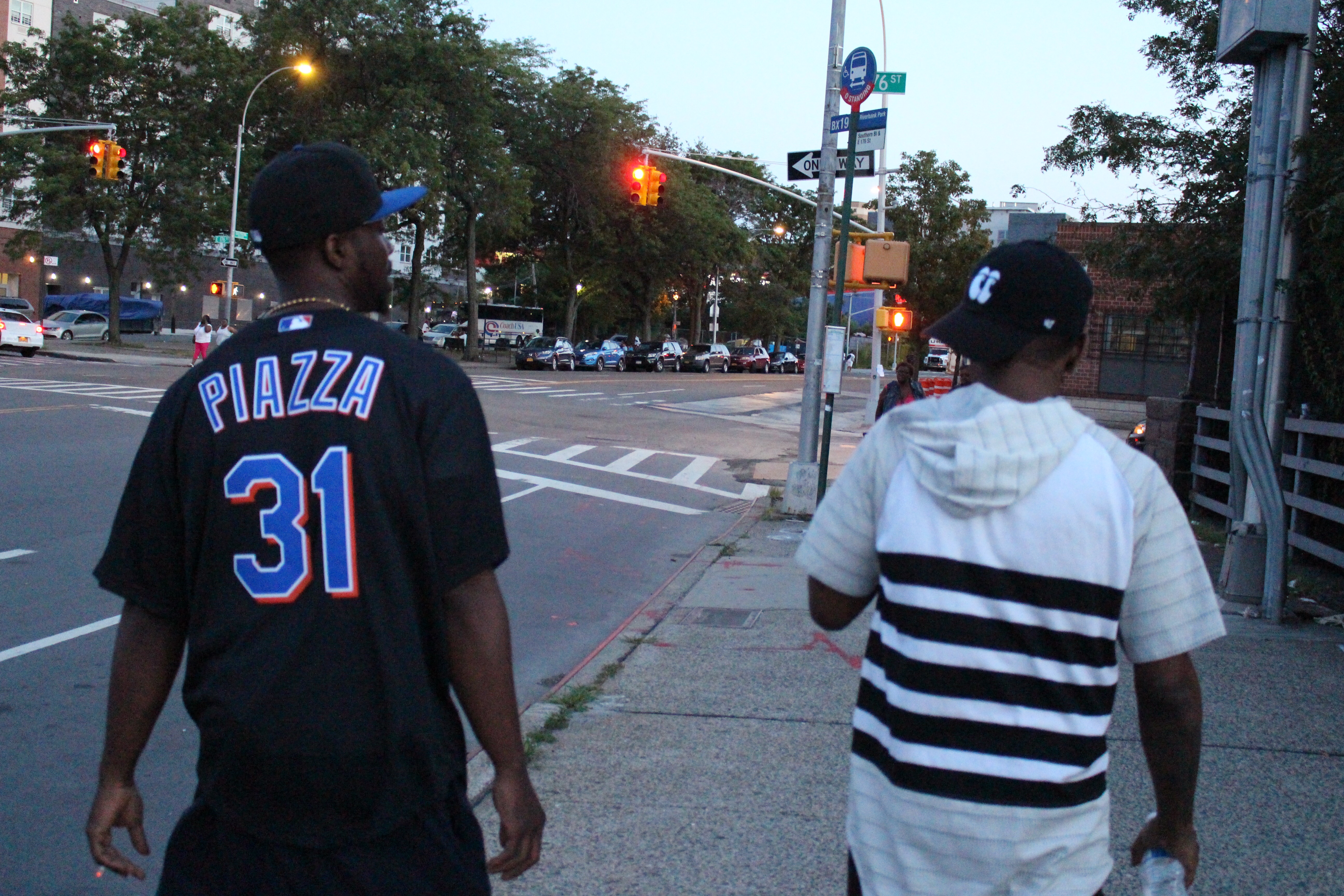 Harlem’s own Novel ‘Hooly’ The Goat continues to flood the streets with new music, showing off an array of rap skills along the way. With these three new songs, he brought his Hoolyville crew along for the ride, as they look to put all competition to shame.

Much like ‘Trapped Freestyle’, ‘I Got The Juice’ has this heinousness to it that already sets the tone for some slaying to occur.

Even though the beat is tough as nails, Novel approaches it cooler than the other side of the pillow. Aside from his swagged out demeanor, Novel hits us with some comical/clever punchlines that keep both of his verses exciting throughout.

Everything about this song is lit to me.

‘Cookin it up’ has this hustling tone attached to it, as Bino provides the track with this catchy/tough ass sound on both the chorus and first verse. You can tell he wanted to make an anthem for all the hustlers around the world, as he aimed to channel his inner Tony Montana. Overall, his punchlines come effortless on his verse, and the style he raps with is pretty gangsta too.

Hooly adds some animation to the track, as he takes his time in laying down all of his raps. For those who may not believe that Hooly can get lyrical will be surprised by this song, mainly because he dismembers the beat like he’s trying to fit it in a bag. This is definitely one of his most impressive verses.

Check out more from Novel ‘Hooly’ The Goat HERE