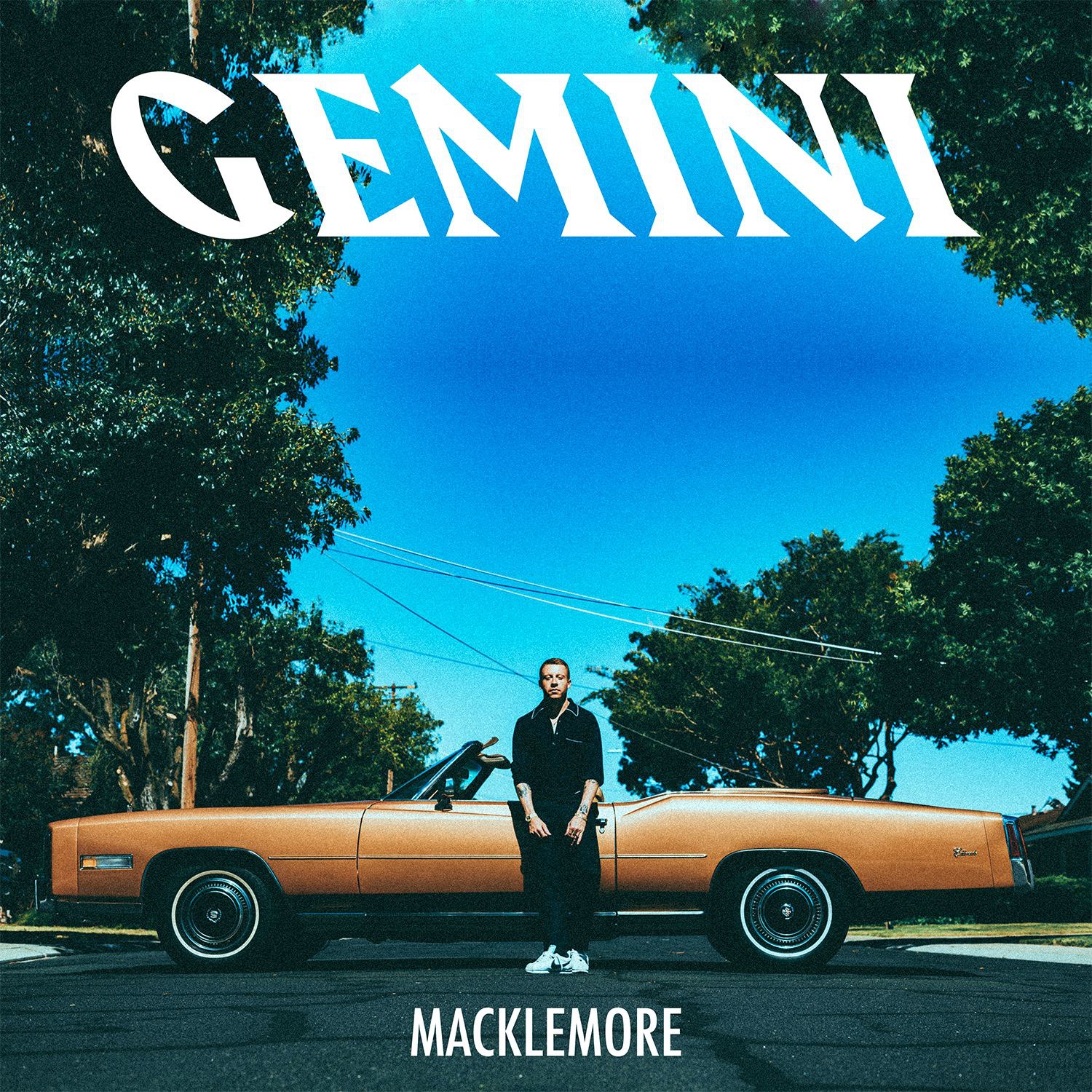 On Macklemore and Ryan Lewis’ first album together, (The Heist) I found myself wondering how much influence Ryan Lewis actually had on the album. As my musical knowledge continued to grow, my appreciation grew for all the elements that go into making a song, prompting me to now see Ryan Lewis as just as important as Macklemore in their follow-up album, ‘This Unruly Mess I Made‘.  Whatever happened to their relationship since then is none of my business, but what I do know is that Macklemore is on his own for this album; you think the Seattle rapper can handle being 2017 Russell Westbrook this time around?

I love the hunger, the tenacity, and the overall aggression of ‘Ain’t Gonna Die Tonight’. Macklemore raps with this confidence that reverberates really well with me on it, and the grittiness from both the hook and instrumental only elevates his flair.

As you can see, I was conflicted between this track and ‘Willy Wonka’ for that number 5 spot, but ultimately I feel like this song was too triumphant to leave out of the top 5.

This track sounds like your typical Macklemore song that could’ve easily ended up on the soundtrack to a Disney movie.

With the beat having this feel-good vibe to it, Macklemore raps gently and with high spirits on his verses. While I think Macklemore is a phenomenal MC when he wants to be, I do believe his best attribute is his ability to be inspirational. (Which he does here)

How Macklemore was able to make Kesha drop such a humbling hook is a miracle to me! I guess I got used to hearing Kesha sound like she recorded her chorus in the bathroom floor of a douchebag club.

This is a beautiful song, just not for thugs in the bando.

‘Zara’ is that genuine/sentimental track by Mack in which he praises his woman for being that down to earth person that she is. The song is heavy on the R&B side, meaning you get a chance to hear Macklemore get all mushy.

While Macklemore’s part is pretty dope, the star of the show is clearly Abir to me. Abir was able to add some extra passion to the song, giving it this lively feel.

Did you know Zara sells mens clothing? They got some dope ass socks there!

This track sounds a lot like something you would find on Chance The Rappers ‘Coloring Book’ album, and each feature literally approaches the track like the Chicago rapper would.

Macklemore has the longest/most appealing verse on the song, and he does a pretty good job in explaining why the corner store was important to him. Even though the verse is a bit humorous in nature, he does rap pretty aggressively on it.

I don’t know who Dave B and Travis Thompson is, but they absolutely murdered this song! No one on this planet can deny the catchiness they were able to bring to this track.

As you can imagine, ‘Church’ has this gentleness to it that is somewhat heart-wrenching. On the song, Macklemore opens up about his experiences as youth going to church, and masterfully ties it to the importance his faith plays in his life today. The song is deep, and probably the most personal one on the album.

Xperience brings that authentic church feel to the song, giving this spirited performance that is totally inevitable. With the instrumental having this slow pace to it, Xperience is able to smoothly lay down his powerful words on the hook.

Sometimes the best gospel records are the ones that are made by non gospel singers.

Is it safe to say that the Macklemore we all fell in love with is back? Not only is the energy on this album impeccable, but Macklemore’s star-power is pretty evident on it too. I feel like Macklemore was finally able to revert back to this fun-loving style, no longer feeling that pressure to prove the people that labeled him as overrated wrong.

The features on this album boosts the versatility of this album. From song to song, you get a variety of genres such as pop rap, rock rap, trap rap, and plenty of commercial rap, and subsequently, Macklemore was able to match a feature for each type. The features all fit, showing Mack’s ability to have chemistry with whomever he works with.

Not many rappers are making fun albums like this, and I don’t think that should be overlooked at all. We all loved Chance’s ‘Coloring Book’ because it had this youthful feel, and you should love this album for that same reason.