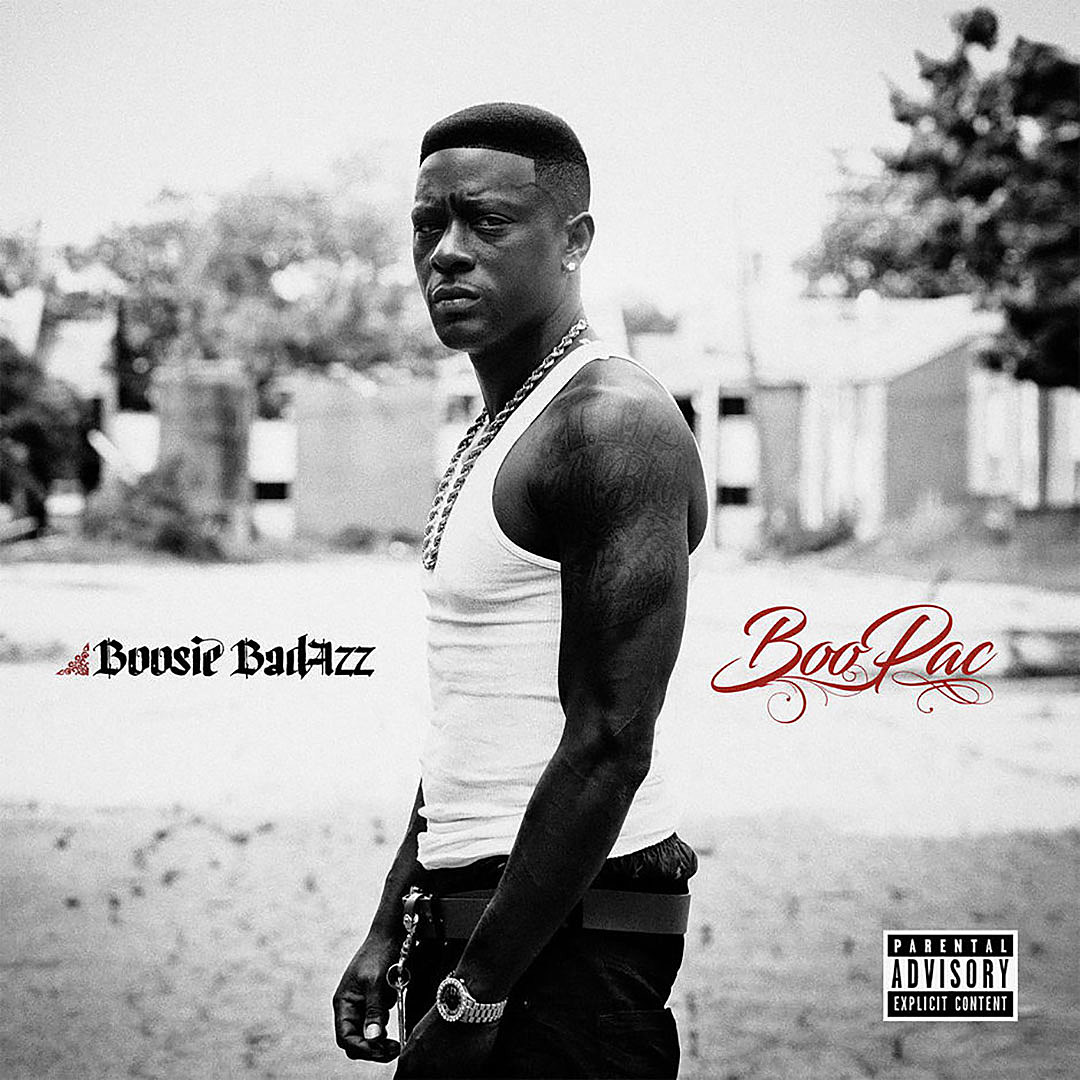 I try to get to everything throughout the week, but in all honesty, it’s impossible! Below is a recap of a few albums I couldn’t quite get to.

Typically I wouldn’t expect much from a soundtrack, but I feel like this soundtrack is closer to a rap compilation than a soundtrack. Boasting big name features such as Logic, Migos, Ty Dolla $ign, Meek Mill, A$AP Rocky and more, ‘Bright’ encourages some of our favorite hip hop acts to make these passionate tracks that most likely serve as the perfect background music for the supernatural drama.

As a fellow DC native, I am very proud of what Shy Glizzy has become. I feel like I watched his grind from the beginning, and I can confirm it’s been all hard work. But f–k all that homage s–t, what about the album, right? Well ‘Quiet Storm’ is very deep, as Shy tries his best to put listeners in his shoes from song to song. Not only does he nail the content on this album, but he also shows an ability to make a complete song all by his lonesome; don’t believe me? Listen to ‘Take Me Away’, ‘Make It Out’, ‘One Day’, and ‘Get Away’. Make sure you also check out ‘Dope Boy Magic’, and ‘Loving Me’.

Boosie has been through everything but hell in his life: Cancer, Webbie, Hurricane Katrina, etc…But I think the worst of all s–t he went through was the jail time he had to do, and that was because he was in his prime when he went in. Even though he dropped a few albums since being released, I think this one in particular had him telling his story the clearest, as by now he had several years to reflect on a couple of things here and there. The album is unapologetic, raw, and pretty gangsta. In one song you might get a heartwarming track like ‘God Wants Me To Ball’, and then a tough ass track like ‘Real Shooter’. It’s definitely a diary of a mad black dude, something that is worth taking a listen to.

I’m as stubborn as it gets, so the fact that I’m finally learning how dope Childish Major is should not surprise anyone. I feel like Childish has such a unique style, and it absolutely blooms on this album titled, ‘Woo$ah’. Over some very raw instrumentals, the producer turned singer spits like he has something to prove, never sounding like a rookie or inexperienced. I see the album as the perfect stepping stone for a long and successful career, one that has the chance to mimic another producer turnt rapper; Kanye.