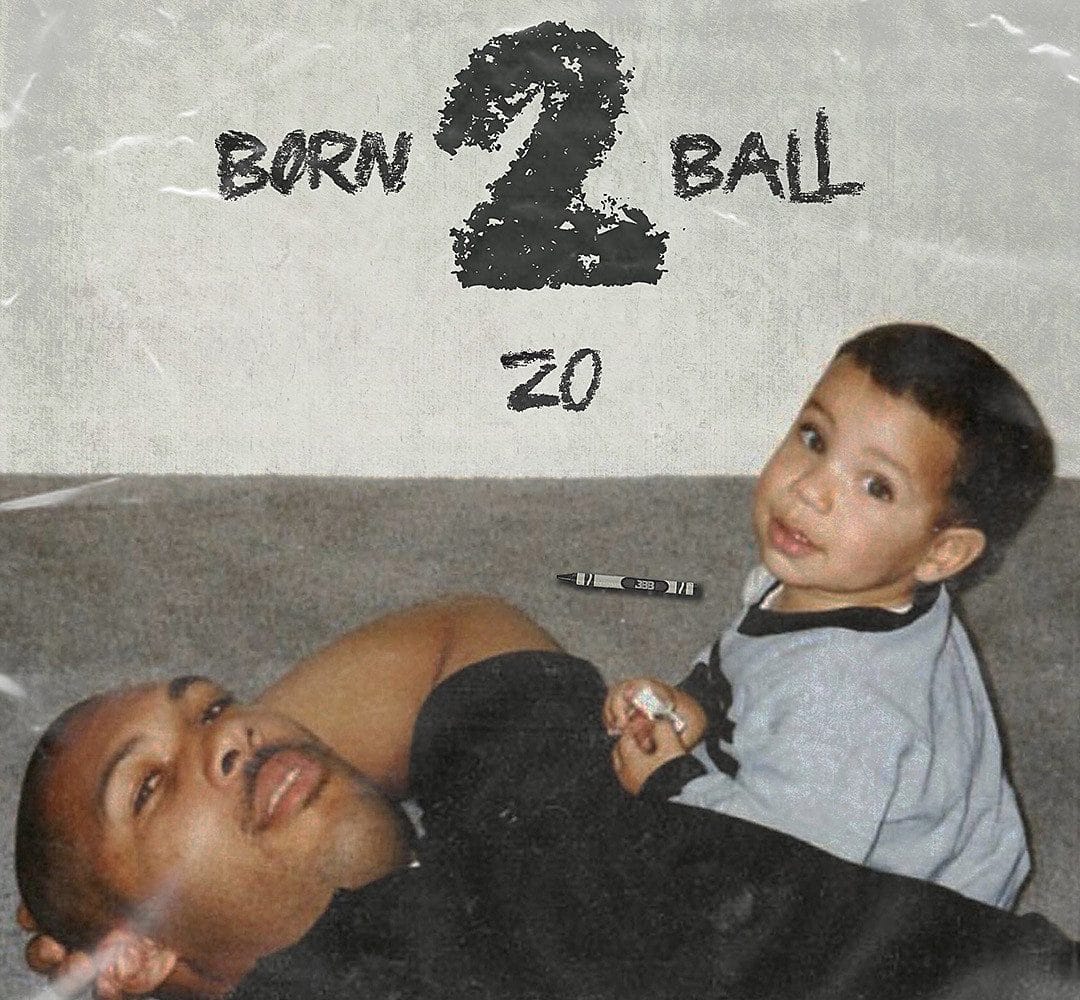 I can’t get to everything, I’m sorry, guys!

Lonzo Ball has been injured these last couple of weeks, but that hasn’t stopped him from dropping some new music. In “Born 2 Ball,” the LA Lakers Point Guard finds a way to spit an album’s worth of flashy bars, showing some confidence that he hasn’t quite shown on the basketball court. Personally, this album sounds too cliche, to me, as he talks about the same exact thing all your other young rappers talk about (Bad B-tches, how much money they have, etc…) His rap mechanics are pretty decent, which makes this album worth at least a quick listen.

I really enjoyed G-Herbo’s “Humble Beast,” which is why I am really happy that he decided to bring it back out in this deluxe edition. In this version, G-Herbo gives us an additional 14 tracks, and each follow in the street footsteps that he came with in the original. Listeners will love the grittiness of songs like “Sins,” “Done For Me,” the Durk assisted “4 Nem,” and the sparkly “How Could U Hate Me.” Additionally, you will love the experimental “This n That” and “Everything (Remix).” When it’s all said and done, Herbo continues to show his appeal to the game, something that continues to rise.

Doesn’t it feel like MoneyBagg Yo was like 2 albums away from being ‘2 albums away’ from super stardom? Well I think he sped up that process with “2 Heartless,” an album in which MoneyBagg Yo keeps it straight no chaser on practically every song. I absolutely love the instrumentals he raps over on it, and feel like he does a good job of grabbing our trap attention really well.

Kodak Black is so comically unpredictable musically, which is one of the reasons I think Rap fans like him. He basks in trolling us all, never really paying attention to the high ranking rap category we put him in when we take him seriously. I guess we’ll have to wait a little longer to see him reach his potential, because this past week he released heartbreak Kodak, and simply judging by the album artwork, it looks like he’s going to continue to troll.Luckily for us, he is able to sprinkle in a hint of good rap s—t on this album, as in-between the singing and mushiness, he drops a few impressive bars here and there. I wouldn’t say the album is horrible, but it’s probably not his best.