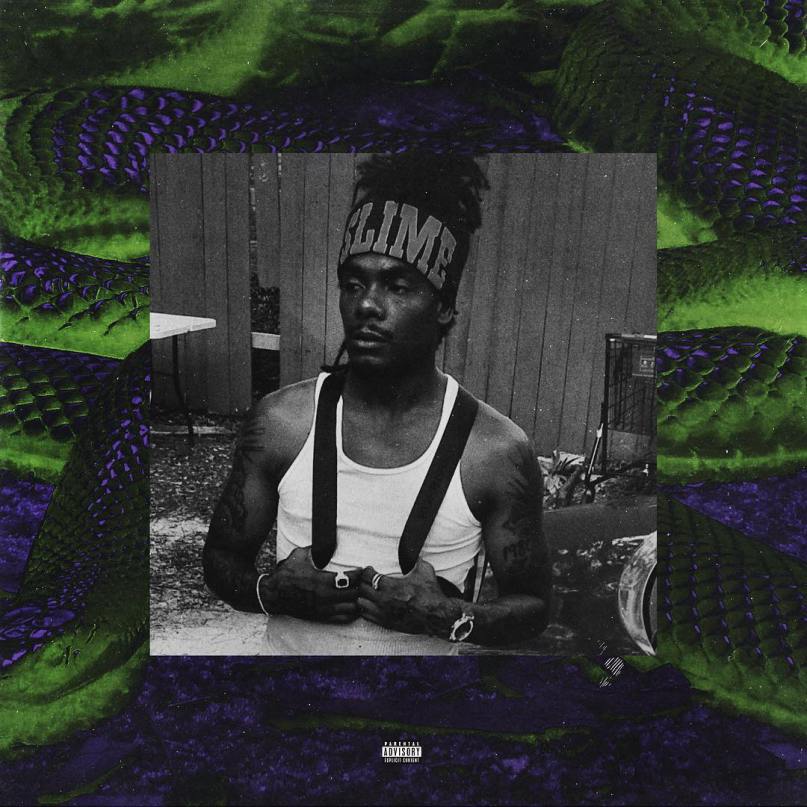 Wait, who is that in the album artwork? Is that you, cousin Jo Jo?

Raise your hand if you said, “What the F**k is this” listening to the first 2 minutes of this song? Thugger switches between regular n***a, regular n***a’s child, and Michael Jackson with all that damn “hee hee’ing’ on his part. It is easily one of the craziest s**t I’ve heard in my life.

Somewhere in the middle of the craziness, Uzi dropped a long verse that had him sounding like a young boss! I love how he takes command of the beat with confident bars and a consistent flow.

I wanna see what happens if this s**t ends up in the night clubs.

21 Savage is featured on this song, and that prompted Thugger to show his gritty side.

21 Savage isn’t rattled by s**t! I thought the colorful trap beat would catch his attention; nope! I was positive Thugger’s animation on his verse would prompt him to show a little more energy; nope! Instead, he drops this muddled verse that has him bragging his ass off about our women, dropping money at the strip clubs, and all the jewelry he has. At this point, I’m about to start calling him the Kawhi Leonard of hip hop.

I mean seriously, 21 is talking about n***as that are trying to pull his card, yet he sounds like he rapped his verse in that one quiet area in the back of the library. If n***as was trying to pull my card, I would be sounding like Tekashi 6ix9ine.

Today was officially NickiDay, as she released two new singles and did a major interview with Zane Lowe. However, in my opinion, the best thing she did today was hop on this Thugger track. On “Anybody,” Thugger reminds the world how trill he is, initially rapping with this sneaky approach but ultimately transforming to his usual rowdy self. As expected, his part is heavily melodic, but also has this army-like feel to it.

Nicki Minaj’s part on this song is the highlight, as she was able to hit us with a few punchlines and son her female competition. I usually hate when she sings, but this time around it actually fits the moderately amped up instrumental.

My biggest takeaway from this EP: How the hell is Thugger able to play so many different characters? This s**t is a three track collaboration album between himself. I mean the features were great, the beats were along the lines of what I expect to hear on a Thugger album, but the multiple characters Thugger was able to play is why you need to listen to this s**t.