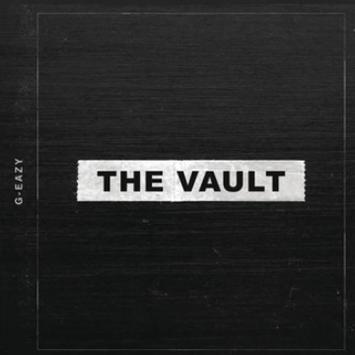 How’s it G-Eazy’s birthday, yet we are the ones that get this three track gift? The unselfishness is real!

If you didn’t know by now, G-Eazy is a bay area native, so the whole hyphy sound that is attached to this song makes perfect sense for him to rap over. While I’m not the biggest fan of this style of music, G-Eazy does a good job of delivering appealing bars on his verses that will make the song feel a lot more universal.

Nef The Pharaoh sounds like Tyga with ADHD. His voice is squeaky, but he does ride the Bay area inspired beat pretty well.

I heard through the grapevine that bay area girls are some trill ones. If these are the type of songs they choose to shake their asses to, then I believe every ounce of that claim.

“Over Me” is smooth production-wise, but has both G-Eazy and Jay Ant showing off their ability to dismantle a beat like there was some sort of meat dislodged in it on their verses.

I love how each artist does some self-promoting on their verses, but in a way that is just as sly as it is braggadocios. Throughout, the track almost feels like one big cypher, with each artist trying to outdo the other when it comes to savage lyrics and unique flows.

G-Eazy’s love for success and power is growing by the hour. He’s become obsessed with being a number one option in the game, and it resonates all over this EP. However, what I do like is that he still pays homage to his Oakland roots, linking up with some of the Bay area’s finest while rapping over beats I can see E-40 rapping over. The short EP sounds organic musically, and serves as a nice little quickie for anyone waiting on G-Eazy to release a new album.