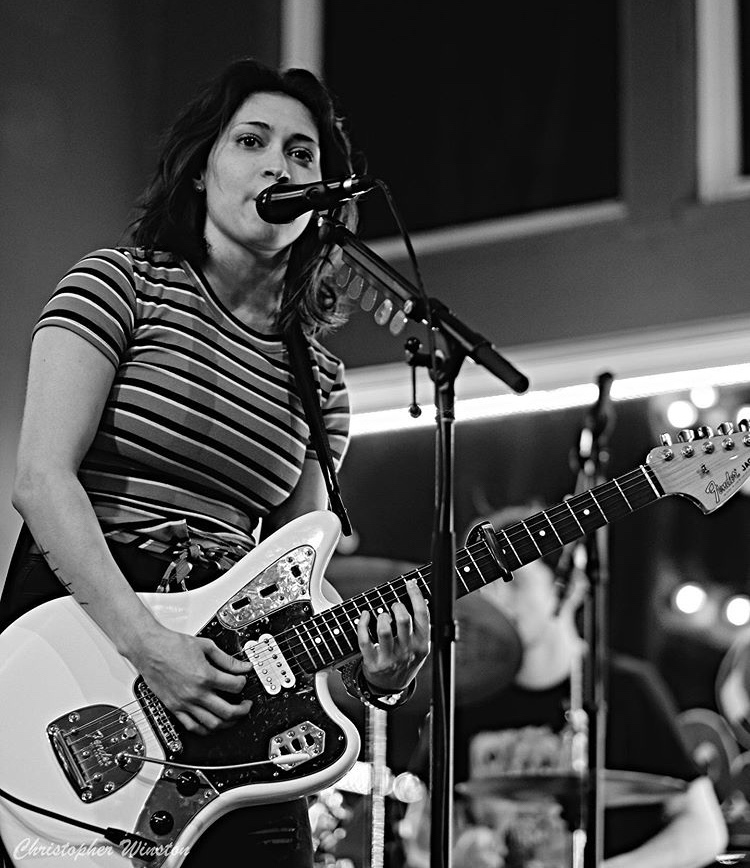 Tough On Fridays never hold anything back when they make music.

Tough On Fridays is on fire! Right now, their music is getting major burn in not only the United States but also places like Europe and Japan. What I love about the duo is that they make music that feels raw, exhilarating, and rebellious. They also do a fantastic job of talking about real s**t in their music. With that being said, on July 3rd, Tough On Fridays will release a powerful new single titled “Simplicity III.”

Simplicity III features two songs (Simplicity III replicates older 7″ types of vinyl): “Out Of The Blue (The Deep End)” and “Lonely Eyes/Pine.” “Out Of The Blue (The Deep End)” features an intoxicating instrumental, hypnotizing melodies, a fearless vocal performance, and lyrics that will remind you what living on the edge feels like. On “Lonely Eyes/Pines,” Tough On Fridays sound a lot more subdued, as, on the song, they let both their guitar and lonely hearts bleed throughout. Though the two songs have different styles, they work really well together.

Simplicity III is a body-of-work that is lively, emotional, and beyond delightful. On July 3rd, you will get a chance to hear it on every major streaming service.