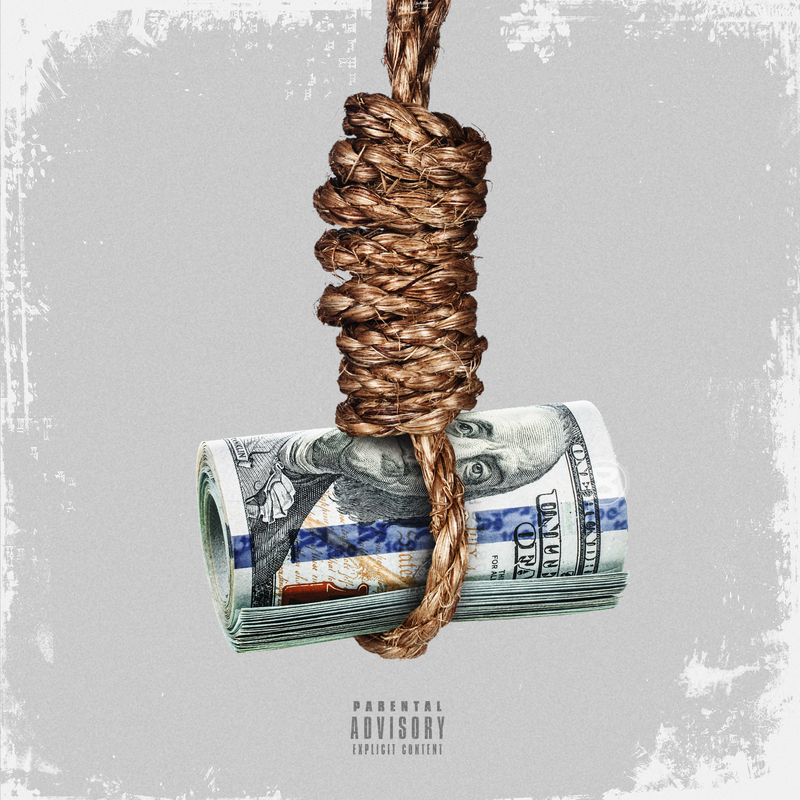 You know what I love about Dave East? He comes across like a lovable bad guy. Yes, he’s shot his gun plenty of times, talks about moving weight and treating chicks like objects, but he does it in a way that is so authentic, you can’t help but respect it. In “Karma 2,” I expect more of the same from the Harlem rapper, as he continues to balance commercial success with his hard-to-leave-behind street ties.

I confess: I love hearing rappers sound paranoid! Something about it brings out the warrior in them — a sound I think is perfect for a street rapper like Dave. In this case, our hero talks about being traumatized after a bunch of unfortunate events, and how that’s sparked him to turn into the hood’s version of Rambo.  I feel like Dave’s bars come out so urgently on his raps, almost like he made the track while on the run from the cops, drug fiends and crooked friends.

Kiing Shooter adds another layer of grit to this song. No, his verse isn’t the greatest, but he definitely shares the same level of ruthlessness as Dave on it.

Dave needs to invest in a Brinks membership if he’s this paranoid.

Everybody has a dream girl, right? Mines is Jorja Smith!

Everything surrounding Dave East on “Daydream” is tender. It is powered by both a smooth instrumental and gentle hook by Floyd Miles, and together, they create this breezy mood that is highly infectious.

Interestingly enough, East doesn’t switch up his demeanor on his raps on this song, spitting the same way he does when he talks about moving weight in the streets. I guess that makes his verse that much realer, but quite honestly, I wanted mushy from him here. Nonetheless, I like his playa-ways on this track, as he does his best to ease his way into the bedroom of a chick that he’ll probably end up manipulating at the end.

Dave must’ve learned his lesson from that whole Keisha incident, because he’s being a lot more inquisitive with his women on his last couple of love songs.

This song features the version of Dave East that be acting all brand new and s**t.

“NOBU” features a dark/bass boomin’ instrumental and a few sly bars from Dave that really caught my attention due to its appeal. Lyrically, he is feeling himself a bit on the track, discussing the many ways he can make a dime piece feel like both a queen and an object.

Honestly, even if I’m rich, I wouldn’t eat at or NOBU (I’m not sure if it’s a restaurant or a type of meal).  It just sounds too upscale for me… Give me a burrito from Chipotle and I’m good!

Doesn’t the production on this song sorta remind you of Kendrick Lamar’s “Poetic Justice” track with Drake?

Dave East goes Ham on this song. On it, he spits like a f**kin’ car auctioneer on his verses, hurling out bar after bar with this very consistent flow. Content-wise, he plays gutter playboy, laying out several different reasons chicks should be on his hip (Some gangsta ones and some gentlemen ones). I like the fact that he didn’t quite pay attention to the vibes of the record, opting to do his own thing instead.

If Dave East went ham, Fabolous went ham and cheese with extra mayo.  On his verse, he throws out punchline after punchline, with a lot of them having to do with NBA players (Remember, Fabolous’ original name was Fabolous Sport). It’s quite impressive, especially when you add on to the fact that the flow he uses throughout is as efficient as it gets.

My mind was blown after hearing this s**t.

Walahi, Dave East goes in over any 90’s inspired beat that you give him.

It’s about time we start crowning Dave East as one of the best storytelling rappers of all time (Yea, I said it, one of the best!). He’s descriptive with his bars, and has this knack for reminiscing that is uncanny. In his latest episode of come-up stories, Dave talks about his mentality of gettin’ it in his earlier days, letting the world know about his hustling mentality and how that made him the success story he is today. In my opinion, his bars come out so effortlessly — almost like he said “Cot Damn, I’m lucky I ended up making it big” to himself while he was rapping.

This song has the best instrumental, the best hook and the best raps. No wonder it’s number 1.

Dave East amazes me. His career has continued to blemish, yet he still has this gutter mentality that makes it feel like he’s just as broke as all of us mere mortals. He also doesn’t get caught up in all the wacky s**t that all these other rappers get caught up in when he raps (Auto-tune, emo s**t or singing), he just goes about his business doing what he knows he’s capable of doing — spitting tough ass bars, telling hood stories and living life as a real one. With that being said, “Karma 2” is a collection of songs that were directly made for the streets. It shows little to no potential of commercial success, which might bore some fair-weather hip hop fans but excite the hood ones. The rapping is high level, and the production is mainly street inspired. In my opinion, it’s the epitome of a mixtape you’ll get from a bootlegger at the barbershop.