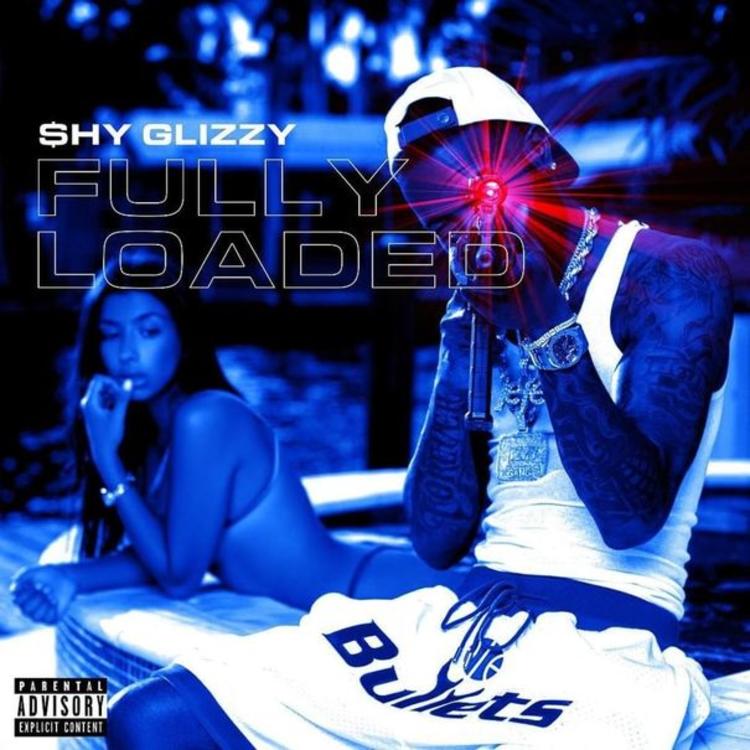 DC native, Shy Glizzy, patiently waited for his time to shine in a hip hop game that has treated other DMV artists really well these last couple of years. In his first true project, he looks to turn heads and show the world why he was once named one of the major artists to look out for by Complex.

Even though there are some major features on “Fully Loaded,” I thought some of the best songs on it were the ones that Shy was solo dolo. “Diamonds” is one of those tracks, and similarly to “30’s, 50’s, 100s,” he simply gets to spaz over this calm yet hard-hitting beat, reminding individuals about being the realest, illest and trillest in the game. I love the flow Shy raps with throughout, and definitely f**k with the singing he sprinkles into the track here and there.

4. WHERE WE COME FROM

Not many can match NBA Youngboy’s gangsta ways, but Shy Glizzy is definitely one of them. That means this collaboration between the two artists makes all the sense in the world.

You know what I like most about this song? Both artists actually rap on it. They do no harmonizing, they just give you raw ass bars centered around some hood s**t that everyone can respect. It has to be the quick tempo’d Zaytoven beat that made them come with the heat on this song, because historically, them n**as like to sing.

For those of you that aren’t quite familiar with Shy Glizzy’s artistry, the first thing to know about him is that he is a very passionate music-maker. He tends to rap emotionally when he makes music. In my opinion, “Gimmie A Hit” is the epitome of what he’s good at, as it features our hero rapping about his come-up, motivation to get to the money, and the ways of the streets over this crying instrumental.

“30’s, 50’s, 100s” is one of those songs in which the rapper at hand simply lets loose over about a variety of topics over this calming instrumental that encourages such carelessness. I love tracks like these, mainly because it allows all the pressure of being a rap star to go by the wayside, resulting in an a lot funner/enjoyable version that galvanizes the listeners without trying.

Everybody and their mama should’ve known that this song was going to be my favorite off of this album. The only thing that had a legitimate chance of beating it was “Crew.”

“Do You Understand” is the first single off of this album, and it features everything from commercial vibes to mumbling opportunities. Tory Lanez and Gunna are featured on it, and they both put up great contributions on their respective parts utilizing some rough & rugged crooning (Tory) and some highly infectious mumbling (Gunna). But on the real, what I like most about this song is Shy Glizzy’s energy throughout. He hammers through both the hook and his verse using this start and stop flow that makes me want to bop my head violently throughout. I know, the song revolves around wooin’ chicks with this carefree mentality, but f**k that, this s**t is for the homies in my eyes!

Shy Glizzy does what he does best on this album — rap with great energy while also incorporating some authentic street aspects into his content. Combining the two makes for some exhilarating music, but not exhilarating enough to make you want to run the album from start to finish. Eventually, both his style of rapping and content gets a bit stale, with the songs starting to sound very similar to one another by the time you get to track 10. Don’t get me wrong, I f**k with his take on topics such as finessing chicks, being a street n***a and more, I just felt his delivery wasn’t dynamic enough to keep my attention for nineteen songs. Matter of fact, it’s almost like he tried to cater to his DC fans a little too much, resulting in predictable music. He’s bigger than this. He should be focusing on catering to a universal audience (in my opinion).  Nonetheless, if you are in the mood for hearing some authentic street s**t, this could be your cure.