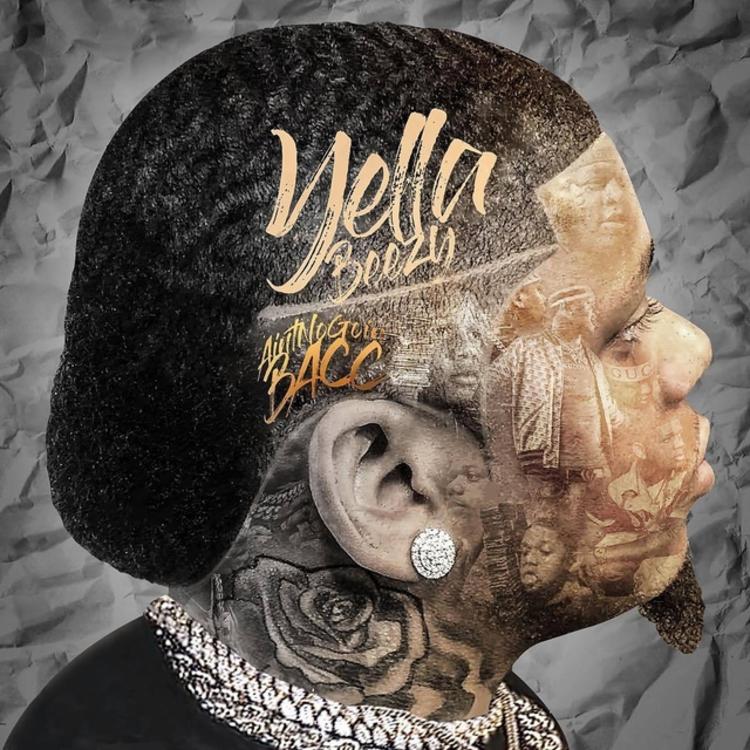 Does the name Yella Beezy sound familiar to you? For fair-weather fans (Like myself), he popped up in the news recently (Like real news), because he got shot about eight times by a couple of his foes. Thankfully, he made it out alive, and is now on the path to make his name ring a bell for his music as opposed to his near fatal night with the release of “Ain’t No Goin’ Bacc.”