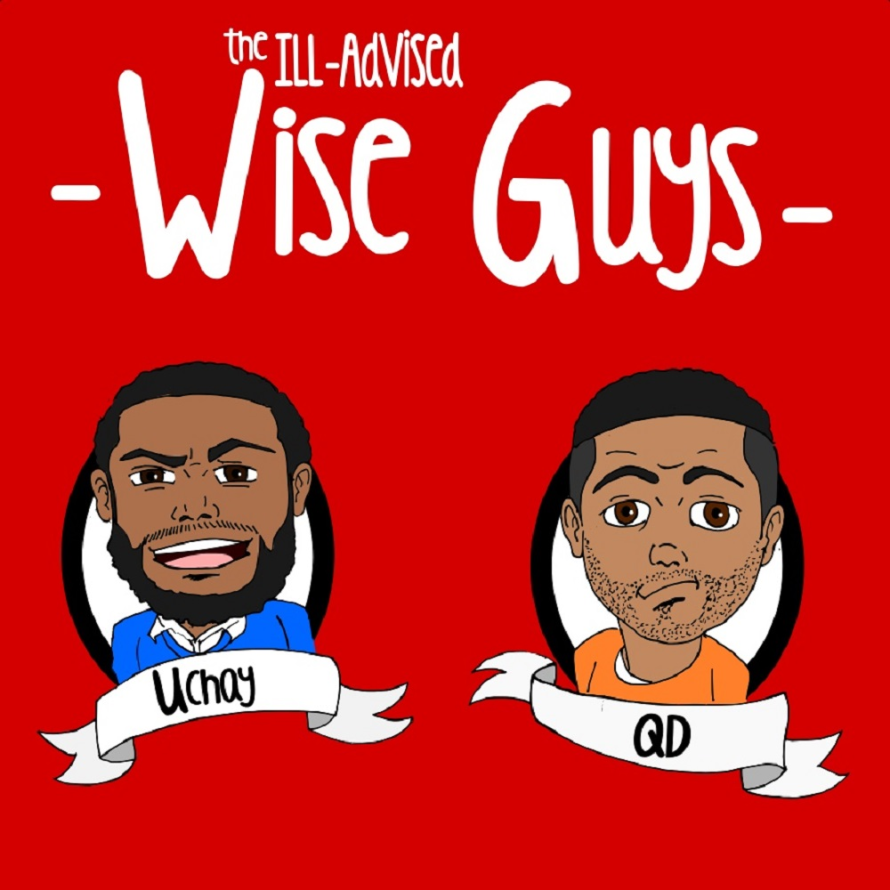 The guys start the show off discussing whether Fritos and/or beer are the definition of something being an “acquired taste” lol, then very quickly jump into some new music! Has Kodak Black’s most recent jail stint allowed him to create arguably his most personal album yet in Dying To Live? After releasing his newest project in HOOLIGANS, is Vic Mensa in serious need of a rebrand? Did XXXTentacion’s new posthumous SKINS project fall short of it’s expectations? After droppin’ his Evil Genius album, does Gucci Mane NEED a graphic designer for his album cover art??? All of these questions and a whole lot more get addressed on this episode! INDULGE #musicreview #illadvisedwiseguys