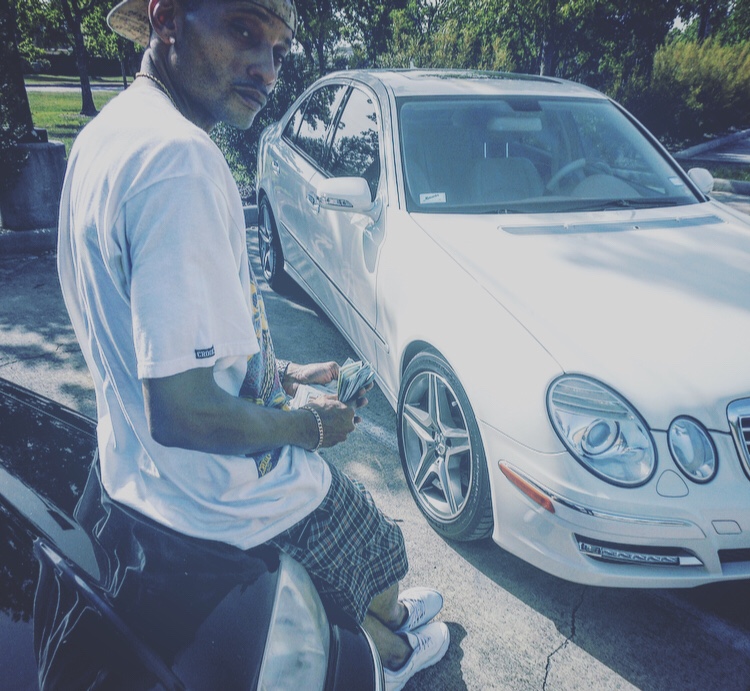 Don’t sleep on what both $tylja and That Boy Cayse can do on the mic.

Whenever I am in need of a rap fix, $tylja’s music is what I like to listen to. In his latest album, $tylja, the man formerly known as Daraja Hakizimana gifts the world with everything from cinematic instrumentals to grungy bangers. One of my favorite tracks off of the project is “Angela Davis.”

“Angela Davis” will probably end up the realest s**t you’ve heard this year. For a good chunk of it, you get some deep ass Angela Davis excerpts, and the rest of the time, heinous bars by both $tylja and That Boy Cayse. What I love about the two rappers’ contributions on the song is that it is punchline-heavy, but also wisdom-filled: Not only do they talk about their unique ways of dealing with topics such as police brutality and oppression, but they also keep s**t competitive, pointing out the many ways they shine on the mic. When you combine the two sentiments together, the end-result is an authentic rap cut that gives off some serious old school vibes.

Make sure you check out both “Angela Davis” and $tylja HERE!