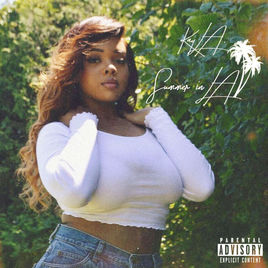 Alternating between singing gingerly and rapping with an expert flow, Kay L.A. has “more tricks up her sleeve than a magician.” In “Summer In LA,” her latest album, she feeds off an assortment of instrumentals from musicians such as SWV, Wale, Aaliyah, Lil Kim, DRAM and more. Additionally, three of her songs include features from Andre Flores, Finago Baby and Hundosavii. These collaborations are meticulous, as the verses between Kay and each artist ebb and pour into one another.

Summer In L.A. is littered with cocky Instagram caption-worthy quotes as well as a few witty one-liners.  Kay LA has taken melodies that the majority of us would be familiar with and put her own spin on them. She doesn’t muddy up our favorites, but rather freshens them up on the album! 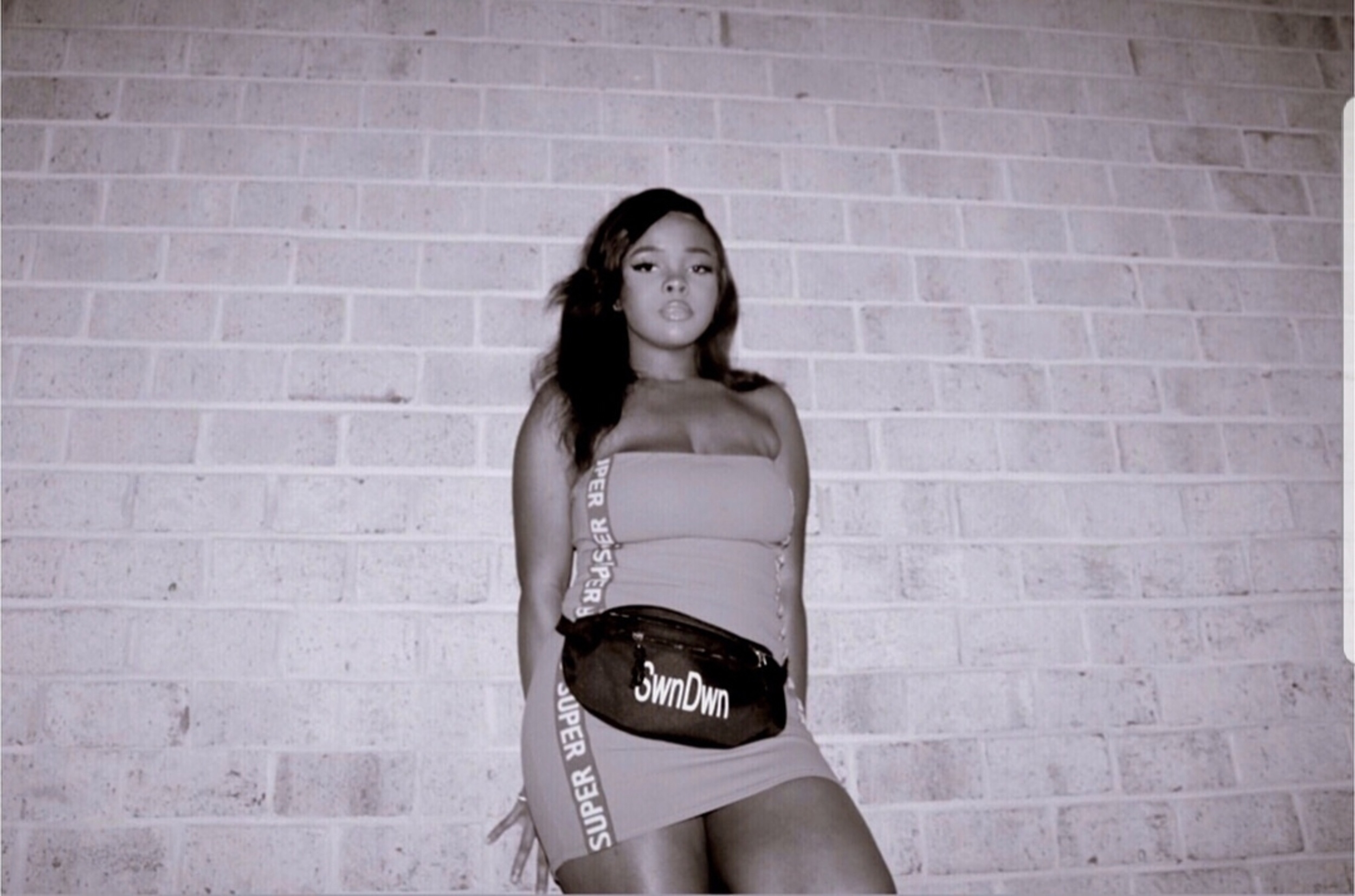 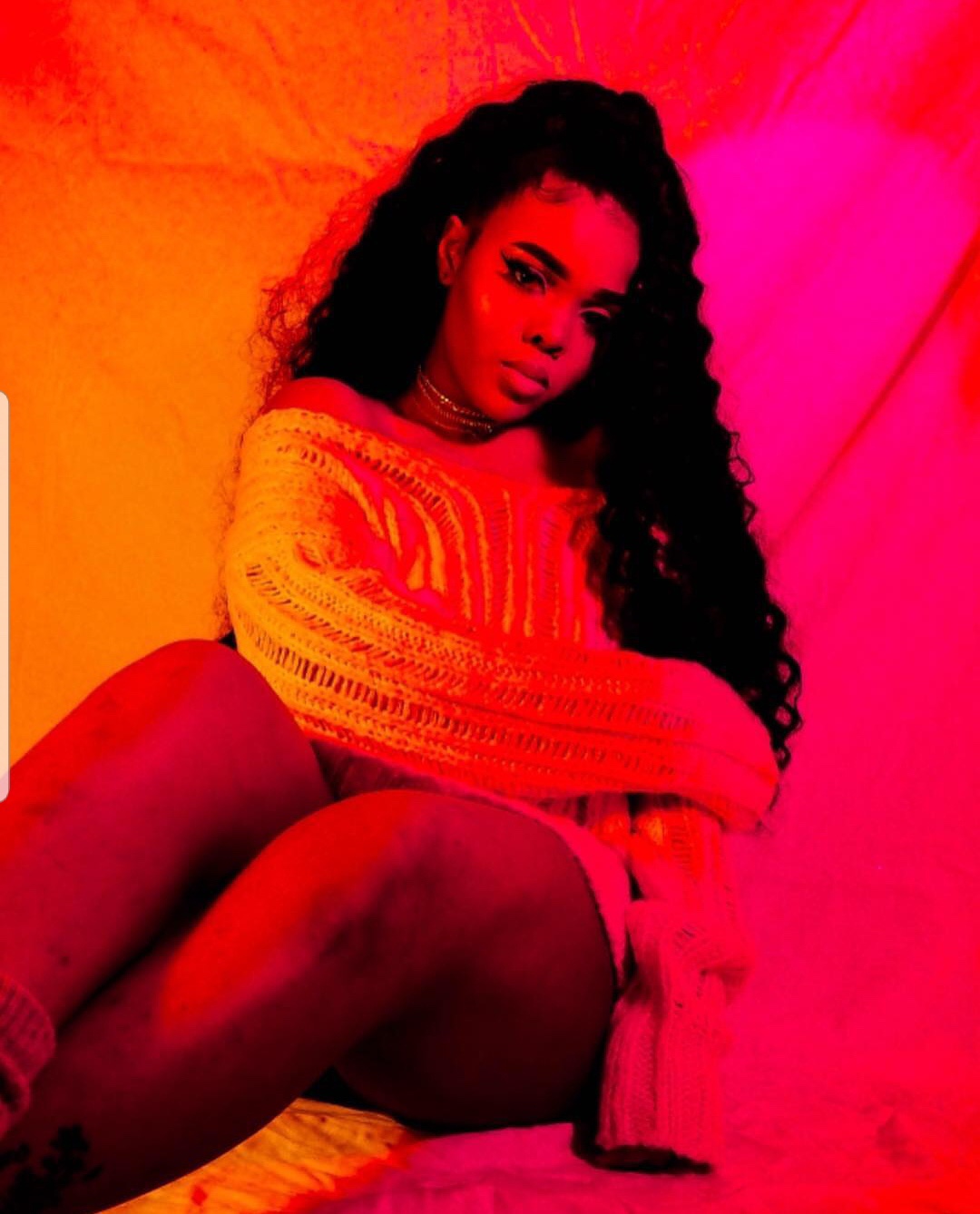