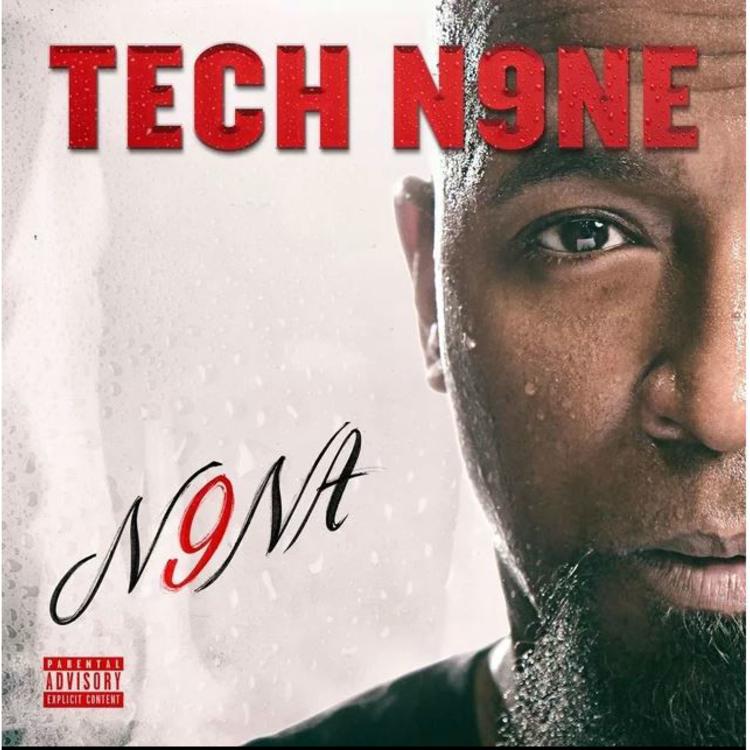 Tech N9ne has decided to drop his 175th album today called “N9na.” Personally, I think it’s one of his best, as it features a variety of artists, some tough ass raps and lots of out-of-this-worldly production. Though the self-proclaimed ‘Underground King’ is 47 years old now, he hasn’t lost a step one bit, because what I heard from him on his verses was fantastic.