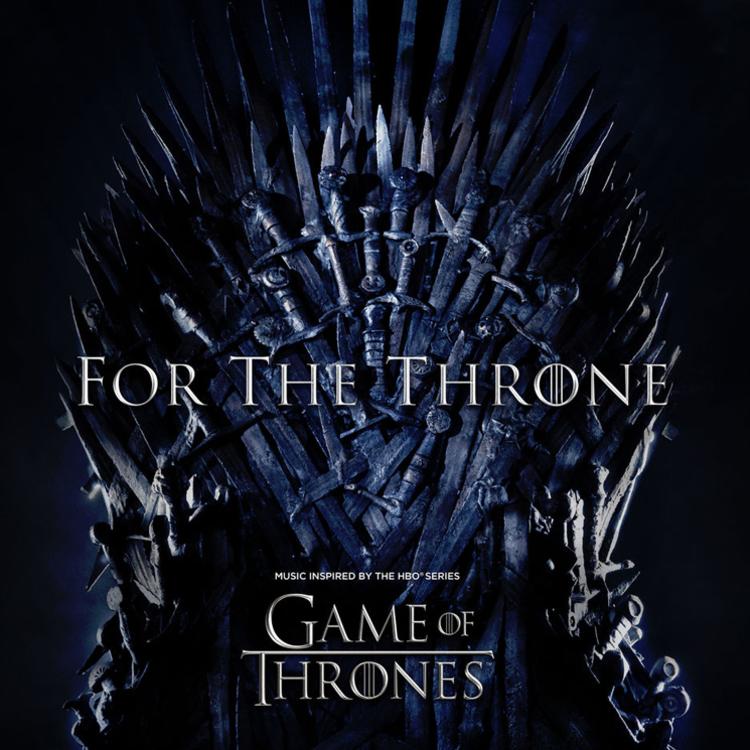 I never watched a single episode of Game of Thrones, and that’s because I am a loser that refuses to pay four extra dollars for HBO. However, I do understand that it is a big deal, and when it comes to television shows that are big deals, it is imperative that it has some sort-of soundtrack that accompanies it. Well, that’s exactly what happened here, as the good people at HBO were able to string together a variety of artists to create a body of work that perfectly embodies not the show, but the many different personalities of the people that watch it.