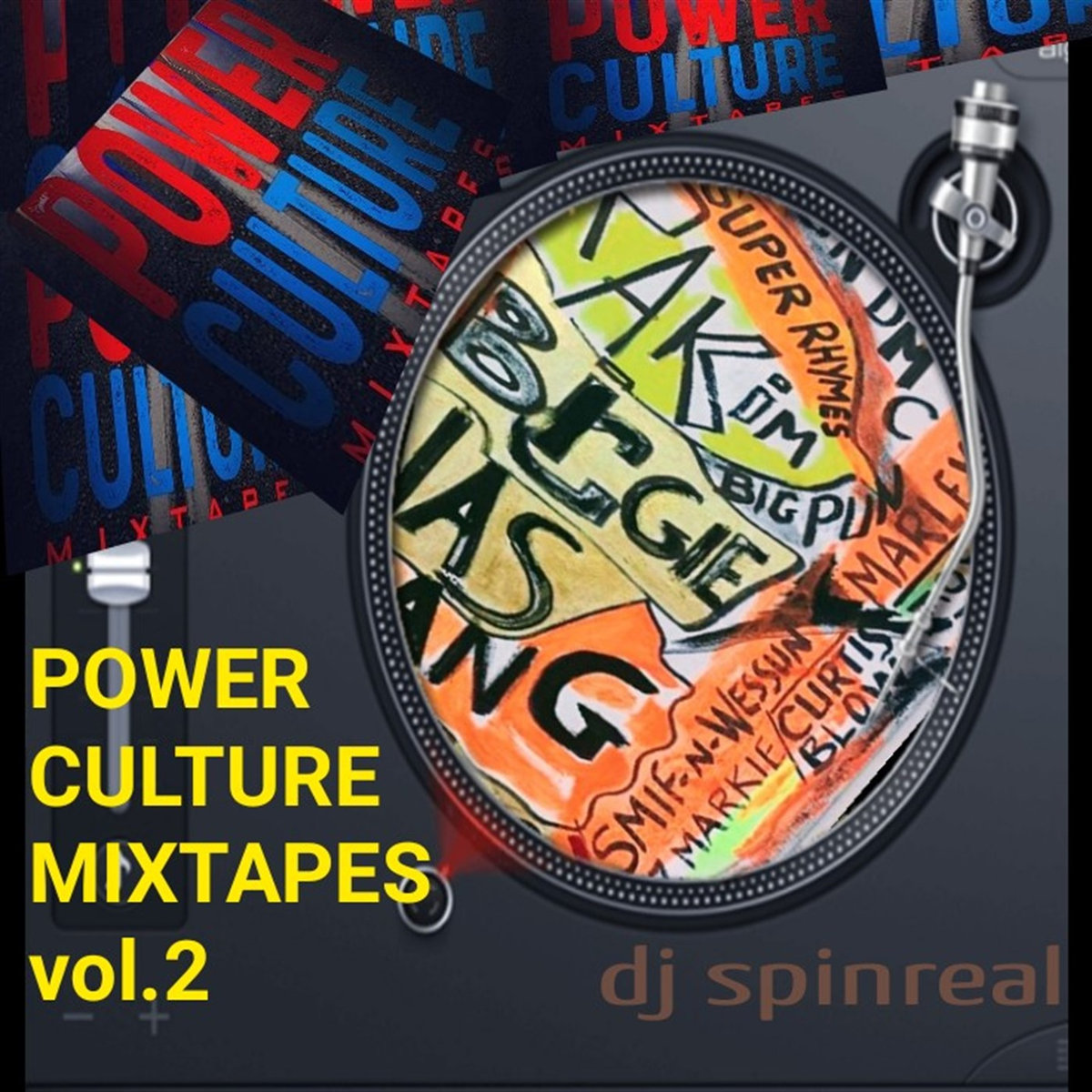 If you are plugged into the hip-hop game, you know Fury is that dude! In “Like A Movie,” one of his tracks on “Power Culture Mixtapes vol. 2,” he shows the world how much he’s poppin’, gifting us with an explosive banger that I believe clubs everywhere will love.

On “Like A Movie,” Fury talks about his fun ass life, outlining his money-making/women-slaying/partying ways in particular. Personally, I like how the song flows, it’s gritty, yet infectious nature, and most importantly, the confidence Fury spits with on his respective verses. All in all, the song is an absolute treat for anyone who loves rap music.

4. GET UP AND DO SOMETHING

“Get Up And Do Something” is a song with a lesson that everyone should listen to. On it, Kash The Almighty implores individuals without a job to get up off of their asses and make moves. What I love about Kash’s approach to the track is that he is all the way raw lyrically on it, not holding back a single sentiment throughout his verses.

The beat that powers this song is grungy as hell, sounding like it forgot to take its coffee in the morning. It also has some soul attached to it, which makes it pull at your heartstrings a bit.

You know what this song reminds me of? One of those ITT commercials in which a college student tries to convince you to turn Maury off and go enroll in school.

I have reason to believe “Paper Route” has some serious club potential. The song is powered by this west coast instrumental that I could see DJ Mustard being jealous of. Over this instrumental, featured guest CT shines, giving us this dynamic performance that has him spitting with a steady flow and gaudy lyrics, as he does everything he can to celebrate his wins, leave losses in the background and focus most of his time on getting to the money.

I latch onto any song that stresses the importance of getting to the money.

“Life I Lead” is as authentically hip-hop as it gets. First and foremost, it is powered by this old school instrumental that practically begs a rapper to spit some serious bars over it. Over this instrumental, featured rappers Alphabetic, Kash The Almighty, DV_US and Storm all take their shots at destroying s**t, delivering bars about dominating their competition and having what it takes to galvanize their hoods. Personally, I love the steady flows and raw lyrics you hear from each artist throughout the song, especially given the tumultuous beat they were all handed.

Powered by this friendly version of the “Wild Thoughts/Maria Maria” beat, Dashi takes aim at the haters and individuals that want to test her gangsta. While her singing is as soulful as some Mary J. s**t, her lyrics are as gritty as some DMX s**t. The combination of all the sounds together makes for one bomb ass record that straddles the line between friendly and ferocious.

I used to love listening to mixtapes that came from New York City. They were usually raw, featuring the toughest of beats and most daring artists. These days, you simply don’t get these types of ‘tapes, which has made me feel a bit incomplete as a hip-hop fan. DJ Spinreal’s mixtapes are one of the few that gives me nostalgic feels, and that’s why I cherish it with all my heart!

Laced with 25 tracks, “Power Culture Mixtapes, vol. 2” has everything from explosive remixes to grungy hood bangers. Features-wise, DJ Spinreal made sure that every song featured on the album either had a rapper that was hungry/a professional at their craft, or a singer that had a good feel for both the streets and club vibes. For this reason, once you press play on the album, you’ll find yourself not wanting to press stop.

The production on this album is just as important as the artists. DJ Spinreal made sure you felt each and every beat he delivered, with majority of them having some sort of persona attached to them. In one song, you might get something grungy, while on another song, you might get something Caribbean-inspired. Whatever the case may be, listeners will be kept on their toes throughout.

DJ Spinreal continues to be a key-cog in the New York music scene. His intent on bringing a vintage/street-influenced sound to music is something hip hop enthusiasts  like myself can truly appreciate.